A super easy to use shopping list for weekly and other shopping. One of the first apps in the store, now downloaded by millions. What makes Shopper great in a nutshell? Saving you time and money while you shop is all we do. And you will never out-grow Shopper. Shopper has the most extensive set of free features available. And become a Gold user for options available in no other app. See our website for a detailed list of everything you can do. For example, our rock solid, super fast cloud syncing of grocery lists and other shopping lists among your household and friends lets you divide and conquer at Costco and Kroger. Check out the pictures and video below or just download it free now and give it a try. We guarantee you won't be disappointed. Subscription Information:  • Shopper Gold Membership Subscription can be purchased from Settings/Purchases, detailed information can be found in the app or by following this link: http://www.myshopperapp.com/gold-features/  • Subscription can be purchased on a monthly bases ($0.99/month) or on a yearly basses ($8.99/year)  • Payment will be charged to iTunes Account at confirmation of purchase  • Subscription automatically renews unless auto-renew is turned off at least 24-hours before the end of the current period  • Account will be charged for renewal within 24-hours prior to the end of the current period, and identify the cost of the renewal  • Subscriptions may be managed by the user and auto-renewal may be turned off by going to the user's Account Settings after purchase  • Any unused portion of a free trial period, if offered, will be forfeited when the user purchases Gold Membership Check out the Privacy Policy and Terms of use by following the Privacy Policy link ("http://www.myshopperapp.com/legal-1/") or by visiting Developer website ("http://www.myshopperapp.com/") and selecting Support/Legal. 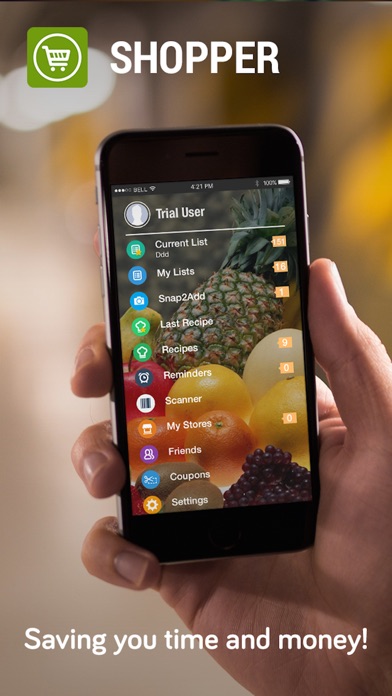 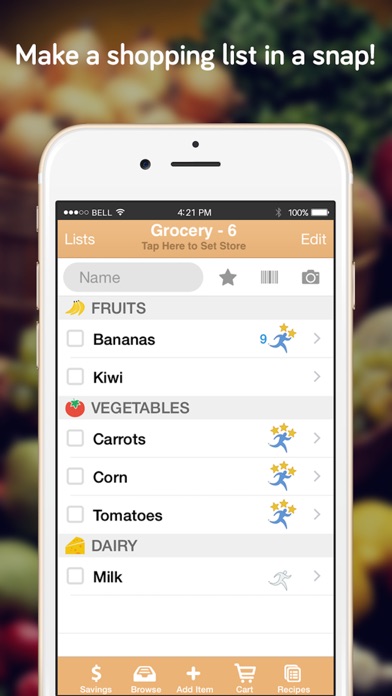 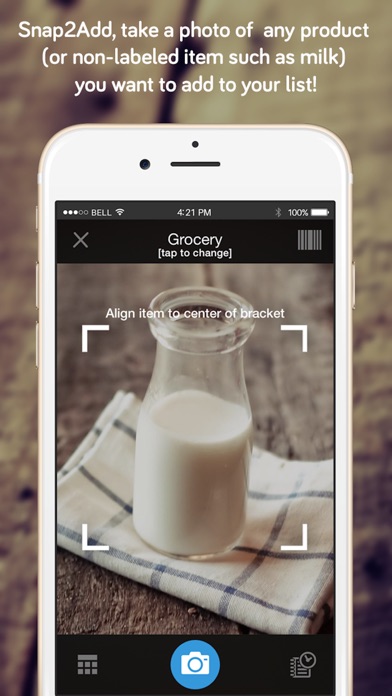 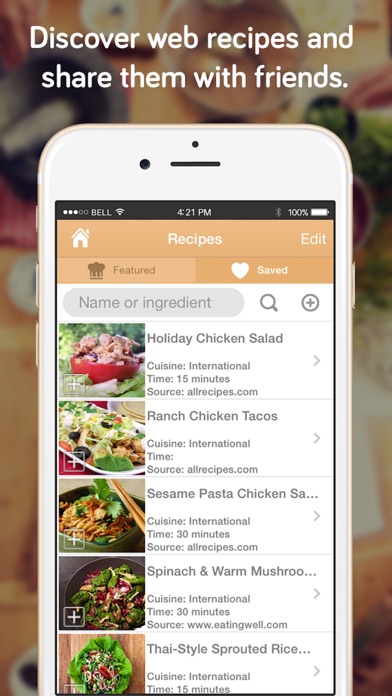 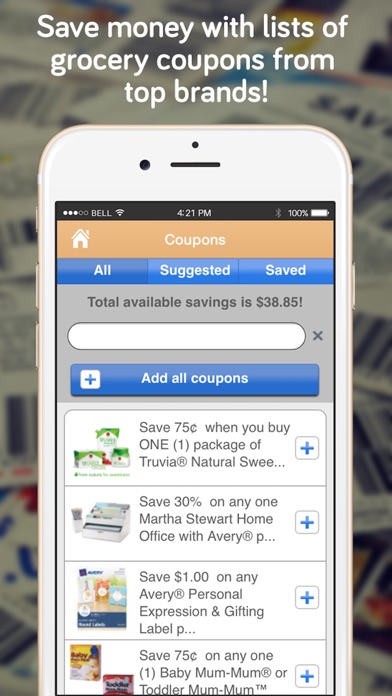 This is my most-used app

... and has been for years now. It is truly a part of my everyday life. Can’t say that about many others. Why? 1. Easy to learn/easy to use. HUGE! 2. Auto -organization by category/isle. It just does it for me! And I can refine to match a specific store as well. 3. I create lists for multiple kinds of stores (Hardware, dollar store, Asian market, grocery, Costco, etc) so items to be purchased are always in the right place. 4. Since my phone is always with me, I can always add an item I need to a list at any time and any place. And my lists never get lost - unlike those old paper lists The app is just plain terrific! Update for 2022 - hard to add more… Shopper is still indispensable, still used most every day! Bravo! You guys continue to crush it! Thanks
By rickhaha

Their server no longer responds, and they haven't updated this app for two years, yet they are still taking monthly subscription payments. Why is the Apple Store allowing this to occur? You can no longer use the web interface (which would be more convenient than using the Share/Email List function which just sends an HTML rendering for the whole list) nor the "library" of recipes, and the "support" link from the Apple Store entry doesn't work, either. We've switched to OurGroceries which seems the closest functional equivalent, though the only way to share lists there is to have everyone use the same email address as a username. It does sync much better (quicker), though, and it's free, unless you want to skip the (unobtrusive) ads.
By rdj999

Not able to sync with Apple Watch.
By Miller Remodeling

No Updates In 2 Years

Will not work on Apple Watch Series 7 (IOS 8.5). Not a single update in over 2 years but they still want you to pay for a premium version. I’m tired of the lack of support and updates, time to upgrade to an app that is actually supported!
By HarleyEverHome

No longer syncs with Alexa

I loved this app. We used it for years and the support team was usually very helpful and responsive. But recently the app stopped syncing with Alexa and so far the developer has not responded to my query. Based on the age of the last update I fear the app has been abandoned.
By GVTacos

Won’t come up on my Apple Watch

I have used the shopper app for years and love it. I just got an Apple Watch and was anxious to use it in the watch also. I installed it but when I try to open the app, all I see is the word “lists” in red in the upper left corner of the screen. Help!
By Suruchi1117

I have the premium “gold” upgrade and zero response to support queries. Last update over a year old. Alexa app is a wreck and you can’t even update your password because of an ongoing server issue. This was a great app, but if you’re looking for something new, I would look elsewhere.
By txwest1

I have this app a 2 rating, but actually Like the phone app. The watch app has not worked correctly from the beginning, but now does not work at all. I emailed support and have not received any answer about it not working at all. This along without saying it works on watch and does not is the 2 rating. Also it has not been updated in over a year!
By dgiles9

Have to get a subscription???

I’ve used this app for years and now all of a sudden I have to pay a monthly fee to use it?? NO THANKS.
By Cpmor

More by The Shopper Network LLC