Note: The Past Within is a co-op only game. Both players need to own a copy of the game on their own device (mobile, tablet or computer), as well as a way to communicate with each other. Play together with a friend or find a partner on our official Discord server! The past and future cannot be explored alone! Team up with a friend and piece together the mysteries surrounding Albert Vanderboom. Communicate what you see around you to help one another solve various puzzles and explore the worlds from different perspectives! The Past Within is the first co-op only point-and-click adventure set in the mysterious world of Rusty Lake. Features: ▪ A co-op experience Play together with a friend, one in The Past, the other in The Future. Work together to solve the puzzles and help Rose set her father’s plan in motion! ▪ Two worlds - Two perspectives Both players will experience their environments in two different dimensions: 2D as well as in 3D - a first-time experience in the Rusty Lake universe! ▪ Cross-platform As long as you can communicate with each other, you and your partner of choice can each play The Past Within on your preferred platform: Mac, PC and (very soon) Nintendo Switch! ▪ Playtime & Replayability The game contains 2 chapters and has an average play-time of 2 hours. For the full experience, we recommend replaying the game from the other perspective. Plus you can use our replayability feature for a fresh start with new solutions to all puzzles. 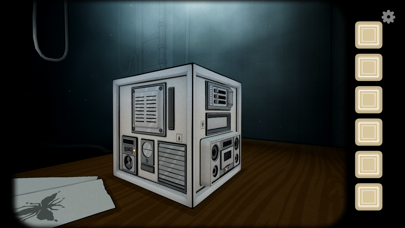 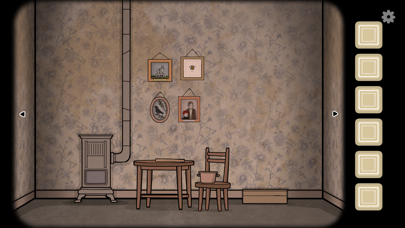 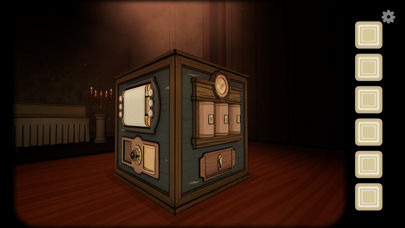 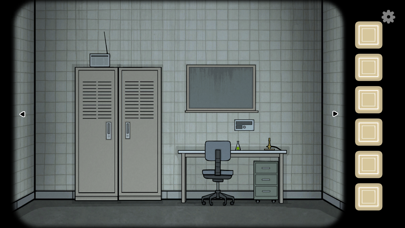 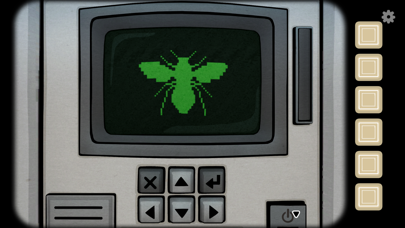 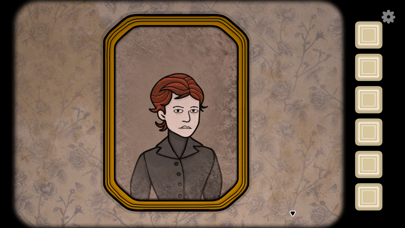 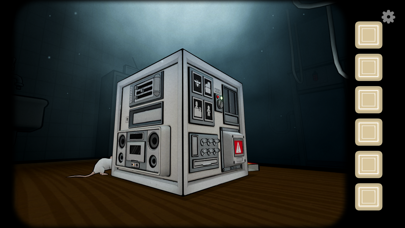 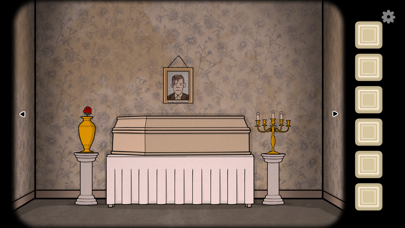 Good game but I was more focused on eating my chocolate ice cream, so I googled how to finish the game, it was easy. Also, don’t play this with your girlfriend, because you will get into arguments and break up.
By Thisledassucks

I love your games. I have all of them and have played them multiple times over. But this? Needing another person to play with you? Nooooo. That is the point of these games, to have a little escape, a little alone downtime. Forcing me to play with someone else is so not cool. Super bummed. And a waste of my money. Come on guys!
By sbilibeck

this game absolutely slayed. had loads of fun. good job.
By swuidawardinurmom

Hands down the best co-op puzzle game I’ve ever played. Great little story line and super clever mechanics. Got to play both sides through and they are equally as exciting even if you know what’s happening from the other perspective. Loved every second of this!
By Nickygee

it doesnt matter if you haven't played a rusty lake game before or not, this can and very much will invest you. you won't forget this for a long time.
By FuntimeFruitsnack

Would love to see more games like this
By rob!!!in

its really fun! but ive played their free game, Samsara Room, and that has about the same amount of story that this game has. itd be better if there was more to do. for $3 i expected more from it.
By Rox Morgan

Rusty Lake is the best!!!

As a longtime fan of Rusty Lake games and lore, I was eager to play this as soon as it came out - and was not disappointed! The graphics, music, and story were all on par with previous installments, and the co-op element added a fun new twist. Recommend to anyone who’s a fan of puzzles or escape rooms.
By stepwriteup

If you’re a fan of other Rusty Lake games, you’ll love this! It’s a great way to enjoy the gameplay with other people. The story moves quickly and is fun to work through with a friend. Worth the $3 for sure! :)
By bboots96

The Past Within Lite