The Armed Services Vocational Aptitude Battery, or ASVAB, is a series of tests developed by the Department of Defense that are used by the U.S. Army to determine whether you’re eligible to enlist. The ASVAB is also used to help determine which jobs you qualify for. The ASVAB Challenge is designed to help you become comfortable with the format of the ASVAB, practice answering questions within the time limits of the tests, and understand the kinds of questions you’ll encounter on the ASVAB. The Armed Services Vocational Aptitude Battery (ASVAB) is a multiple-choice test, administered by the United States Military Entrance Processing Command, used to determine qualification for enlistment in the United States Armed Forces. It is often offered to American high school students when they are in the 10th, 11th, and 12th grade, though anyone eligible for enlistment may take it. Although the military administers the test, it is not (and never has been) a requirement that a test-taker with a qualifying score enlist in the armed forces. The ASVAB currently contains 10 sections (except the written test, which has 9 sections). The duration of each test varies from as low as ten minutes up to 36 minutes for Arithmetic Reasoning; the entire ASVAB is three hours long. The test is typically administered in a computerized format at Military Entrance Processing Stations, known as MEPS, or at a satellite location called a Military Entrance Test (MET) site. The ASVAB is administered by computer at the MEPS, while a written version is given at most MET sites. Testing procedures vary depending on the mode of administration. Take the U.S. Army ASVAB Challenge! Computerized test format General Science (GS) – 16 questions in 8 minutes Arithmetic Reasoning (AR) – 16 questions in 39 minutes Word Knowledge (WK) – 16 questions in 8 minutes Paragraph Comprehension (PC) – 11 questions in 22 minutes Mathematics Knowledge (MK) – 16 questions in 20 minutes Electronics Information (EI) – 16 questions in 8 minutes Automotive and Shop Information (AS) – 11 questions in 7 minutes Mechanical Comprehension (MC) – 16 questions in 20 minutes Assembling Objects (AO) – 30 questions in 40 minutes Verbal Expression (VE)= (WK)+(PC) Key Features of this APP: • In practice mode you can see the explanation describing the correct answer. • Real exam style full mock exam with timed interface • Ability to create own quick mock by choosing the number of MCQ’s. • You can create your profile and see your result history with just one click. • This app contains a large number of question set that covers all syllabus area. Disclaimer: This application is an excellent tool for self-study and exam preparation. It's not affiliated with or endorsed by any testing organization, certificate, test name or trademark. 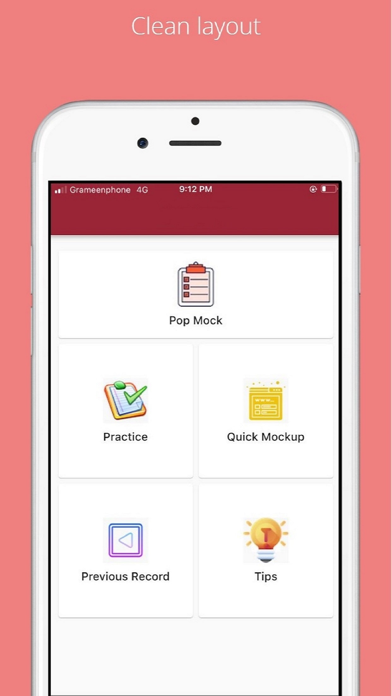 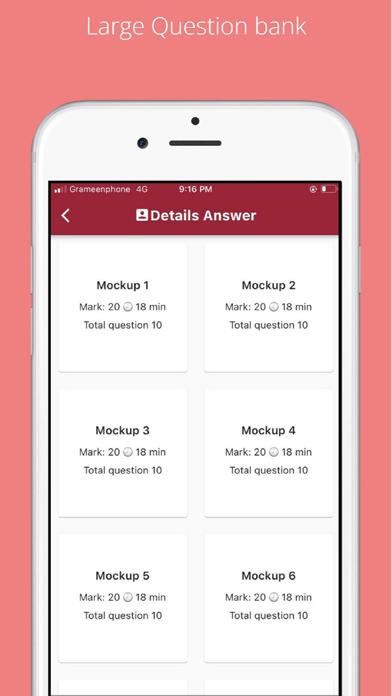 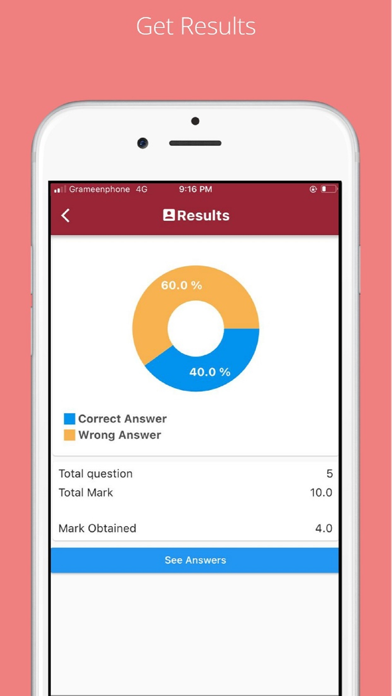