Unravel the thousands of years old mysteries of Göbeklitepe. Take a mystical look at the Egyptian pyramids and search for signs of life on the red planet Mars. Will you help Dr. Linda and her crew or stop them from learning the truth? The decision is yours. A historical adventure awaits you. It is a great story that lived in the oldest ruins of human history. Find the greatest secrets in human history in a previously unexplored cave. What were the ancient people hiding? Did they make history's first religious center or did they try to hide something? Solve the mystery of the Egyptian Pyramids How and why did they build the pyramids? Go on a great adventure to the pyramids and find out what they hide inside. Treasures or secrets? Solve the secret of the Great Sphinx of Giza. Find hidden rooms and watch out for traps. Find and uncover the historical connections of Pharaoh Khafre. How was the Khafre pyramid built, why is it different from other pyramids? Can you find the answers to these questions? It's a long journey to Mars. It had been five years since humans had set foot on Mars and had already begun their planetization work. They had managed to find a long but easier way to warm the planet. But the earthquakes did not stop. Astronauts working on planetization efforts had to go to shelters all the time. A cave formed as a result of earthquakes on Mars managed to attract the attention of Earth people, and they assigned the most successful team to explore this cave. There were seven more caves on the slopes of Arsia Mons volcano, but this newly discovered cave was revealing a very mysterious truth in satellite scans. Join Captain Joe's crew and solve this mystery. Space Road Story. More than a story game. A space travel adventure, an extraordinary story that tells the mysterious lives of our distant ancestors and you can find clues about them awaiting you. Travel deep in space and learn about planets, finish Earth and Mars missions. Combine the clues you find in the missions and reveal the truth. Why are they hiding from us, why don't they want us to find them? There are many questions to ask and many clues to find. Are you ready for a big adventure? 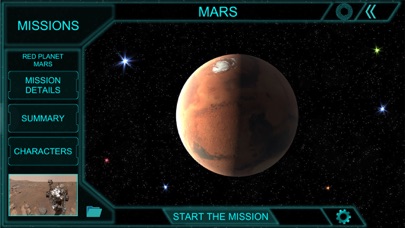 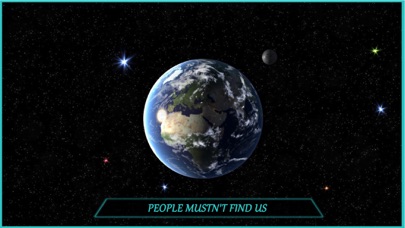 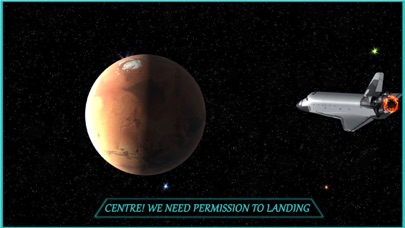 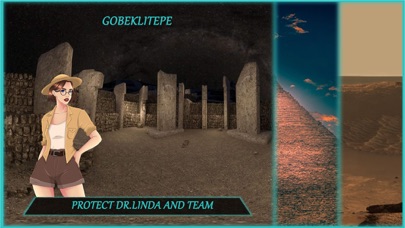 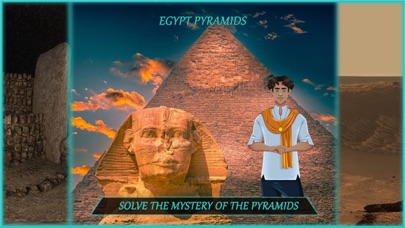 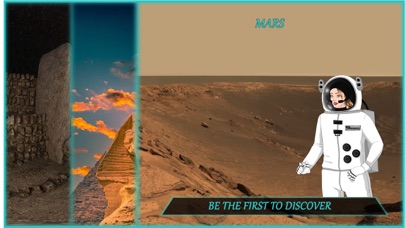