Now Thats TV Network is your new Independent Network Catering to Influencers and Film Makers To access all features and content you can subscribe to Now Thats TV on a monthly basis with an auto-renewing subscription right inside the app.* Pricing can vary by region and will be confirmed before purchase in the app. In app subscriptions will automatically renew at the end of their cycle. * All payments will be paid through your iTunes Account and may be managed under Account Settings after the initial payment. Subscription payments will automatically renew unless deactivated at least 24-hours before the end of the current cycle. Your account will be charged for renewal at least 24-hours prior to the end of the current cycle. Any unused portion of your free trial will be forfeited upon payment. Cancellations are incurred by disabling auto-renewal. Terms of Service: https://www.nowthatstv.net/tos Privacy Policy: https://www.nowthatstv.net/privacy 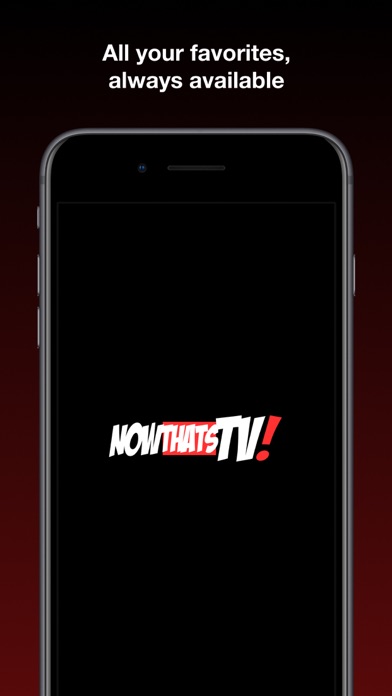 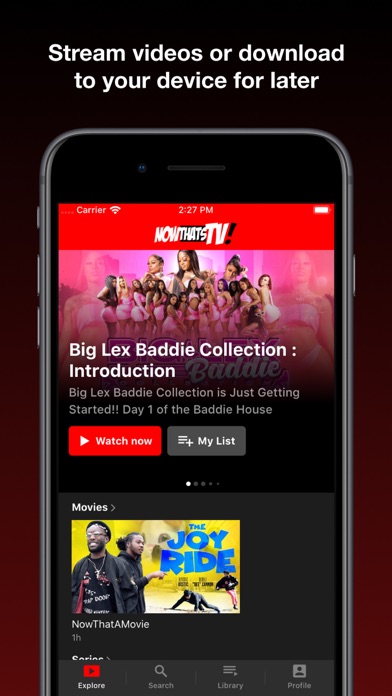 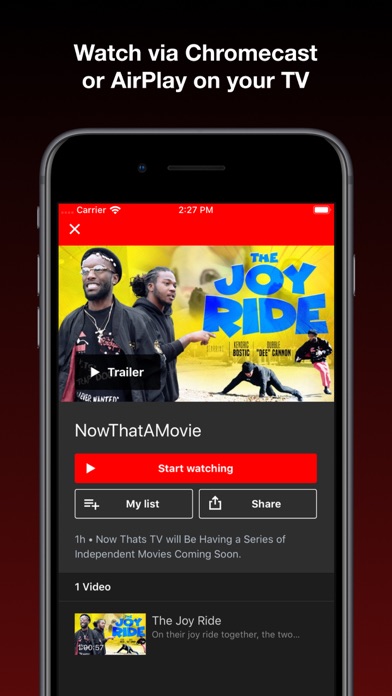 I love Big Lex
By Markiedaninja

Always lit action
By me too fool

Every since BGC been gone off of Oxygen, we needed a new place to watch the girls get down. Multiple personalities under one roof … its sure to be drama and i love to watch it. It’s unfiltered , raw, and uncut. This platform along with Zeus Network might be the next best thing for real reality tv.
By Princess Asiaa

The shows are already ratchet and I’m here for it. It’s the quality of the episodes for me, every show and episode sounds like it was recorded on a phone. I have to keep turning my tv up and down when people are talking and then get to yelling.
By Xxchinadoll

It’s good, but I know it can be popping 😍

I love it, I just feel like it’s content we missingg. Not enough attention getting shows fr unless it’s one of Lex’s show’s.
By BangerRatings

I just wanna say personally I Love This App and All The Ratchet shows on it!!! I love ghetto stuff and enjoy messy drama (never in it though) But Im Here for it!!!
By BonnieNunu