Rebuilt from the ground up, Rovio Classics: Angry Birds is a faithful re-make of the original Angry Birds game that took the world by storm! The survival of the Angry Birds is at stake. Dish out revenge on the greedy pigs who stole their eggs. Use the unique powers of each bird to destroy the pigs' defenses. Angry Birds features challenging physics-based gameplay and hours of replay value. Each level requires logic, skill and force to solve! – Enjoy fun and satisfying slingshot gameplay! – Play all 8 original Angry Birds episodes from 2012 – over 390 levels! – 3-star all the levels and hunt for the Golden Eggs! – All the original classic characters just as you remember them! – Call in the Mighty Eagle to destroy those hard-to-beat levels! – No IAPs! – No intrusive pop-up ads interrupting gameplay! Relive your first smartphone gaming experience with THE mobile game of mobile games. We may update the game periodically, for example, to add new features or content or to fix bugs or other technical issues. Please note that the game may not function properly if you do not have the newest version installed. If you have not installed the latest update, Rovio will not be responsible for the game failing to function as expected. -------- Terms of Use: http://www.rovio.com/eula Privacy Policy: http://www.rovio.com/privacy 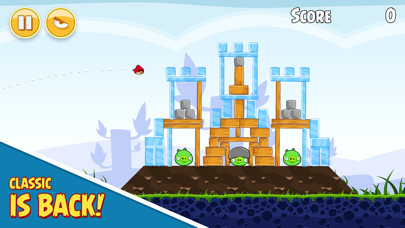 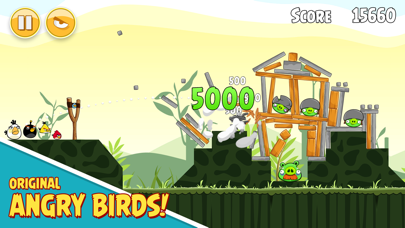 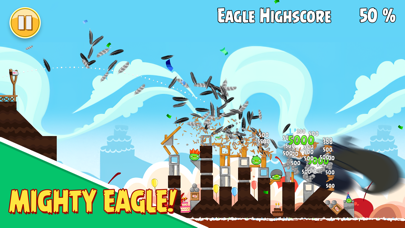 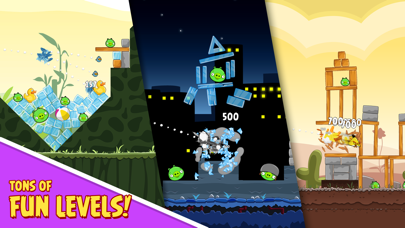 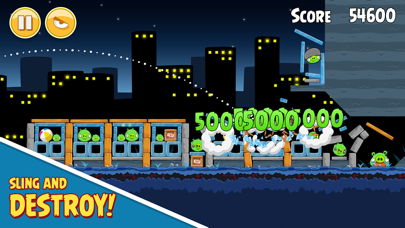 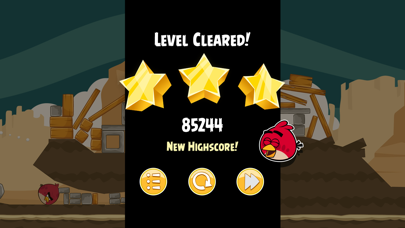 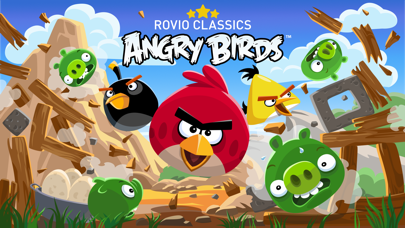 I remember this game and so many memories. It is amazing. The only thing I don’t like is what happened to modes like mighty league and short fuse. Those were so fun. Please bring them back rovio! please.
By leahtuso

Rovio keeps saying they fixed all the bugs but what do ya know I found one in all the birds for example when the yellow bird is in the air just before I tap him he changes his position to be higher or lower. I love angry birds but if they don’t fix it I might have to sue. For 5000$
By your biggest fan JUDE

Angry Birds as it was meant to be

Not that I haven’t enjoyed some of the newer versions of the game, but nothing beats the classics. I get the need to “evolve” in order to keep the game feeling “fresh and new” but sometimes simple is just better. Now if we could only get a remake of the Seasons and Rio I’d be even happier.
By TheBarber

I love this early, rereleased version because of its simplicity and I can’t say more than that. My favorite!
By Crocketeer