Screen Mirroring app allows you to easily mirror your iPhone's screen to any smart TV in great quality and with no delays. Making a presentation? With Screen Mirroring it's easy to view it on a big screen. Want to enjoy photos or videos? Bring them to your TV screen for the best viewing experience. IPTV Quickly access and watch your favorite channels Whiteboard Doodle with your kids. Share ideas with colleagues. Make presentations to students. Just do this all and cast it on a bigger TV screen in real time Features: - Works with all TVs - No delay - Mirror anything from your phone screen to TV - Cast photos and videos from your favourite sources like Photo Library or web - Watch IPTV - Watch Youtube, TV shows and more Note: in order to enable mirroring, make sure your devices are on the same Wi-Fi network. Make sure to turn off all VPN and proxy to connect to your TV. Privacy Policy: http://appflair.io/privacy-policy.html Terms of Service: http://appflair.io/terms-of-use.html 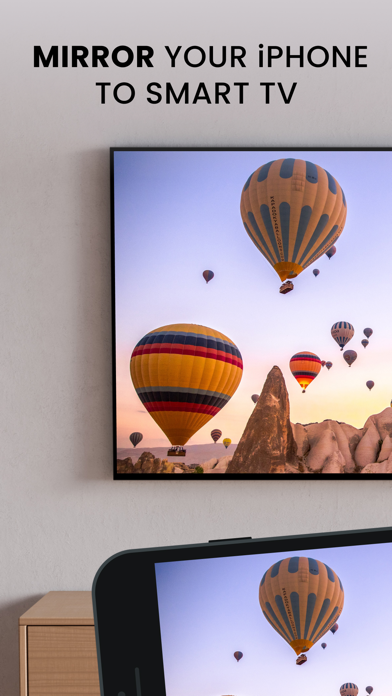 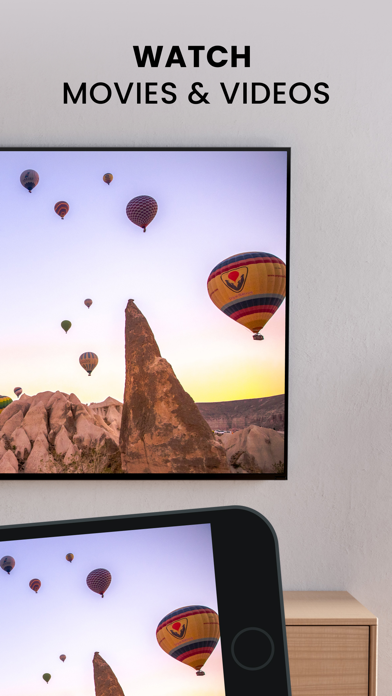 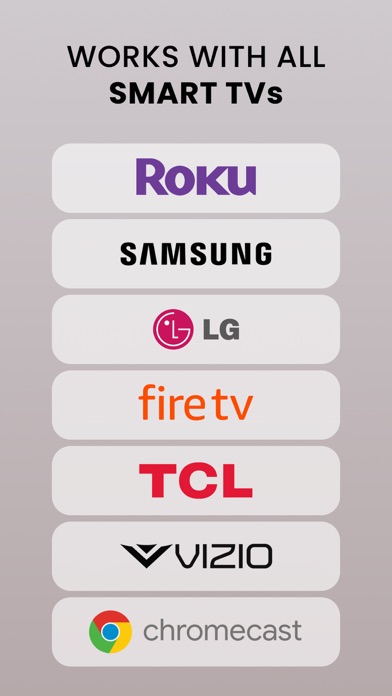 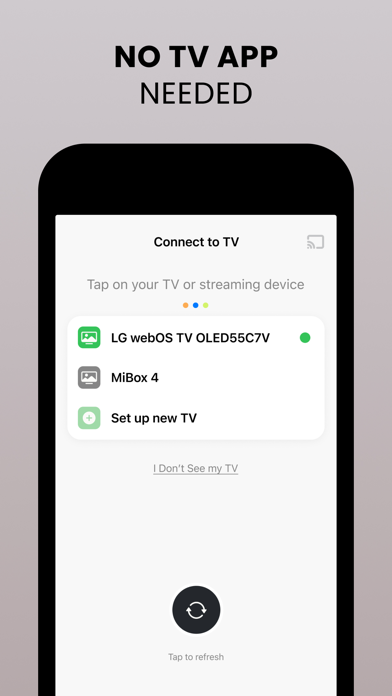 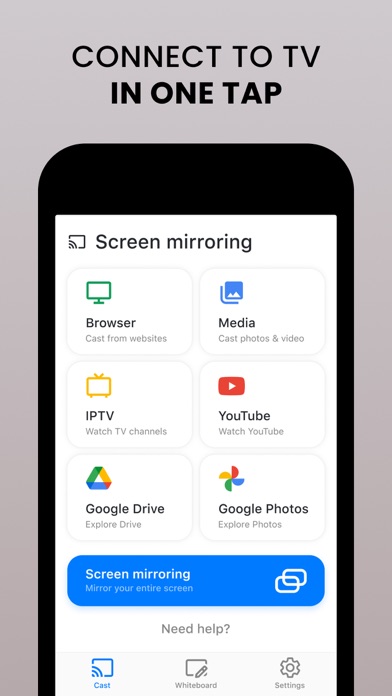 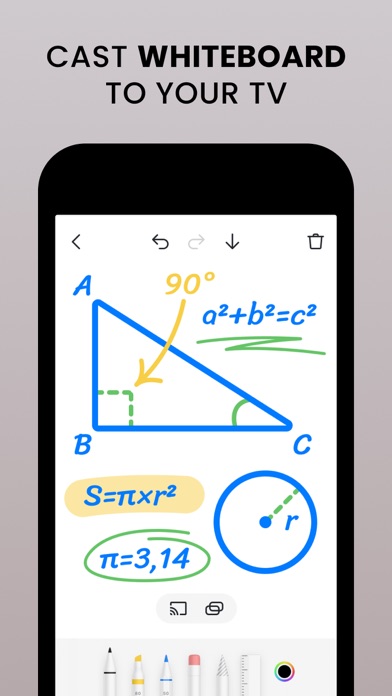 Yes - you can stream pictures to your tv but not streaming apps such as Apple TV - of course you can’t see that until you pay for it - a real waste of money!
By RCRX12

Works great I have no problem with it
By jesjsjsjs

It was the first time I ever used a screen mirroring app I really don’t know what it had to be but I am confused since I start screen mirroring my iPhone starts screen recording automatically and when I try to stop it mirroring stops too. I wanted to play a video but there where no sound either , also it was so laggy and low quality.
By mohamad-46

Doesn’t work with a lot of apps

Very incompatible with a lot of apps. Make you pay for access. Download another app.
By Darth Latino

It worked fine in the free trial, but once you pay the 20 bucks for the year suddenly it won’t connect anymore.
By NorthernMaineGuy

Offers a free trial, but doesn’t give you one, after it takes your payment info.
By Miss mad girl about sims

I only considered this app because i wanted to watch the world cup. I have peacock service but my smart tv does not have the peacock application. The plan was to screen mirror my iphone into my samsung smart tv. Installed the application, it “tested” the connection on my samsung tv by creating an image sent from then app which worked. The app then prompts you to purchase the full year subscription at 20 dollars before letting you use the app (only purchase option). I purchased it only to find that despite having passed the system compatibility test i could not actually mirror my iphone screen as they claim. The only thing that is mirrored are my photos, not the intent behind buying this app. Upset, I went on to send a email to the support service since Sunday, no response. I went on to cancel the subs I only to find that you can actually buy a smaller / shorter subscription time including a week. So yeah, basically got tricked into buying the full app subscription for a service not rendered, no support given.
By Pacogerterico