Control any wireless speakers and music centers from your iPhone or iPad! Any headphones, speakers with airplay, wifi and bluetooth are available to control from your device! Smart single-tap connection and easy to use interface are waiting for you! Boost your speakers experience with our Speaker Connect app!  BOOST YOUR MUSIC NOW  - AirPlay instant connection - Connect any wireless speakers - Connect with any headphones - Bluetooth and WiFi streaming - Connect your YouTube, Spotify and Apple Music accounts and sync all your music to the app!  FEATURES YOU WILL LOVE:  • Easy on off switch • Swipe up or down to adjust volume • Bluetooth and AirPlay streaming • Feedback reduction technology • Choose from different mic patterns  LIVE MICROPHONE AND KARAOKE MODE  Use your iPhone as a live microphone! First, plug your iOS device into a stereo system and then, fire up the Speaker Connect app. Get everyone's attention, make announcements, go wireless with Bluetooth and Airplay streaming. Features you’ll love: • Easy on off switch • Swipe up or down to adjust volume • Backgrounding and lock screen support • Bluetooth and AirPlay streaming Feedback reduction technology Storage for all your recorded audios Share recordings with your friends Privacy Policy: https://www.team2swift.com/privacy-speaker/ Terms of Use: https://www.team2swift.com/terms-speaker/ For any questions or requests, please use our customer support form at: https://www.team2swift.com/ 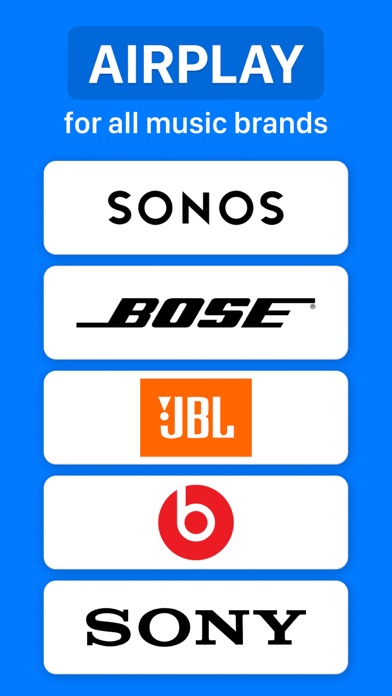 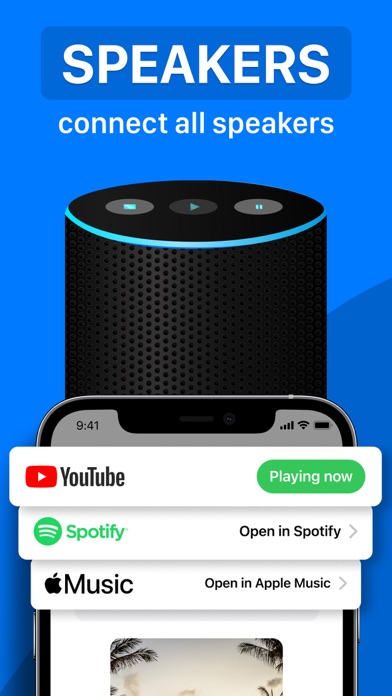 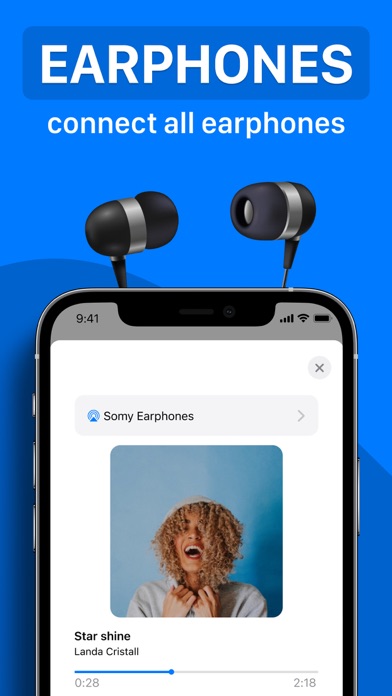 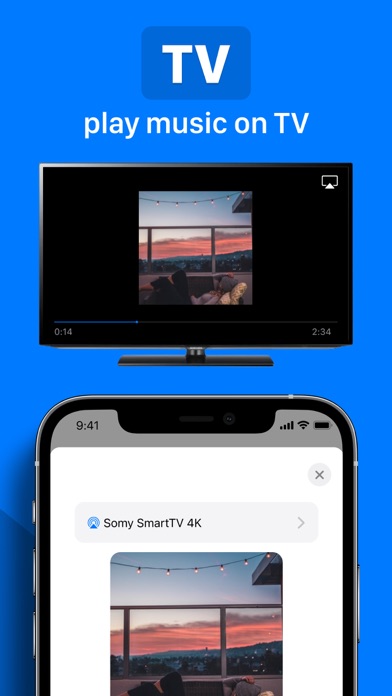 A rip off app with no explanation of why it is on my phone and charging me $35+ a year. Hate this useless stuff.
By Marvel-Mabel

Absolute garbage of an app .

This should be taken off the App Store , I don’t need a developer response , can’t use free version unless paying for it which I don’t mine , but the app is trash , from formatting and everything . I see why it’s on the deepest depths of the App Store , so no one can find it . I wanted to try because my AirPods was acting up with sound , ended up going on settings to change the audio .
By FL Azula

It’s a stupid waste of money and it doesn’t work. After several attempts to contact them they never responded. They are not necessary to use the Bose speaker I’m trying to cancel before the trial is up but I can’t reach them- extremely dishonest and disappointing
By lmnoplmgtx

Deceitful and aloof app, charging $35 w/o clear explanation how or when.

The first I had ever heard of this app was when I got a bill for it 3 days later. The service I unknowingly had purchased was BLUETOOTH! So in all honesty I believe whoever is marketing this app is doing it in an extremely deceitful way. I tend to be extremely cautious when it comes to what click can cost me. I believe this App should be removed from the App Store.
By Jay5ive40

Contains ads trying to get clicks by acting like Bose. You do not need this app to connect your speaker. I downloaded because I saw it had settings and wanted to see if there was an equalizer or something useful, unfortunately there is nothing worth the time.
By GordonGerman

This app does not support skill Andy headphone?uuugh
By k.polanco

I downloaded the wrong app. I ordered the service. Now I have to figure out how to cancel the three day grace period before they start charging my credit card.
By zgrcvsiop

I have been on a boring buying streak. I bought two pairs of computer speakers, replacing old ones .They weren’t cheap. Also bought a series 700 NR Headphones that I am having issues with the pair up. Most likely it is me, for that and your inconvenience I do apologize!!
By 9" Nail