Welcome to the world with full of adventure, there is a group of mysterious creatures living in a harmonious life in this planet. These creatures will help your dream come true. Come explore the planet and start your first adventure! ---Over 100 pets released--- Over 100 pets are available to create your own build and line-up. Thousands of line-up with thousands of strategies. ---Extraordinary Effects--- Original real time skill animation effects. Hundreds of skills & ultimate skill blast off your enemies with extraordinary effects and tons of damage. ---Game feature--- PvP arena, PvP ladder, Daily material dungeons, getting tons of materials/arena coins, gets tons of materials/tokens and get your rare monster by using it. 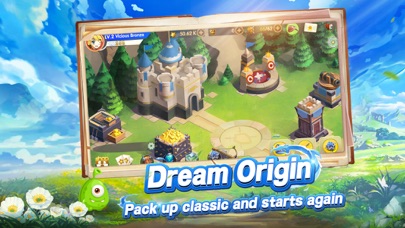 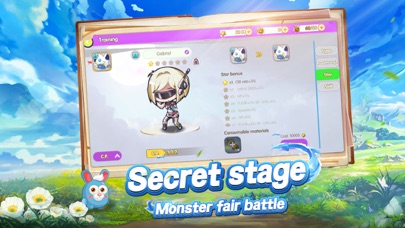 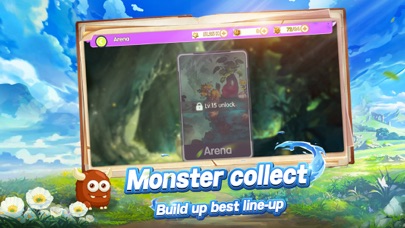 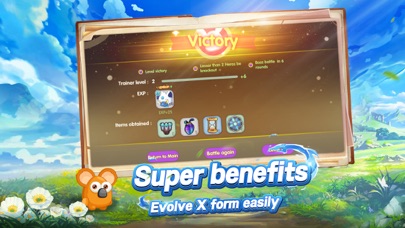 I think it’s a cool game with a lot of fun features and artwork. Though so far I have no run into crashes like the other people I still think the Final hit animations are sick and are unique for each evolution of each Pokémon. Though they probably will get sued by Nintendo sooner or later.
By juanitochingchongthe3rd

Very good game but I think it will get copyrighted:(
By brreeess

Not really a rating

Don’t put money in this, they will get sued hardcore once Nintendo finds this lol , gah it’s a great game tho y’all should make a copy off it with original artwork and characters and I’d actually put money in it.
By kennydabs

The game seems fun but I uninstalled after the 10 minute tutorial that you’re forced to deal with as soon as they game begins. If you make past the tutorial it has the makings for a fun game
By HateTutorials

The ads for this are advertised incorrectly, contains copyrighted material and copyrighted music, obviously the ads were mimicking Pokémon, which is owned by Nintendo, so that might get the ones who made those and most likely this probably will get sued
By TheGuyWatingforDoomEnternal

Bruh it says I can get in game even tho I have network on and my network is good because I can play other games like this put has more GB. And more realistic
By Emzjoy22