Get attractive battery charging screens and real cool animation graphics for better charging. Shows animation screen when battery is charging. Main Features: * Set Custom Battery Charging Animation. * Turn on charging animation to have animation play on screen. * Customize charing animation with your own videos. Also all this can be customized by your choice of text colors and fonts. A complete battery charging screen and battery animation app that will help you give a new look of charging screen while you charge you phone. More functions (including customizing animations) and charging effects are available in the premium service. Our premium service provides weekly, monthly or yearly auto-renewable subscription options for you. PREMIUM SUBSCRIPTION: Payment will be charged to iTunes Account at confirmation of purchase. Subscription automatically renews unless auto-renew is turned off at least 24-hours before the end of the current period. Account will be charged for renewal within 24-hours prior to the end of the current period, and identify the cost of the renewal. Subscriptions may be managed by the user and auto-renewal may be turned off by going to the user's Account Settings after purchase. Any unused portion of a free trial period, if offered, will be forfeited when the user purchases a subscription to that publication, where applicable. Read more details in Privacy Policy and Terms of Use. https://lifelighten.flycricket.io/privacy.html https://lifelighten.flycricket.io/terms.html 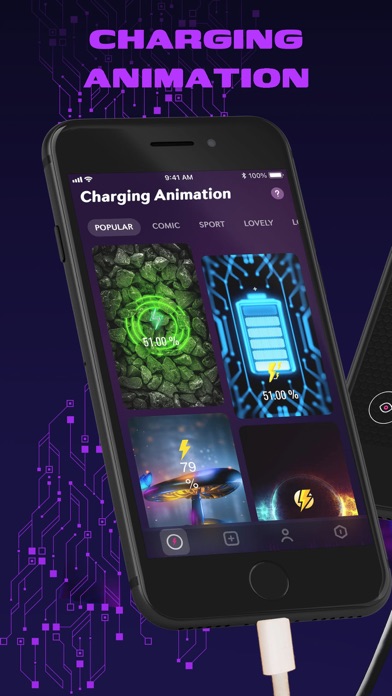 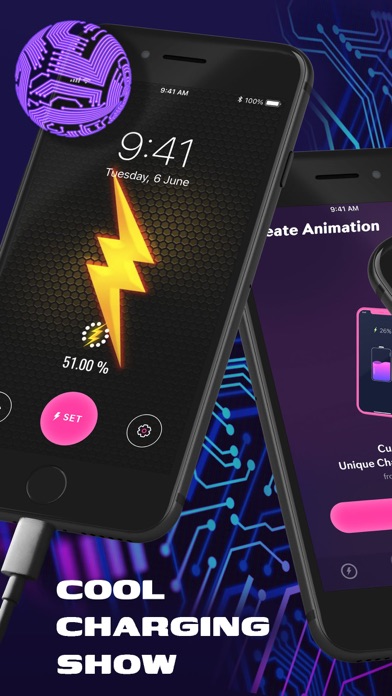 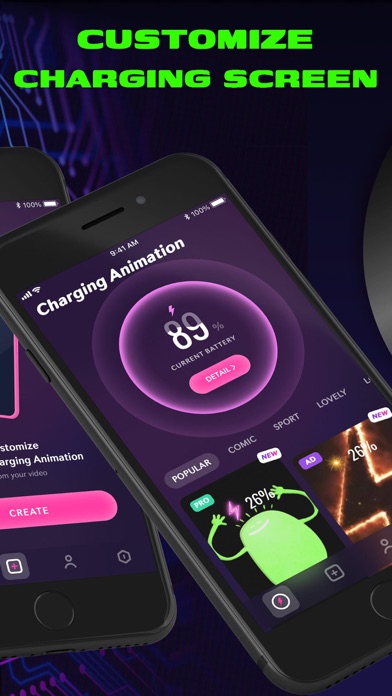 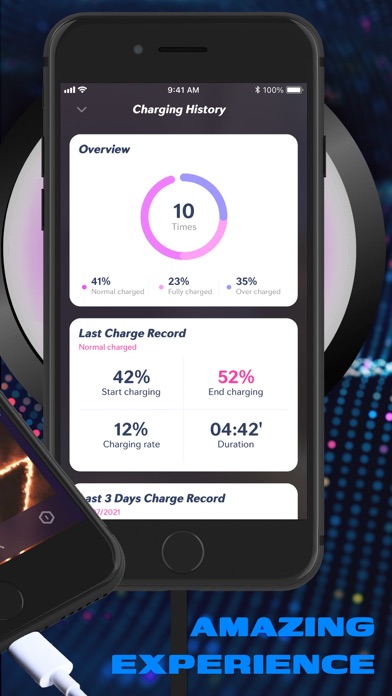 It’s bad when you download those peanut brains make you buy it luring little kids to get it because the advertisement makes it look cool so you download it and then guess what you have to pay and the worst part it’s only a 3 DAY TRIAL AND ITS 8 DOLLARS but you may not think that’s that bad but guess what also 8 DOLLARS A WEEK!!!! FOR A SILLY SCREEN SAVER!!!!
By hdbjhdb

If I could give zero stars, would

This makes you pay for any of the charging mods, plus the 5 star reviews are probably just fakes made by the devs
By imcloverfeild

Can you add Minecraft and other game like ones it would be cool also thanks for the awesome app!
By justina longstrr

It’s so cool
By superalysupp

I love it except it took a while to get out of the vip ad that I didn’t want to pay. Other than that I like it :)
By cool_nat15