Play this 3D video game with great white sharks, hammerheads, orcas, dolphins and battle against Destroyer a large blue whale in an octagon fight ring which you control! Open their jaws, bite, roll and more. FFC fights takes place in an underground sea cave and hosted by Eva a beautiful mermaid. Fight Rule #1 to win round point, you have to take your opponent completely out of the ring. The one with most points of 10 rounds wins that fight. Fight Rule #2. “Try to Survive.” • Real life animal whale, dolphin, orca sounds, with real shark swim audio. • 1 or 2 Player joystick on screen • Unique and fun. Nothing out there like this. • Control Shark jaws! and see special moves with A, B, C buttons • Custom made everything. Including onscreen joystick control. Set your own degree of difficulty. Don't be fooled, it's not an easy game to win. Give it a try. Choose between either the Heavy weight fighters in FFC including Great White Sharks, Hammerhead Sharks, Orcas, Dolphins and Blue Whales. Or fight Light weight fight league includes Sea Horses, Sting rays, Sea fish, Sea Turtle and Octopus. Play 1 or 2 Player, mobile onscreen version includes Left and Right Joystick on bottom to control your character(s). 1 player plays against computer AI. More animations will be added soon at no additional cost. Purchase this download and get free updates. 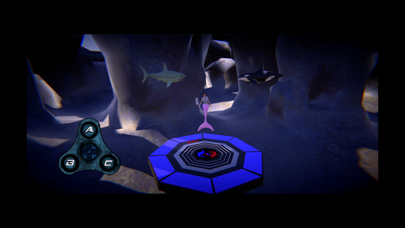 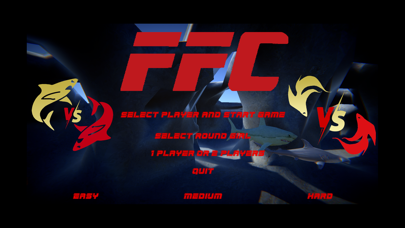 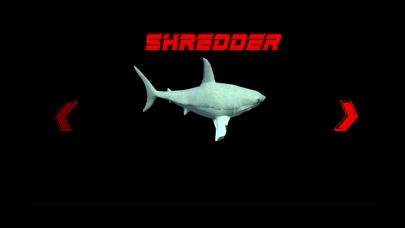 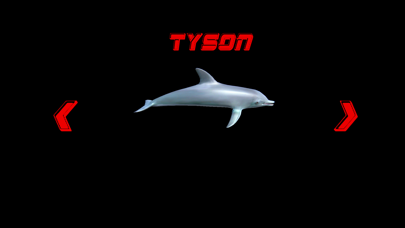 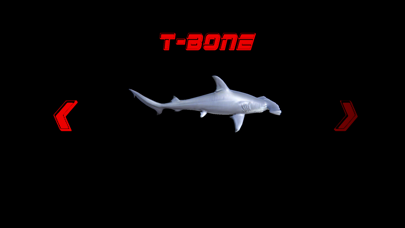 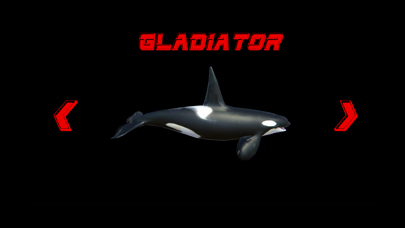 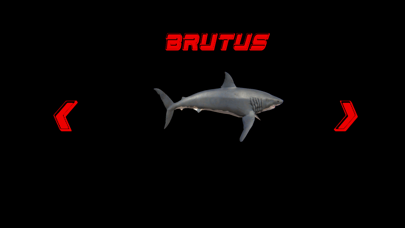 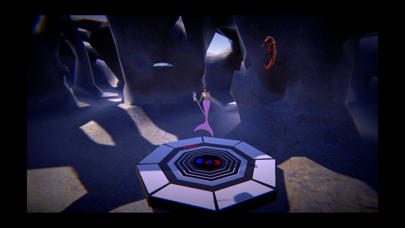