Everything you need to know about introducing real food to babies with baby-led weaning or within a transition from spoon feeding to finger foods. Learn how to safely introduce more than 200 foods to baby. Each food has detailed nutrition information, choking & allergen guidance, specific instructions on how to cut and serve the food based on baby's age, videos of real babies eating the food, a unique recipe, and more. Better yet, every food's entry has been written and reviewed by a team of doctors, feeding specialists, swallowing specialists, and dietitians. Quickly search for a food (eggs, chicken, strawberries, anything!) and feel confident in exactly how to prepare it for baby. With a paid subscription, you can record baby's progress with a digital food log, track baby's favorite foods, make a list of foods you'd like to try later, and track any foods baby has had a reaction to which you can share with doctors and caregivers. This app will be a crucial tool to help you to raise a healthy, happy eater, avoid picky eating, and enjoy family meals! 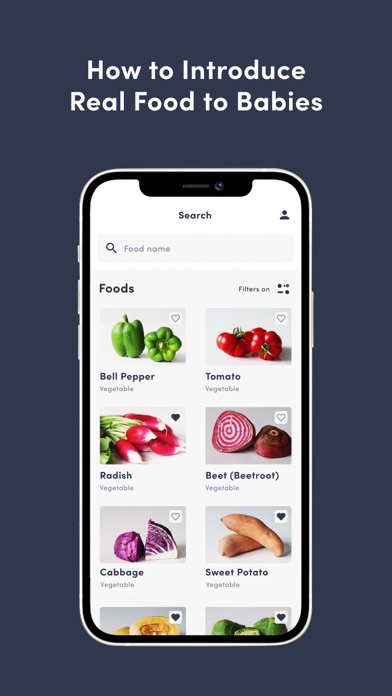 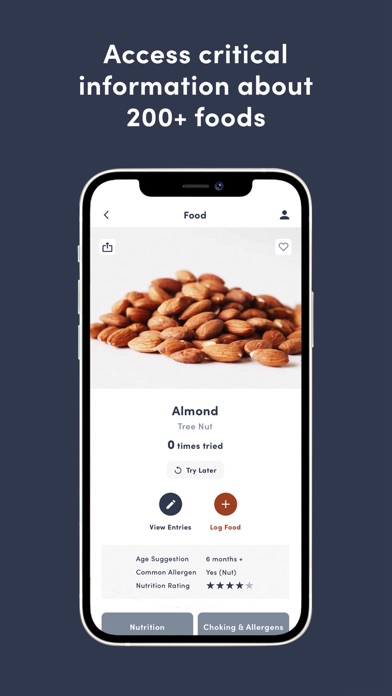 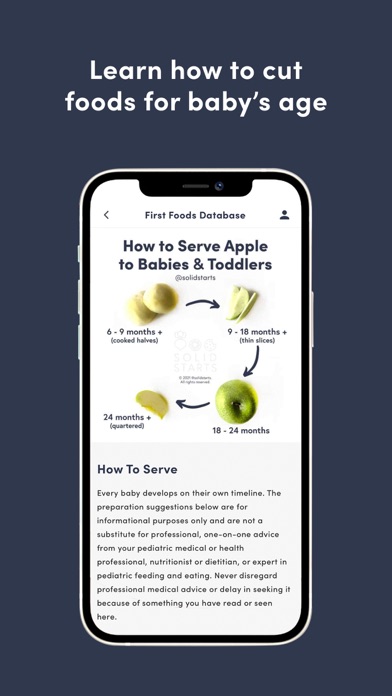 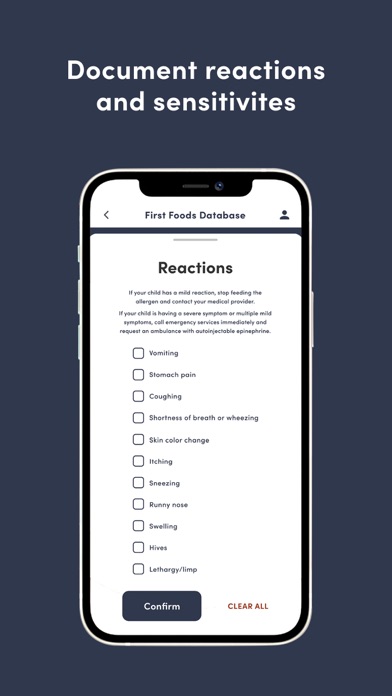 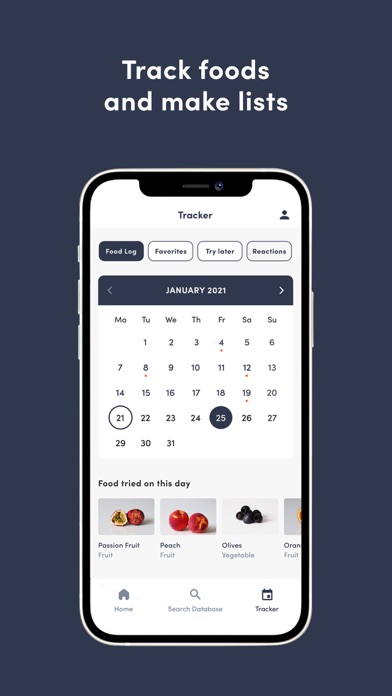 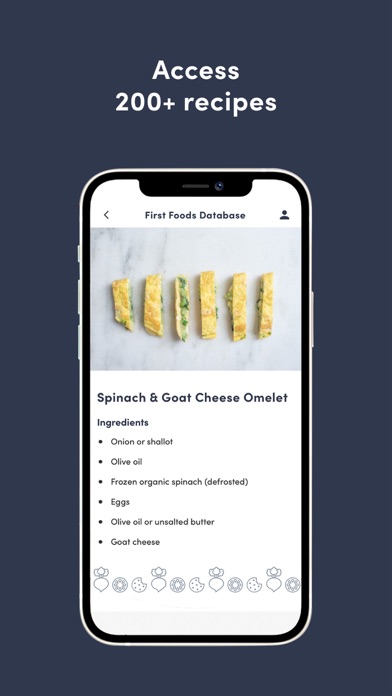 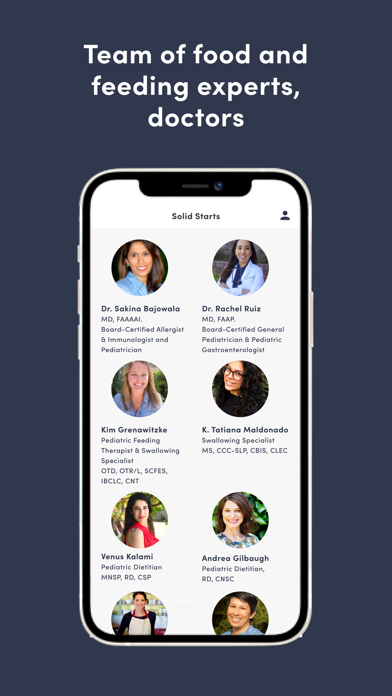 Like others, the app kept crashing for me but my main issue is that when I tried to reset my password I never received an email with the code to reset. I tried it on the app, on the desktop site, on different days - never received the reset email. I emailed the company for help and never got a response so I’ll be looking into a refund for my membership.
By emmcfl

App is handy and great info

New review: thank you for the great customer service! You take serious the customer and the app crashes has been fixed. Thank you so much for letting me know the availability of the new version. The app: Great content and articles that are helpful to show how to introduce the food for your baby. It has been my holy book to take care of my baby :) Old review: The version released 3 days ago did not fix the crashes :(
By Geno-rj

I wish I could use this app, but it’s not working for me. I literally just downloaded it but when opened, it prompts me to update? Then when I click the link to update there is no update available.
By beecrain

I loved this app until recently, when the newest update caused it to crash anytime I tried opening. The bug fix was released but now every single thing I entered over the past 7 months, including almost 100 foods AND every severe allergic reaction he’s had has been ERASED. This is heartbreaking, as I was planning on sharing this data with the allergist at his upcoming appointment this month. Very disappointed.
By MGamerGirl

This app has been my go to throughout the starting solids journey. Almost every question that I’ve had can be answered in the app and it has given me so much piece of mind.
By hwood_321

The crash is finally fixed!!!
By amandaxy

Love this app for the free database. I decided to pay for a membership to track my babe’s foods. My app recently started crashing (wouldn’t open at all) so I deleted and redownloaded. App works now but even though I have an account it didn’t save any of my tracked foods. Basically, not worth the membership as that was what I paid for.
By Alfjsgak

Great app with clear information on how and when to serve foods.
By fourohfour

They app is great but now I can’t get the app to open on my iPhone 13, it crashes less than a second after I open it. Once the bug is fixed it would be the perfect app.
By Mmmmmhhhmmm

I will change to five stars when I can use the app again (it’s wonderful!) but the newest update has the app crashing again immediately upon opening. I know the developers are probably trying to play catch up with the new software update but I’m so frustrated!
By jaxpaige