Our learn python programming app provides the best study materials for all the beginner and Expert level programmers who want to learn the python programming language and want to build strong fundamentals to crack any job interview in this language. Learn Python is a must have app for all coding learners or computer science students to learn python programming language whenever they want and wherever they want. Whether you’re preparing for a python interview or any exam that requires python programming knowledge, you can find amazing content on this programming learning app. Learn Python / Python Tutorial Python is a general-purpose interpreted, interactive, object-oriented, and high-level programming language. It was created by Guido van Rossum during 1985 - 1990. Like Perl, Python source code is also available under the GNU General Public License (GPL). Python is named after a TV Show called ëMonty Pythonís Flying Circusí and not after Python-the snake. Learn Web Development with Python Python provides multiple frameworks for the web development. This app covers most commonly used python libraries which are used for web development. All the mentioned libraries in this Learn Python Application are the first choice in certain project-specific conditions/requirements. Also, while trying to select the libraries, the developers interest (based on their queries and community support) is considered. Learn Python for machine learning / Learn Machine Learning With Python Machine Learning is basically that field of computer science with the help of which computer systems can provide sense to data in much the same way as human beings do. In simple words, ML is a type of artificial intelligence that extract patterns out of raw data by using an algorithm or method. Learn Django Django is a web development framework that assists in building and maintaining quality web applications. Django helps eliminate repetitive tasks making the development process an easy and time saving experience. This tutorial gives a complete understanding of Django. Learn Flask Flask is a web application framework written in Python. Armin Ronacher, who leads an international group of Python enthusiasts named Pocco, develops it. Flask is based on Werkzeug WSGI toolkit and Jinja2 template engine. Both are Pocco projects. 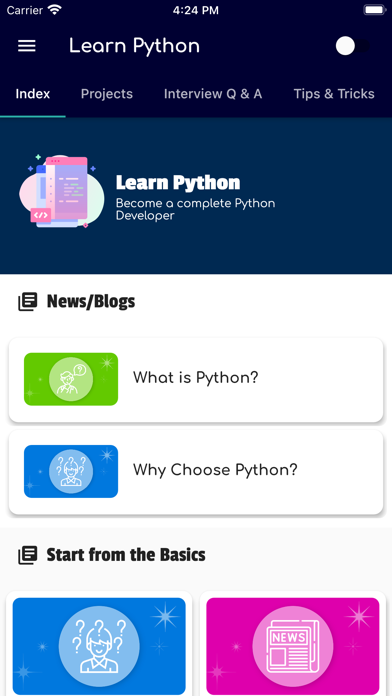 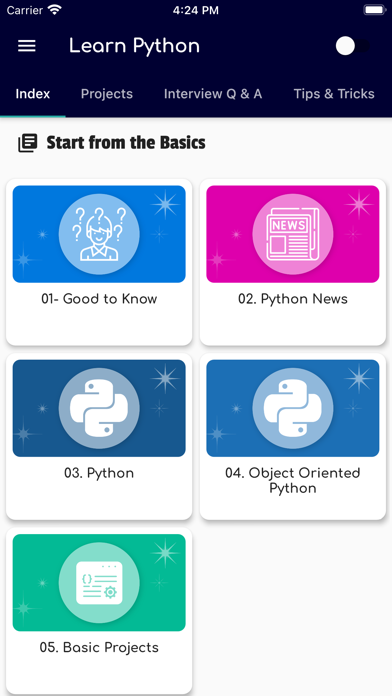 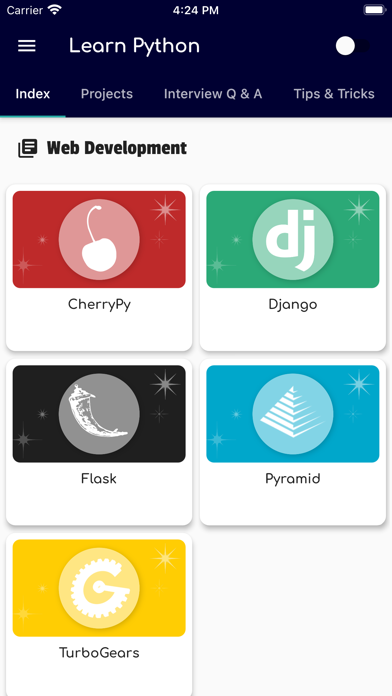 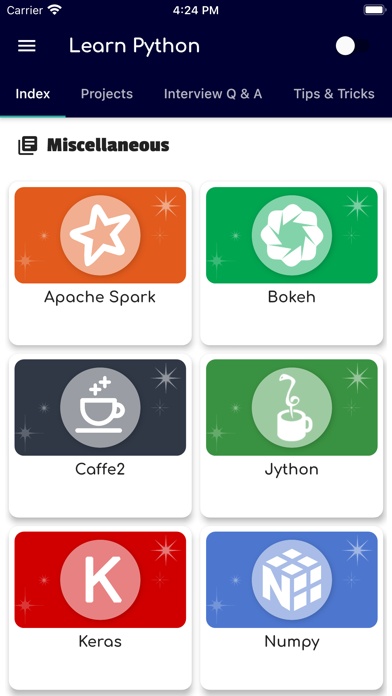 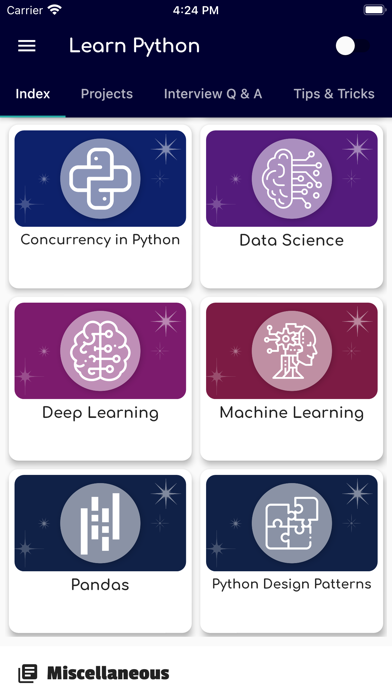 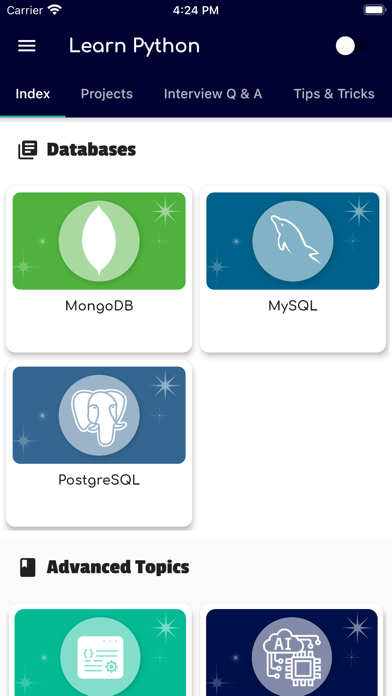 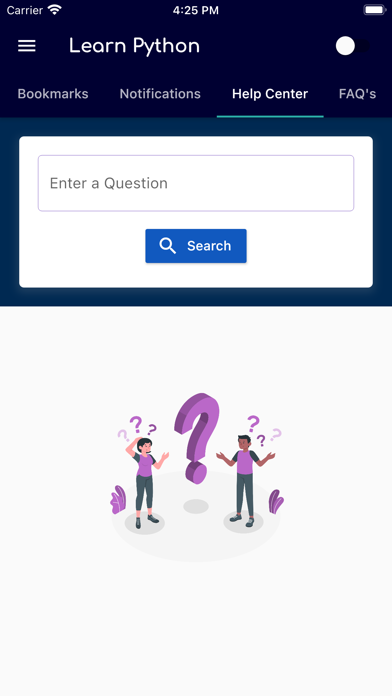 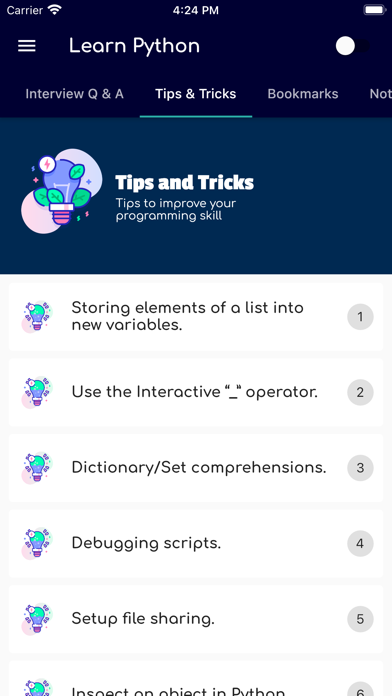 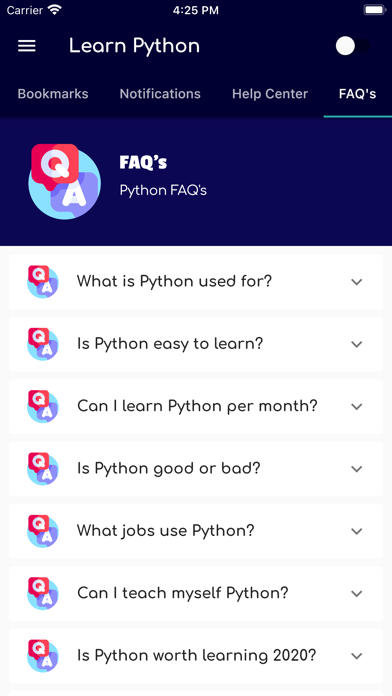 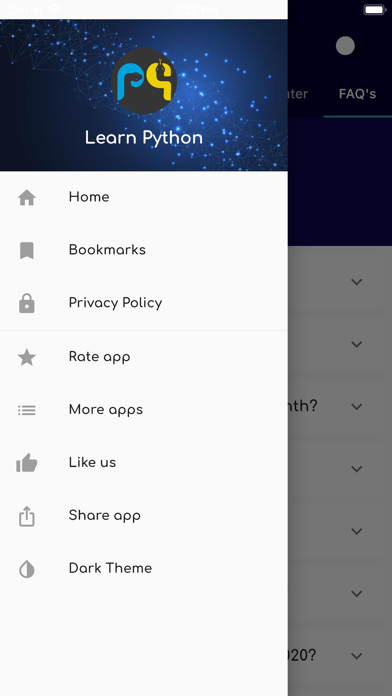