Playing Zen Match for 10 minutes a day sharpens your mind and prepares you for your daily life and challenges! Enjoy this tile-matching mahjong game, have a moment of peace throughout your day to calm your mind and boost your brain. Sharpen your mind with a series of tile matching levels that gradually increase puzzle difficulty. Relax and enjoy beautiful background sceneries and use your creativity to decorate your very own zen room to relax! Challenge yourself with this addictive mahjong-inspired game where your goal is to match 3 tiles and clear the board. If you love Match 3 puzzles or mahjong, you will love the challenge and relaxing effect of Zen Match. Match tiles, clear the board, decorate your own relaxing room and find your peace in Zen Match! Come back to it every day, as there are always new daily tile matching mahjong puzzles to explore, which allows you to care for your very own house plant and become a mahjong master! Our new generation mahjong game will have you addicted to solving tile matching puzzles, reaching new levels and becoming the master. There's never a dull moment when you're playing our unique tile-matching puzzle game! ► Match Tiles - Challenge your brain through thousands of mahjong puzzles. Puzzles start with low difficulty and become challenging fast! ► Create a Calm Experience - Solve addictive yet always evolving tile matching mahjong puzzles in a unique and calm experience. ► Relax and Have Fun - Take your time to solve the puzzles and clear the board. They are simply for your entertainment and will relax your brain. ► Create Your Own Designs - Decorate your own relaxing Zen Space to escape and find your balance. ► Explore - Discover unique and relaxing sceneries that are displayed in the background while you match tiles. ► Make Unique Collections - Collect relaxing rooms, stunning backgrounds, and various Zen tiles. ► Care for Plants - Solve daily puzzle challenges which allow you to care for your very own house plant. Zen Match is a modern mahjong tile match game that has a user base of over 10 million people! It is the highest-rated tile-matching game for puzzle lovers. If you are the master of games like match-3, blast, jigsaw, crossword, or other tile matching puzzles, then you’ll love Zen Match. Increase mindfulness, exercise your brain, and take control of your daily life through meditative puzzle games and a world of Zen design. Start your Zen journey today! 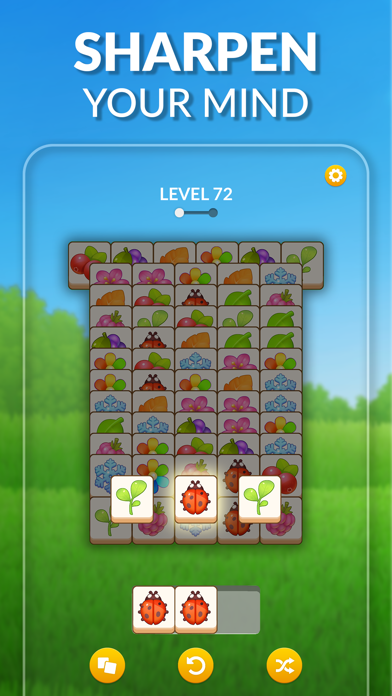 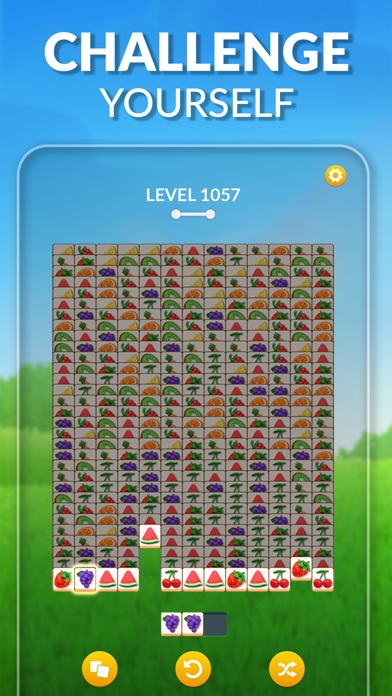 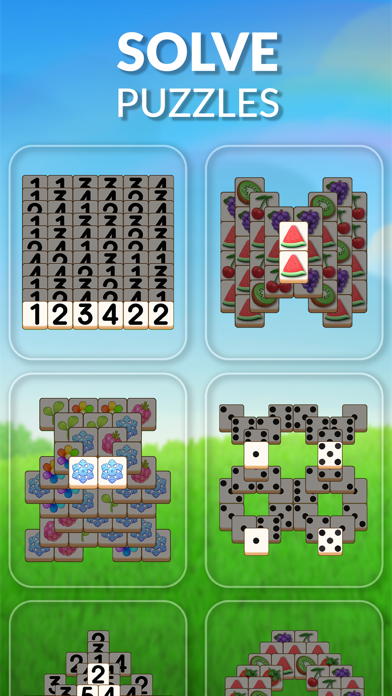 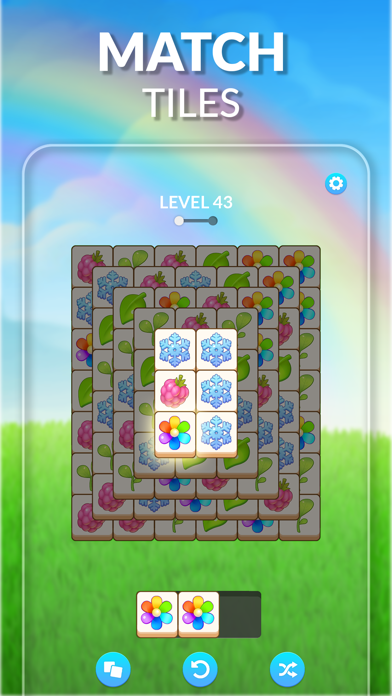 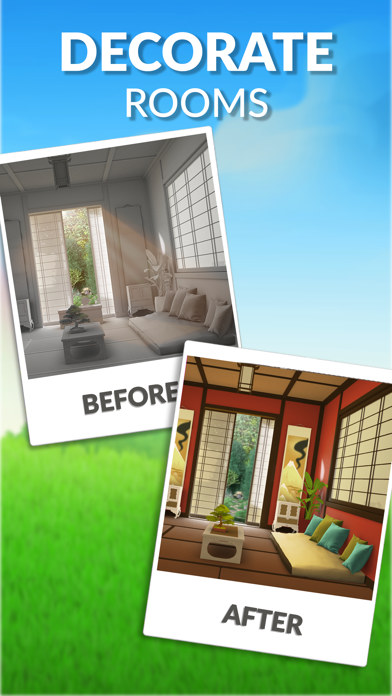 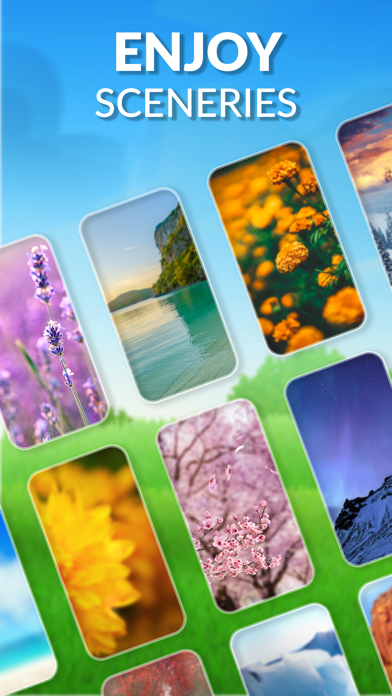 Fun in the beginning. Then it gets unable to win unless you purchase help. Needs to be fixed like the other tile matches where u r able to watch ads for the help. Disappointed the more I try!! Fix it please
By vadrzppq

Just deleted this app after 100+ levels. Often I would put my phone down mid-level for five minutes or just move to another app to send a message, and the app would close resulting in lost hearts. This was especially frustrating when I was close to clearing a level and really took all the fun out of the game. Plus, 30 minutes is a really long to wait for new lives (even moreso when the app is so buggy).
By kp192837

Terrible after the easy levels

This game is fun in the beginning but after a while the levels are impossible to pass without spending money. I’ve played the same level for days. What a waste, it would be a fun game if the programming was better.
By Best App!! Love it!

Game is a cash grab

This game is all about making you spend money. They offer you a pass starting at $2.99 for some coins and boosts. When you want to purchase the same exact pass they change the price to $6.99 for the same package. The zen pass is a rip off because you can only go through so many levels and chests. You can’t get the coin chest until the very end of the 7 day period. You can’t pass levels without spending money on coins. They make it impossible to pass without using any kind of boost. It’s a waste. Don’t download it.
By seabeedoll

This is one of my favorite games. Its a brain puzzle, Its kind of addictive, so fun and It gets me calm. The only bad thing I have to say about it is the live take a long time to refill, I would prefer 20 minutes or 15 minutes to refill the lives also when you get to higher levels past 100 it’s get significantly harder. The daily puzzles are fun and I compete with my mom sometimes to see who can Finnish a month first. Overall it’s a very fun game and I don’t see myself deleting it anytime soon.
By Lilly Stay

Some of the ads are terrible

Great for even just a little downtime!
By whatever yet again

Unable to contact the team, only allowed to look at support Q&A. Unable to play daily Sep 20th or Aug 31. Stuck on “ad is loading.” Very annoying.
By xxliltxx

The game constantly freezes up.
By Binxlei

I believe that when you buy the zen pass it is yours forever. Totally misleading. Who ever design this game, did so with the intend to make money. Without buying coins some levels are impossible. I have been sucker into this. I intend to get rid of the game as soon as l use the rest of my coins.
By Moonlight300