Manga Viewer is the go-to app for all your manga reading needs! - Discover the latest manga - Download one or whole chapter - Save to local to optimize the experience (no need to wait the requesting for next time) - Sort manga by date, alphabet, rating - Bookmark a manga - History reading manga - Organized by genre *** DISCLAIMER *** Due to copyrights, the licensed manga are not available for users. And if you think the content of some manga are objectionable, please report it to us: thanhtam050693@icloud.com 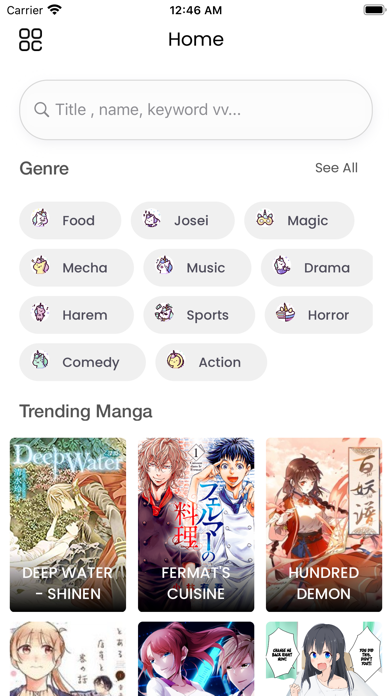 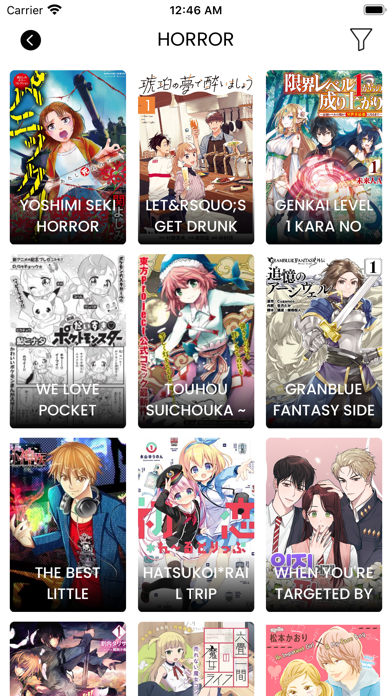 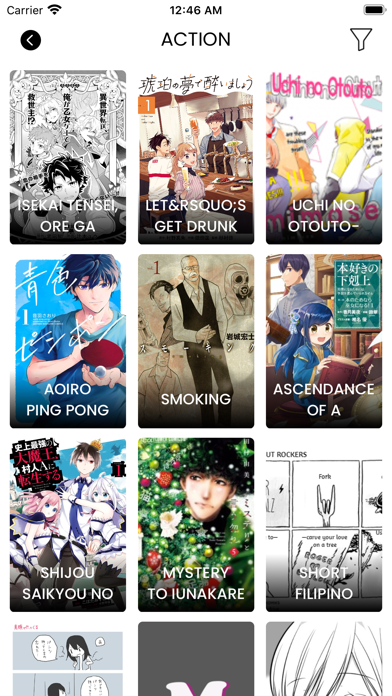 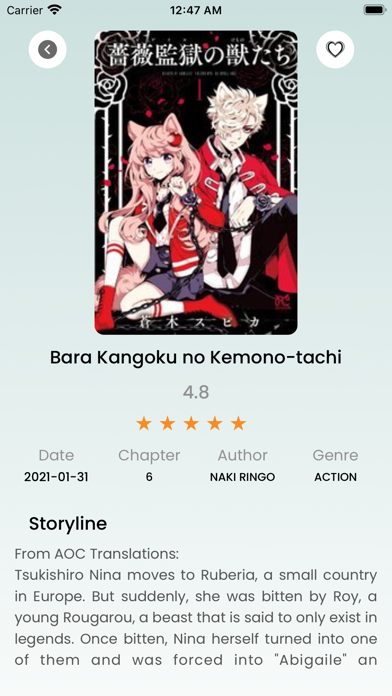 Not the type to review but:

I seen that app recommend in Tik Tok to read mangas so I downloaded it literally a few second ago and as soon as I open the app it asked me if I wanted to subscribe to its subscription (not an issue) I exited out of it but then when I began to search something another up came out asking me to download another app and there was no way to close it out. I exit the app thinking it was glitch tried again and again it pop up so I click the download bringing me to the App Store which then I go back to the app only for another app ad being there. Smh. At least make it where can decline these ads so we can actually access the content.
By Happy_evee

Right when mangabird (also known as mangareader) got taken down, this app automatically came up and stole the logo. It’s also much worse. What a joke.
By pandastop

Amazing app! I can read alot of manga and anime
By QueAnh04

As soon as you open the app after downloading it, it asks for you to pay for premium. It also asks you to rate the app twice before you can do other stuff, and the manga pages are out of order so it makes it hard to read and it gets confusing. Not for me, I don’t like it
By lovely cat girl

Couldn’t even search for manga without the app freezing or forcing me to go through a ton of ads that would eventually crash the app. Likely just a cash grab seeing as the only function that DID work was it’s “purchase premium” page. Don’t waste your time downloading.
By KaelynMC

There are so much ads and when I want to read a manga they make me want to upgrade
By Alexia, Phan

This app looks very similar to another that use to be on the App Store. This app tries to get you to pay which is utterly useless and has tons of ads.
By Epicuberdude

Like the old style and lost all my manga

This app just steals the users of all the other apps that were in the AppStore that got recently taken down. The first thing they ask is for a premium without showing you how bad that app is. There’s almost no manga available at all. A complete waste of time.
By Wisedavidx6