Want to look good, feel good, and eat well? Want to live in harmony with your mind and body in a climate of confidence and self-love? With HitMeal, you’ll enjoy achieving these goals! We offer: • Calorie counting Keep track of calories you consume and attune your eating habits to fit your goals. • Convenient food logging All you have to do is open your app—its user-friendly, easy-to-use interface will help you quickly integrate new healthy eating habits into your daily life. • Broad food database Log literally any food you can think of. Our extensive food database has got you covered. • Barcode scanning Tired of typing names of products in the search box? We have taken care of it. With our barcode scanning, you will no longer have to worry about spending too much of your precious time logging food. • Tracking nutrients Monitor the macronutrient ratio in your favorite meals to balance carbs, proteins, and fats in your diet and keep control of what you eat. • Meal plans Now you don’t have to worry about what to eat for breakfast, dinner, and lunch. Pick a meal plan—and relish full-flavored dishes delivered by our nutrition experts. • Apple Health integration Sync HitMeal with Apple Health to keep complete track of your physical activity in one place. Note: the app is compatible with iOS 15. Stay healthy! HitMeal team All personal data is protected in accordance with the Terms of Use and Privacy Policy: https://aiby.mobi/nutrition/terms/ https://aiby.mobi/nutrition/privacy/ For questions or inquiries, please use our customer support form at https://aiby.mobi/nutrition/support/ 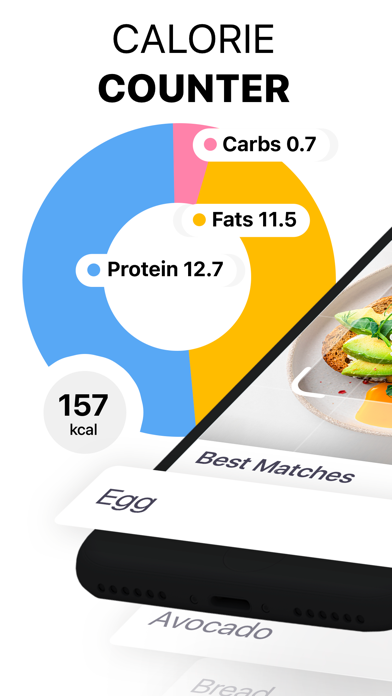 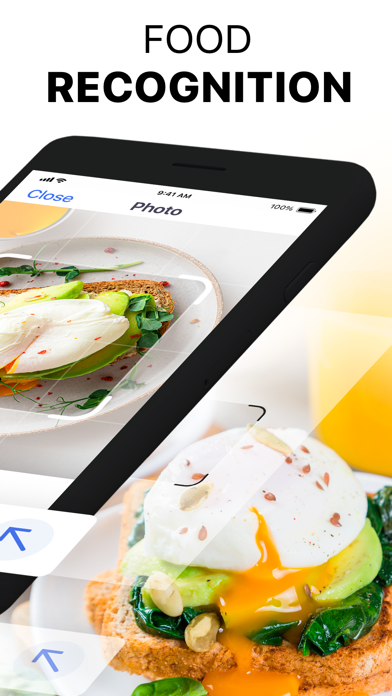 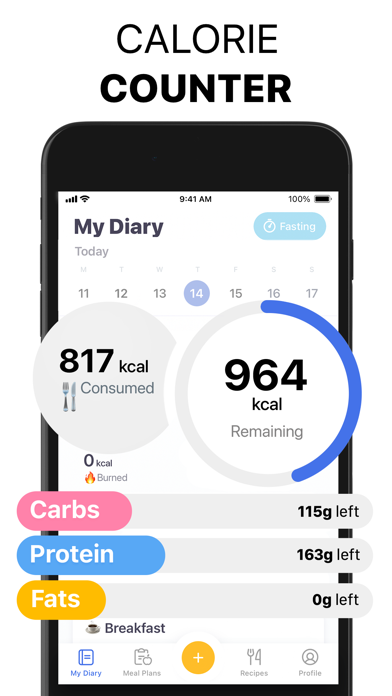 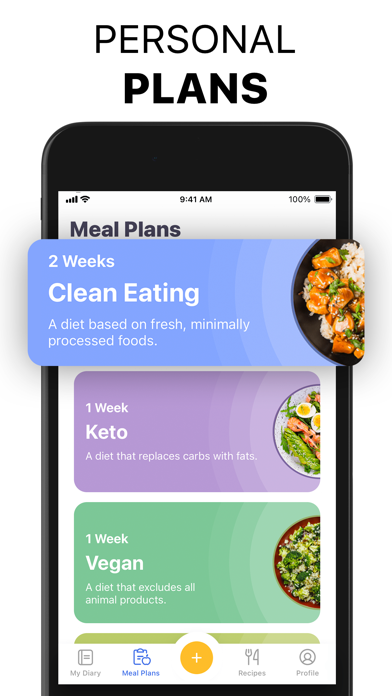 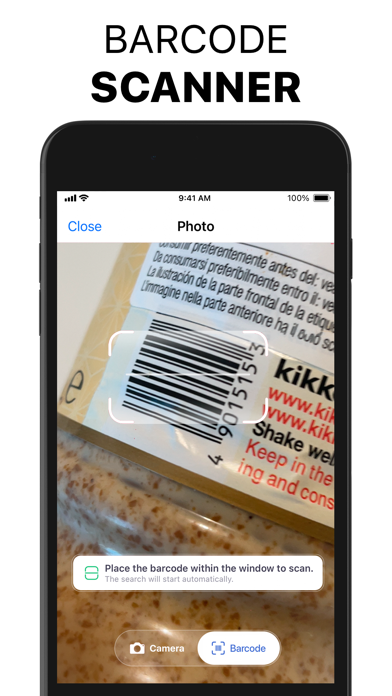 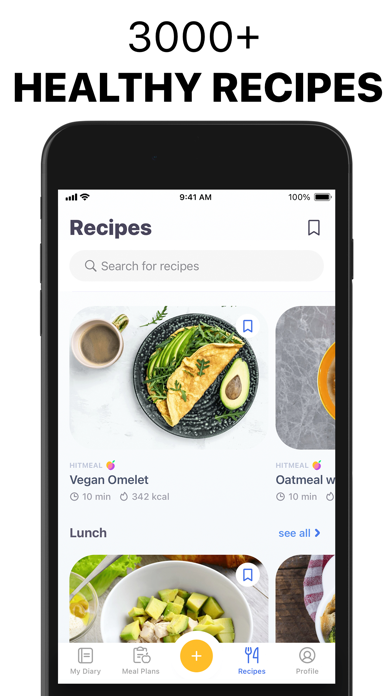 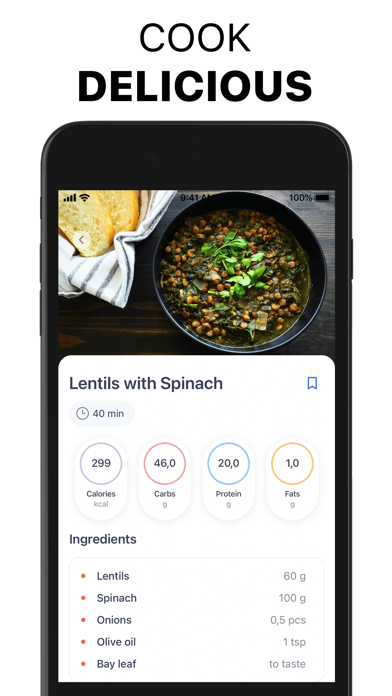 When I saw the ad for this on IG, I thought I'd give it a try since it includes a fasting tracker. The bar scanner rarely works and the food database is lacking. The app also feels half-baked. Save yourself some time and money and go with LoseIt or MyFitnessPal.
By Ipv9

The review which is the first one you see states the app is fabulous and free. There is nothing free about it. This is an app you must pay for outside of the very short trial period. Deleted.
By Cas225

I have been using apple products since 2010 and this is the first time I have had this happen. I downloaded the app and made an account and got to the free trail or paywall and I didn’t want to purchase so I closed the app. 5 seconds later I got a pay confirmation for $39.99 from apple store. I submitted refund request. But still never had an app approve a charge without Face ID. Very weird.
By Harp907

The whole point of me downloading this was for the bar code scanner and it is terrible, rarely works. MyFitnessPal scanner works instantly much easier to use
By B shuga

This app claimed to be free on Google. As soon as it was downloaded I have to pay to use it.
By Desiree Drewry

I paid for the app and even though it was a promotional price , I was charged 42 dollars And The app doesn’t work as advertised either. I took a picture of my lunch Which was fried fish,potato salad and avocado And The app showed that I had taken a picture of Toast,eggs and asparagus I tried it 3 times and it never recognized the fish or the potato salad But On the third try it did recognize the avocado.
By maryann04230131

I thought this was free?
By Blaster Destroyer

I wanted to try the trial
By vegasleo lady

99% of everything in the app requires premium..don’t bother
By bladerulestheworld