The Ultimate Batman Mobile Experience! Batman is known for the technology he uses to help save Gotham City, but it’s been the stuff of mystery…until now! Through the DC: Batman Bat-Tech Edition, join the Knightwatch and become immersed in the world of Batman, learning how to use his Bat-Tech to fight crime and help defend Gotham City from The Joker, Mr. Freeze, and The Riddler. This first-of-its-kind augmented reality app is the ultimate Batman mobile experience for kids. FEATURES 10 AUGMENTED REALITY MISSIONS Become a member of the Knightwatch and be part of original Batman stories! Travel through Gotham City in a way that’s never been done before - augmented reality. While there, learn how to use Batman’s unique technology and take on challenges against Batman’s most evil adversaries: The Joker, Mr. Freeze, and The Riddler. 10 MINI GAMES Play Batman versions of fan favorite mobile games, including: - Batmobile Driver: Players are challenged to an endless driving game in the Batmobile, avoiding obstacles and enemies to see how long they can last - Batarang Practice: Players face off against a clock and find out how many targets they can knock down with a Batarang - Grapnel Launcher: Players must run and jump while utilizing Batman’s abilities to overcome obstacles and make it through an endless running game 8 AUGMENTED REALITY FACE FILTERS Transform into Batman, The Joker, Batgirl, and more of Gotham City’s most iconic characters using AR filters. Save photos and share them with friends and family! 10 STICKER PACKS Decorate photos with a variety of Batman stickers, turning an ordinary shot into cool and unique Batman stories. 5 EXCLUSIVE DIGITAL COMICS Can’t get enough Batman? Read about how the Knightwatch program was created and follow along with Batman and his superhero team as they take on Gotham City’s Super-Villains. BATMAN BAT-TECH VIDEO CONTENT Watch exciting DC video content that features Batman, Penny-one, and all your favorite Gotham City characters 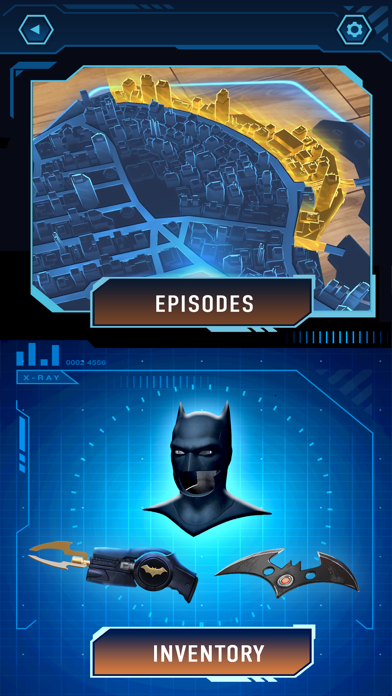 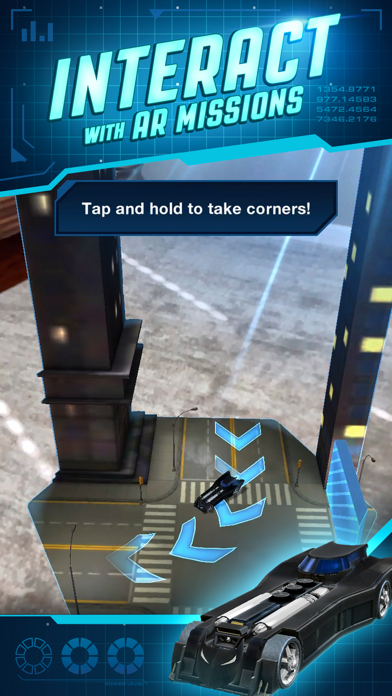 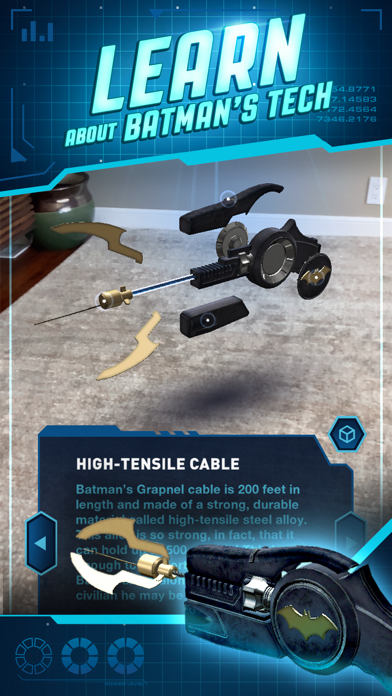 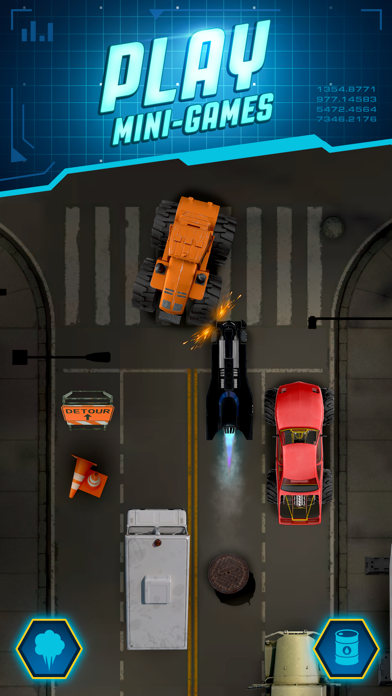 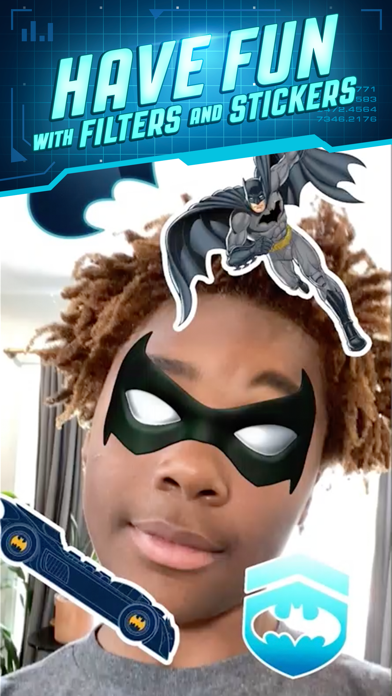 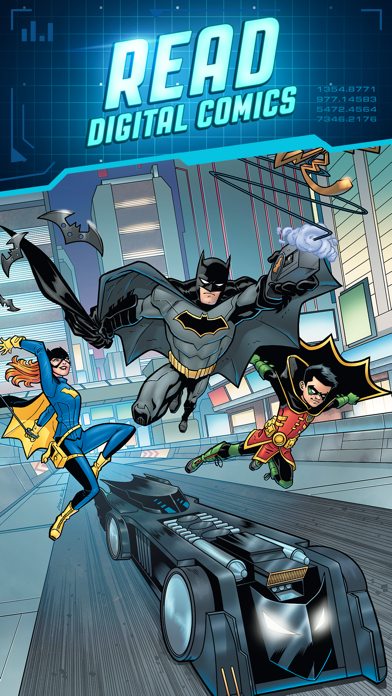 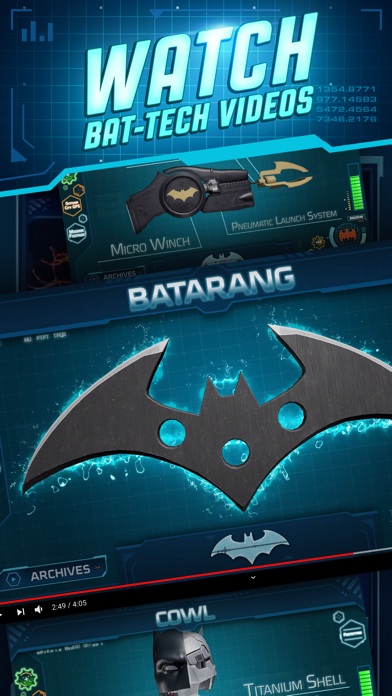