Find all similar 3D objects, connect them together within the allotted time to reach the next step and collect items through a large variety of categories (healthcare, snacks, fruits, food, emoji, sport, numbers…). Shop Master is the most amazing match 3 game you’ve ever played! Start as a fresh entrepreneur and build up your business! Travel across the map through different universes and collect new items by matching them. Unlock new shops as you advance and complete all your collections until you become a real Shop Master! This is the best way to power up your brain thanks to multiple combinations of items. Shop Master - Puzzle game features: PUZZLE Tons of different puzzles to play and a lot of items to discover (food, candy, sport, fruits, science...) BONUS Enjoy amazing bonuses ingame MAPS Travel across the map to explore different worlds COLLECTIBLES Unlock chests to collect your objects and get them all Have fun playing Shop Master and enjoy the best experience of a free puzzle game! 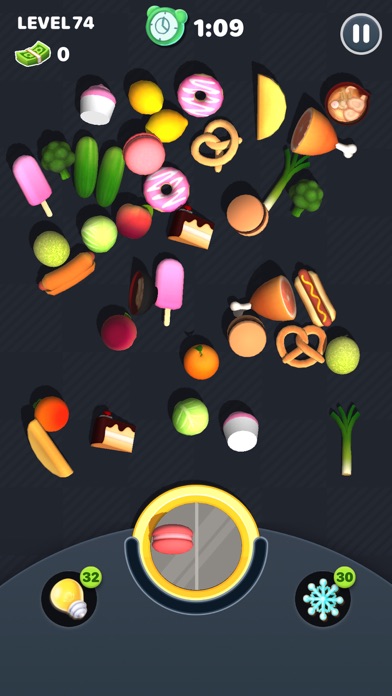 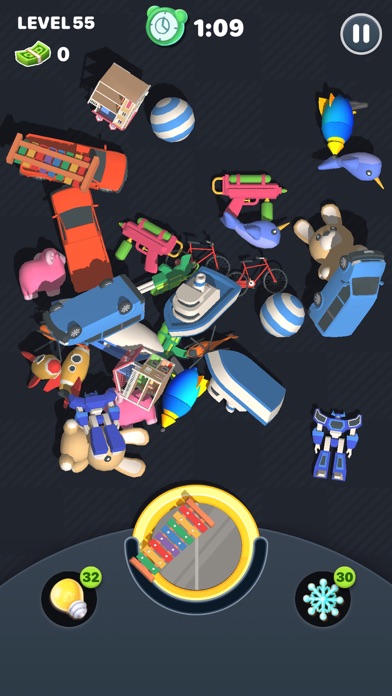 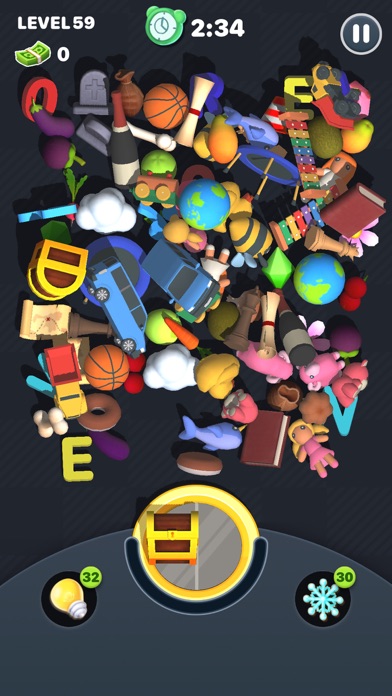 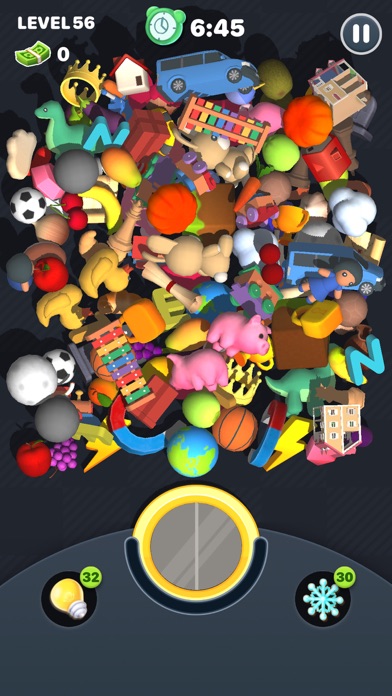 Game is glitchy and gets stuck in a loop

I initially found this game relaxing. Then I realized that at a certain point it stopped giving me new items. Then it started getting glitchy. Levels would freeze, then you were unable to match items to complete a level. The whole level would have to be reset and a life lost. Then every other level would only give you 2 seconds to complete the level. Really?! I tried giving feedback through the app, but received no response. If you are looking for a match game, choose another game. This one is not worth it.
By junebug2797

Developers Have Deserted The Game

I previously left 4 stars because I enjoyed it. I’m now changing it to 1 star because I paid to have an ad free gaming experience and I’m still getting ads. I’ve tried contacting the developer and there has been no response. There hasn’t been an update in months and the game is still riddled with bugs. If you’re going to develop a gaming app, please see to it you’re game is working. Especially if you’re going to take peoples money. If not, please remove your game from this platform.
By ReneeLue

I really enjoy this game but it keeps freezing up.
By meu812

I enjoy this game. VERY frustrating that I cannot get bonuses after watching adds and in the market place. This really needs to be resolved!
By Tr1shr

Game freezes at the end quite often so you lose. Real bummer, gets irritating enough so I stop playing and play something else.
By ConBon12345

I have enjoyed this game but it glitches and won’t let you play then it takes your lives.
By Raw123456789

I enjoy this game. BUT what I do NOT like is ads interrupting the playing of the game. It is aggravating to be intent on making a match and BLIP! up pops an ad. I never install games that are advertised with ads that pop up during the playing of the game! Those interruptions only frustrate the player! Actually I get disgusted with those pop up ad interruptions. Please place ads before the game begins and after the game ends. Then I can happily give this game five stars.
By Okeydoekey2

WAY too many ads - can’t even play

I would give this a much higher rating, but every 10-15 seconds it stops your game and forces you to watch an ad. When I get back to my game, I have forgotten where I had seen matches. It completely destroys the flow of the game and makes it frustrating instead of fun. I don’t mind if they push ads on me in between rounds, but STOP constantly doing it in the middle of levels. I’ll be deleting this app.
By jae97448

Transferring to a new device

I have been trying to transfer my accomplishments to a new phone and can’t seem to do it. I have contacted shopmatch support twice and haven’t gotten a response. I love the game but am very sad that if I can’t bring it over I need to start at the beginning.
By 302MS