GPS Speedometer is the most elegant and unique combination of speedometer and trip computer in one application. Just start the application and it will automatically record your speed, time, distance and many more. This app uses phone’s GPS to accurately determine your speed. Main Features: Trip Computer Track important trip statistics in real time. Average and Maximum speed, distance covered, moving and stopped time. Statistics All the aggregated data from the very first trip will be saved in one single place. Units Our application supports different units of measurements (mph / kph / knots) Automatic Stop Detection Automatically identify either you are moving or standing and calculate your average speed basing on that. Generate trip report showing travel and stoppage time separately. HUD Head-up display – outstanding feature available in GPS Speedometer application. Just enable HUD and put your iPhone under the windshield. Specially designed HUD interface will display the most accurate speed right on the windshield. Map Built-in map will help you not to get lost. You can always switch to navigation mode and check your current position on the map in real time. Privacy Policy: https://sites.google.com/view/sikoralex/privacy-policy Terms of Use: https://sites.google.com/view/sikoralex/terms-of-use 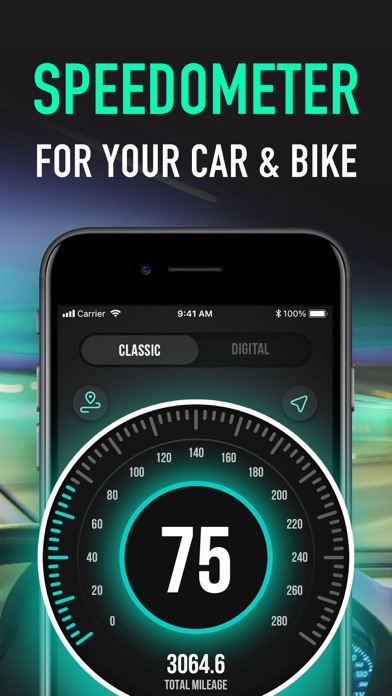 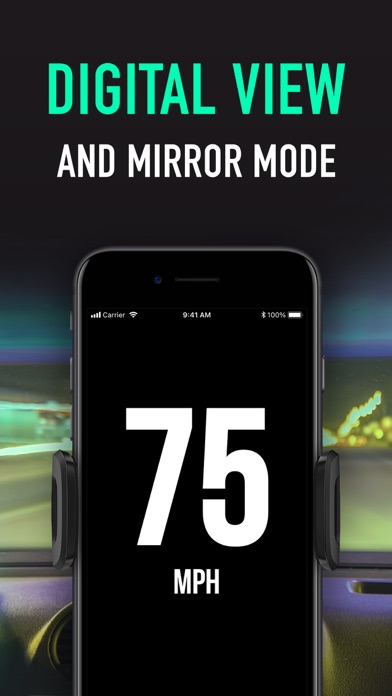 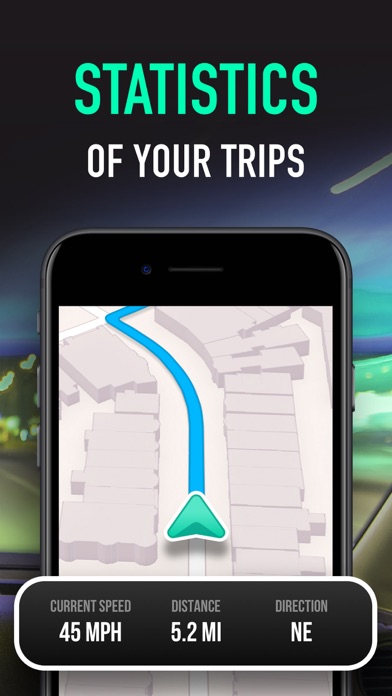 Yeah the app is free but you have to pay monthly to actually use the speedometer. Absolute garbage.
By Gregerson gerald

Unknowingly been charging my card for months now, even though I had deleted the app, guised as a payment going to Apple on my bank statements. Never agreed to a subscription. Do not download.
By Bob shinanginz

This app is not worth paying a monthly subscription. I would pay $2.99 for the app forever
By gladyouknowme

I payed 20$ for this trash by accident. Then uninstalled. Then reinstalled and couldn’t access the app anymore after paying for it. Wanted me to pay all over again. Would not recommend. Then can’t even get a hold of technical support.
By vosberg88

I downloaded it, paid the fee and used it after accidentally tuning my car to the wrong tune. Works as it says. Although, you do have to pay for it.
By serpent born1

First I got ripped off because it didn’t say anything about cost and after 20 bucks it doesn’t work. Doesn’t even detect speed. Rip off!!
By SC guard

I never even made it completely through the set up before it locked up on my phone. It’s total garbage. Don’t waste your time!
By Brentus Majorus