Do you have a passion for racing? For speed? Get ready for this hit racing game and show others you're the gear master! Gear Master 3D is the best car racing game! So enjoy the ride! Who wouldn't want to win a car race! Just feel your car, rythm and shift the gear at the right time to beat your rivals in Gear Race 3D! Changing gears is very satisfying but timing is very tricky! This 3D racing experience will help you become an excellent rider. Listen to your tire and engine, decide when to change the gear and boost your car to win this car runner. • 3D graphics and super cool mechanics • Free and easy to play • Speed up and shift the gear • Various car features and racing tournaments Start playing now to join the super fast car gang and become a Gear Race 3D world champion! 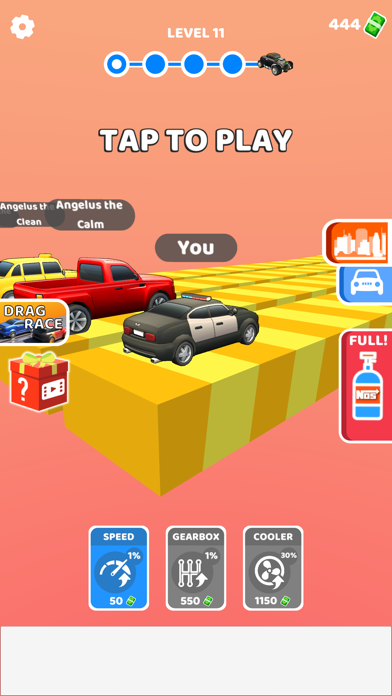 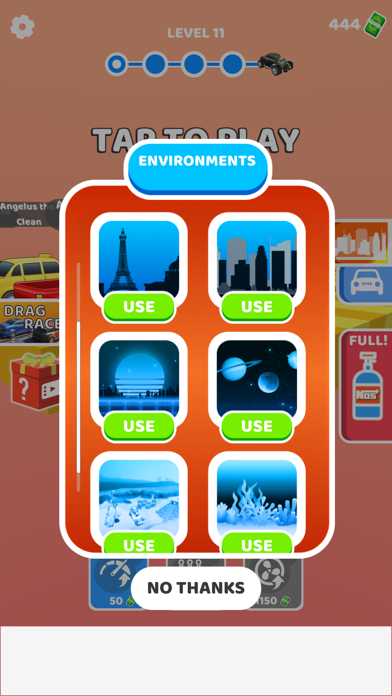 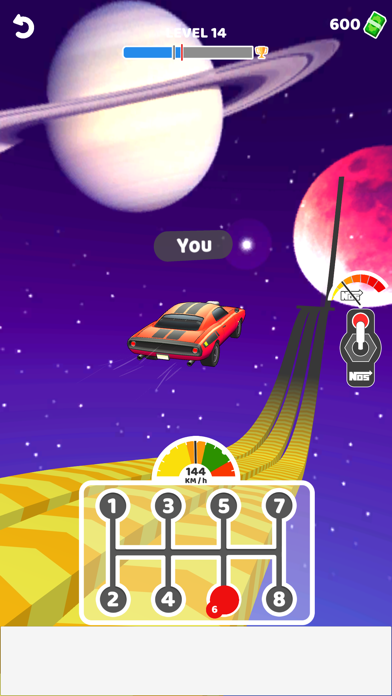 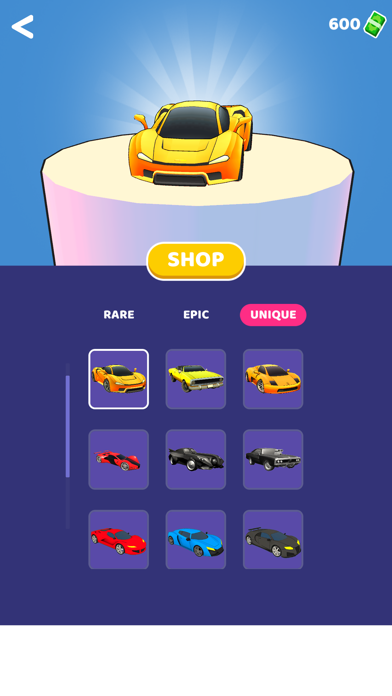 This game is mostly good except all the adds but you can just turn off you Wi-Fi and no more adds. But the thing i hate is when you jump off a hill or what ever it’s called if you don’t land it right which is impossible bc you can’t even move the car up or down it will put you back to gear one and also there is the glitch where if your car is pointing down when you are spamming to go up the ramp in the end of the race there is a chance that your car will be pointing down in the next race and in the next and so on and the only way I found to fix that glitch is by deleting the game and reinstalling it
By (☞ ͡° ͜ʖ ͡°)☞𝚟𝚎𝚛𝚢 𝚐𝚘𝚘𝚍

Paid for no ads and everything , once they put in drag mode game crashed instantly. 13 pro max. Such a shame it was fun while it lasted.
By @expect_gr3atness

Fun game but needs some work

this game has a good concept but the ads are terrible. way to many adds and when i watch an add for something(car,double money, etc) it would close the game out right before i click the x and doesn’t give me the item i wanted. needs less and working adds
By Good bye tt

This game is utter garbage, if I could rate 0 stars I would. I refuse to elaborate further.
By Christjan .H

There are way too many ads, the game is rigged until you get a new car (which requires u to watch like 5 ads) and overall is poorly made.
By jahenwu

it’s real annoying that i have to watch an ad for every single thing. might as well give me the multiplied money since you’re making me watch a video. deleted it after 30 minutes.
By Tankmonkey87