"Welcome one and all to Flumpty Bumpty's, If the light's turned off then you're safe, If the lights are on then they'll come find you, And rip you a brand new face." Once again Flumpty Bumpty and his assortment of awesome friends have invited you (kidnapped) to a special place to play a game! All you need to do is avoid them untill it's 6am and they will become your brand new best friends. If you the get to you before 6am well... best not think about it. This new and exciting place is full of different set of rules you will need to learn quick and your only tools available include a light switch computer running with an old battery and a couple of vents. Good luck and hope you make some great life long friends... 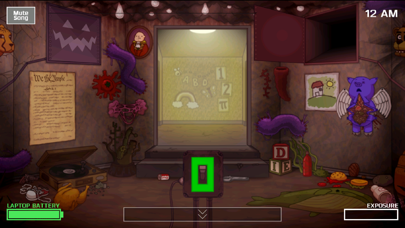 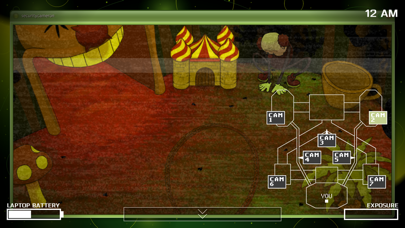 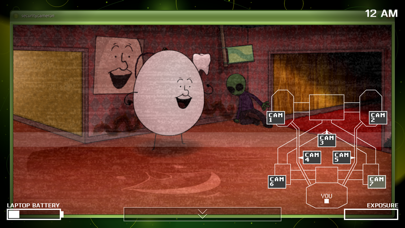 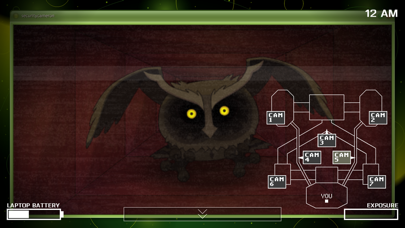 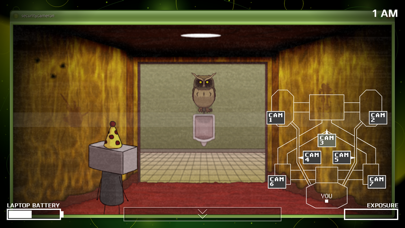 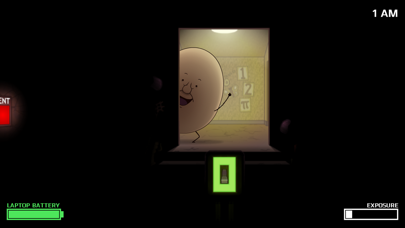 This game is amazing and still the best in the series. Both ONAF 1 and 3 are good games but 1 is a bit too comedic and 3 is a bit too dark. However this game has the perfect balance between horror and comedy. Also this game introduced Eyesaur. He’s awesome!
By coolman3458

This game has such a tension of being aware of your surroundings. Who gave you those “dreams” you were talking about?
By keksknalsp k

Great game itself! But…

So of course the game is great because it’s Onaf, but this is about the port. I really feel like there should be a wide screen option for iPhone 10-13 users. Or just a setting tab in general… I’ll definitely move it up to 5 stars if that gets added.
By CowzKingz

I saw Freddy Fazbear head on the wall RIP
By jgkjdjiriryj

Omg super good work if you didn’t buy yes do so it will be worth it.
By DjRailRunner

This is a good port form the original PV version with some minor changes to avoid copyright issues witch I don’t mind. But on the ipad I noticed it’s nit in wide screen but that really it for what’s wrong of this game. Should definitely recommend. Now for people that think this a rip-off it’s not . just want to make that clear.
By funtime cuphead