Lalatoon - The comics you've been looking for. Lalatoon - Premium comics for you. Explore premium color comics on our Lalatoon app "Join us and read comics of all genres starting from Romance, Bl, Drama and so much more." "New Comics New episodes Updated every day!" customer service email : en.support@lalatoon.com (Operation time : 10:00am~6:00pm (KST)) Privacy Privacy : https://www.lalatoon.com/en/help/access_terms Terms of Use : https://www.lalatoon.com/en/help/private_terms 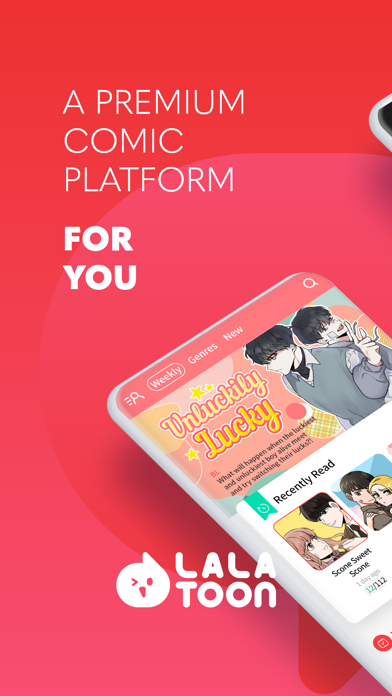 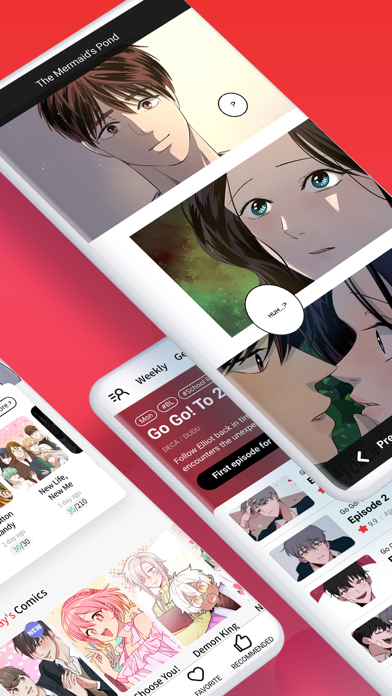 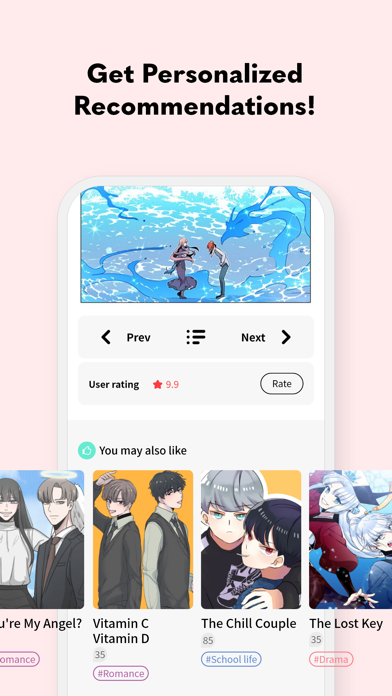 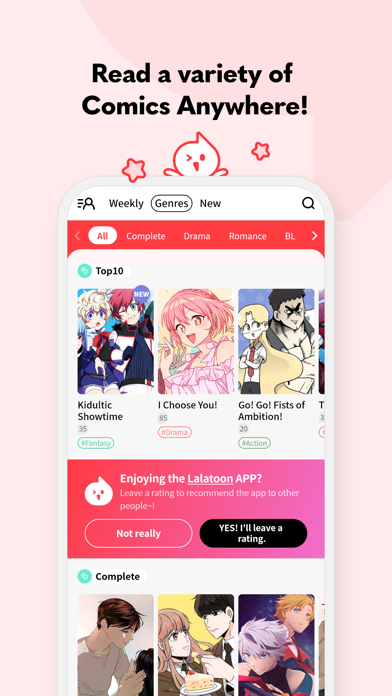 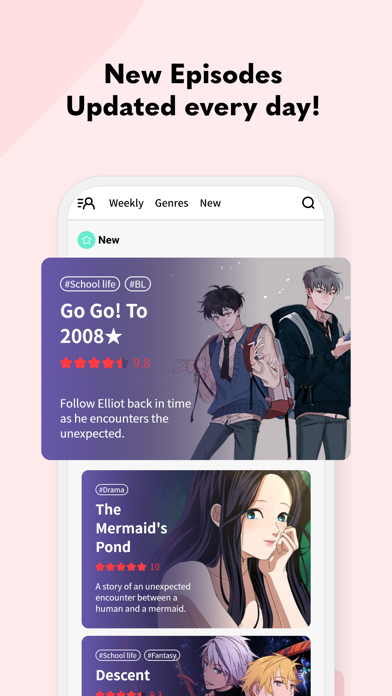 Paid for coins, never got to use them. Now app won’t work

Originally signed up through a browser on Facebook, reading until I needed to purchase coins. I then purchased coins, the smaller package of $4.99, but when I went to the next episode that needed the coins to unlock, it was a video that didn’t even work. So then I opened it up in a new browser with Safari, thinking it was the browser, but I t kept saying that my email was invalid. So I had to create ANOTHER profile. Same email, same password. Was going to give it a little while and see if it needed time to catch up, but I did contact customer service though the app and was waiting for a reply. Now I can’t load the app or the website.
By Ginnybear18

Just bought some coins to read ‘Whose baby is it?’ And each chapter is 3 coins. I bought 25. Went to unlock chapter 4 and the coin purchasing screen keeps popping up. This happens on the app and the website. So essentially I just wasted money and was stolen from because I just paid for a product that I cannot use. I’m gonna try to get a refund.
By Neisha 😍

I don’t mind paying for chapters because I understand that a lot goes into each story; from the art, storyline, editors, and translators it is important that each person is paid fairly. However, my problem is that even after purchasing coins and trying to use those coins on chapters I am instead blocked from reading. This is obviously a glitch in the programming part but it makes it difficult to want to continue to use this app. It almost makes it seem like they want you to think that you have to continue purchasing coins when not needed. Which just makes the app cheap and money hungry. There are other great comic apps that do not have this issue, I would recommend those instead.
By Madame_Black

all the chapters are so expensive. cant we watch an ad to get the coins or something? or do those daily sign ins?
By Beautyshines