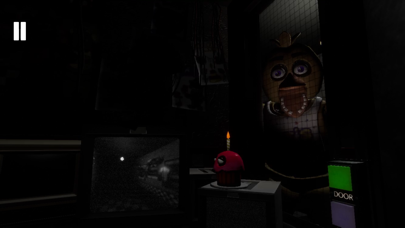 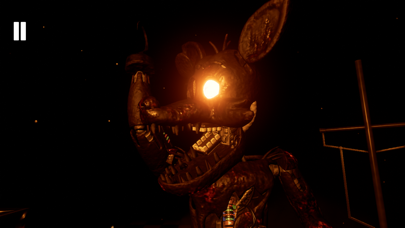 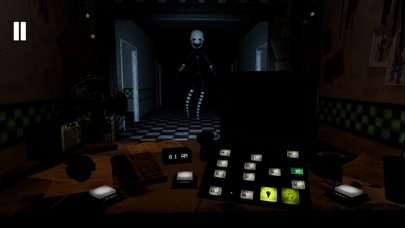 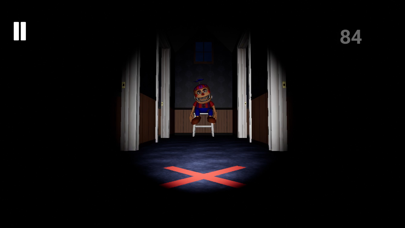 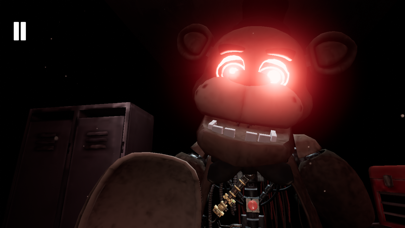 It crashes on me can you fix this bug plz? Thx I love fnaf:)
By Ronin the ninja

Foxy is to hard and moves way to much it’s so hard to put the mechanical parts inside with him moving so much can you please make it so he stops moving he’s to hard and unbelievably hard.
By Ana Maria Velazquez Prudhomme

It’s good but no glichtrap 😭

Some content is missing pls add that
By fredbearysh

I was so surprised to see this in the App Store. It’s the best, I just wish there was more!
By rnjrc

I FREAKING LOVE THIS

I love this game so much

SO GOOD (includes a big idea)

I love this game! It’s so good and so scary! I have an idea about something though. I know it’s near Halloween and too late for you to make this update in time but you could add the Curse of Dreadbear DLC. I think that’s a good idea. Other then that, you have a great game!
By Hjhrtornadoman_214

Good but where’s the other stuff

Listen I know Scott retired but where’s the new updates like fnaf 3 or repair chica or GLICHTRAP .
By jajsjusjdueuueududdu