FVBlocker is an ideal solution for iOS mobile devices. In contrast to other ad blockers, FVBlocker doesn't require root access. FVBlocker is the best way to get rid of intrusive ads and online tracking, and to protect your mobile from malware. Make your web surfing faster, safer and more comfortable with FVBlocker! These features make the FVBlocker one of the best app available for mobile and a great alternative to any other mobile adblock Features: - FVBlocker blocks annoying ads of all kinds (banner, popups, pre-loaded ad-videos) - Blocks Ad-Cookies from third parties - Secure Browsing: Warns you in case of malware and adware - Saves battery & data volume using adblock technology - Super fast adblocker What AdBlock does: This application only runs on web browser 1. Blocks all ads including: - Video ads - Rich media advertising, interstitial ads and floating ads - Unwanted pop-ups and pop-unders - Banners and text ads 2. Speeds up webpage loading and saves bandwidth, due to the removed ads and pop-ups. 3. Save battery life by only loading the content you care about 4. Helps to block spyware, adware and malware, by not loading the infected domains. 5. Helps to protect your privacy by blocking third-party tracking systems. 6. Helps to protect you from malware & phishing. Includes One Year Subscription Privacy Policy: https://docs.google.com/document/d/1-LfArTamDkpCUN2dgiLMguZ8LKBr3W0ywUk_XOBVgiE/edit?usp=sharing Terms of Use: https://docs.google.com/document/d/1JHP08UkN5hA6a31fKD1mXisUXImj8O6AzsjUwnhZMBY/edit?usp=sharing 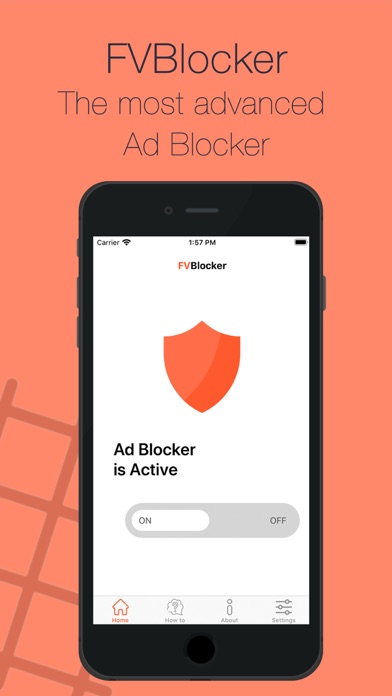 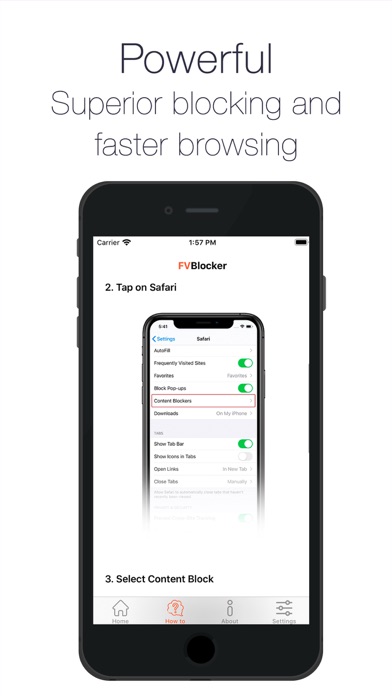 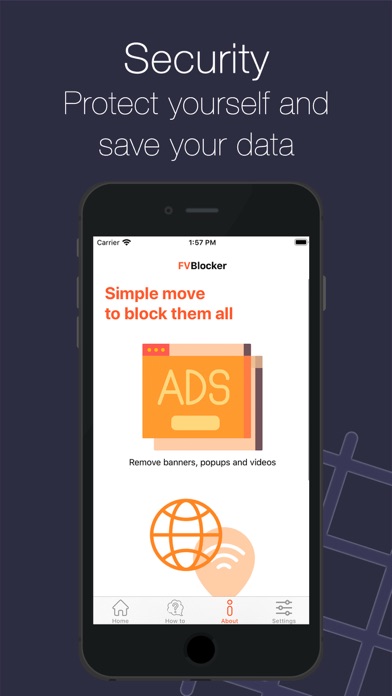 The app helped me make my phone faster
By wiz gghvhhy

The app allows the deletion of spam. And now I am spending fewer mobile data. There’s really useful app!!
By Katy Fo

Okay, I want tell about some good points of the app for me. The greatest thing is my phone has been running faster and the battery has been charging slowly. The next is the removal of annoying ads. Thanks a lot for the app!
By John4432

My phone was acting up because of lack of storage space. And thanks to the app that’s sorted now!
By -Гости ВК

I got a problem that the charge of my phone was dropping faster than usual. And thanks to the app i can fix it. Thanks to developers :)
By 6pog9ra

This app is the best app ever! I’ve finally found an app that can speed up my phone. Without this app I wouldn’t be able to use my phone cause my phone been lagging. This app is just
By таня 19870330

It contain a very good speed booster I had used ever!
By The Darkff

Great app! It allowed removed spam from the calendar and also clean up the memory
By налсур1

I do not want the application

My name is José Bellorin and I was offered this application but did not notify me that the cost was $ 129.99. I want a refund of my money as soon as possible because I do not want the application
By JOSE BELLORIN