CrimeDoor is a news app delivering visually immersive Augmented Reality (AR) that “opens the door” to real True Crime scenes. CrimeDoor’s convergence of content and innovative technology creates a new kind of storytelling for fans of True Crime. You’ll be able to immerse yourself into real crime scenes through AR technology that allows you to enter a portal (door) into the very moment of iconic crimes such as JonBenét Ramsey’s tragic and mysterious death to Nicole Brown Simpson’s murder, the chilling death of Selena, and many more. CrimeDoor illuminates each crime from the victim’s point of view and through partnerships with notable media authorities providing a unique, unbiased, and trusted form of context to each crime scene with access to authentic news sources. You will be able to view 3D evidence to help aid in solving cold cases; a chance for fresh eyes to view and potentially help authorities solve criminal cases. CrimeDoor AR platform has been vetted by both police officers and FBI agents as a way where users can actually aid in solving open cases. CrimeDoor provides high-quality content for true crime lovers to gain a true and chilling perspective into the world of each crime scene. ADDITIONAL FEATURES ● Walk directly into crime scenes. ● Get directions to the crime scene. ● Submit tips on cold cases. ● Watch videos related to unsolved cases, ● Read articles on true stories. ● Share and view photos of real crimes. ● Listen to related Crime podcasts. ● Watch trial videos on our AR Technology. ● Help solve the unsolved mysteries. ● Accurately recreate crime scenes based on police information. ● We aggregate factual crime information. 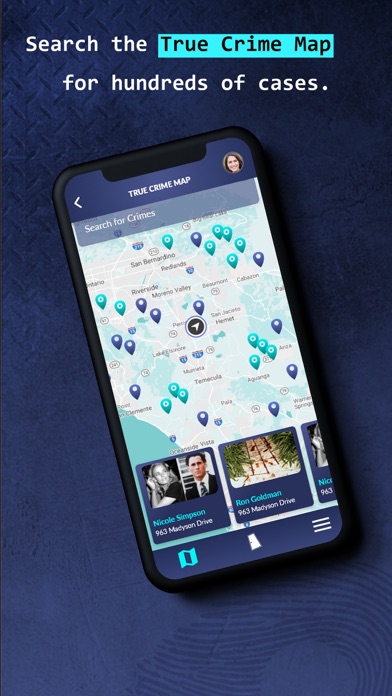 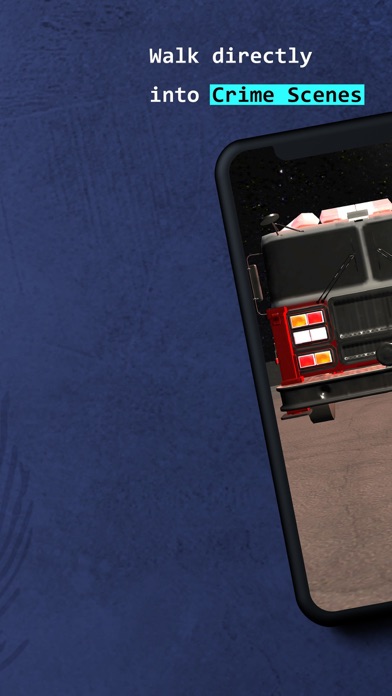 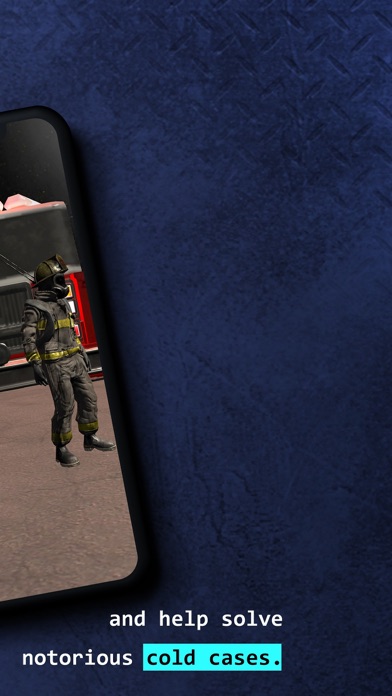 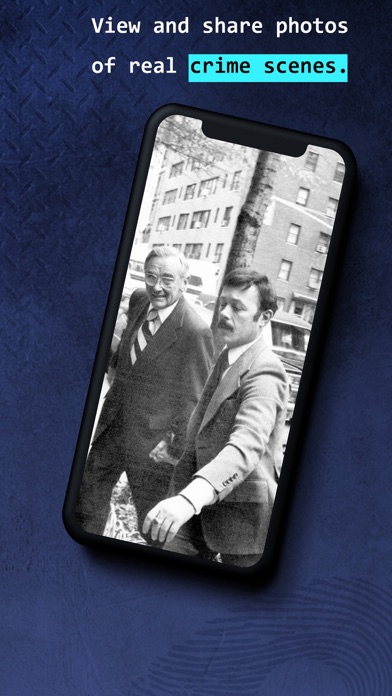 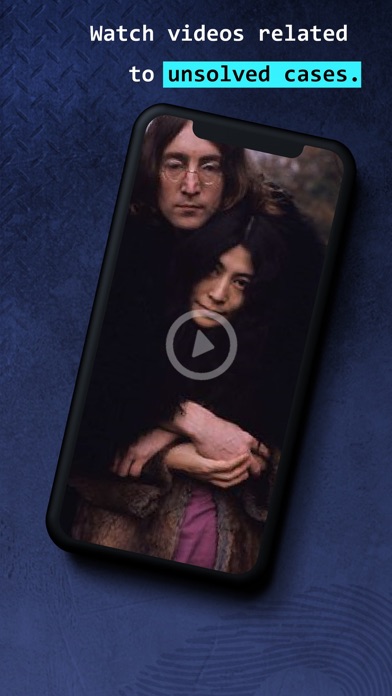 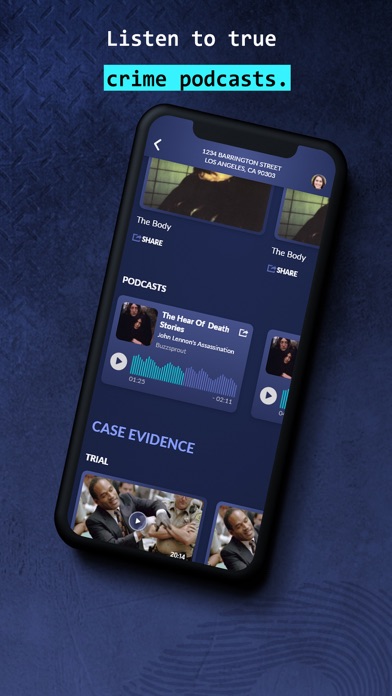 I got a $5 monthly subscription. It stays on loading the whole time. I can’t access anything. Waste of money.
By Astensrude

I started paying for this as soon as I heard about this because I’m such a huge crime buff but and I’m sure the developers are working on it but for the price I would like to see more crime doors. I’ve always been into true crime so a lot of these cases I already know about- I’m paying for the AR experience of feeling like I’m at the crime scene and I’m not getting as many as I expected for the price (and I’m not including the ones that are free for everyone) I just feel like people who are paying should experience more than what they’re getting
By Bettyboo1392

Constant crashing and will not load crime doors

I paid for a crime door, which would not load at all (hung at 0 for 2 minutes). After 3 or 4 tries, it did load up to 55%, and the app promptly crashed. This continues happen the next 10 times I tried to open the door. I texted a free door, and it never progressed beyond 0. I uninstalled and reinstalled, and it did not help.
By Gamegal16

I swear that was the worst $5 I spent. It doesn’t even work and I was tempted to do the yearly subscription. So glad I didn’t. The app itself is fine but when you want to open a door it will stay on 0% loading forever.
By iiiizzzzzyyyyy

I was really into the app until I read the case summary for the Tulsa Race Massacre where it says “Rowland was arrested in rumors Of a planned lynching spread through the area. Hundreds of White men surrounded Tulsa County Courthouse where Rowland was jailed. Intention on preventing A lynching, A group of approximately 75 black men arrived at the jail as well.” When in reality the group of white men came to the courthouse demanding that Rowland be released so they could “execute justice” The group of 75 black men came to protect Rowland. This is what ended black Wall Street in Tulsa Oklahoma. This would be a really great app if they didn't cover up racism.
By nibknamebbb

I hope this app leads to some unsolved cases being solved.
By Dbsundevil

I am a true crime fan and have been for decades, and the idea of walking through crime scenes was beyond intriguing. What I was not prepared for was graphic 3D models of the real victims. While I understand this tool would be helpful for investigators/detectives, the average person does not need to find the body of a murdered child around a corner, bloodied bodies staged perfectly that you can walk right up to, or to see 2 murdered teenagers frozen in time with their murderer coming towards them- adding in that some scenes cost money to view is literally making a profit off of dead children. Beyond unnecessary and cruel to the families of victims. Chalk outlines or X-marks the spot should have been utilized instead for the deceased.
By myveryowen

This app has potential but whenever I wanna see a crime scene it just loads and dosent load to one but I can tell it’s a great app. Maybe it’s just my phone or WiFi. It seems it’s working for everyone else so I recommend this app DOWNLOAD
By anakajswvs