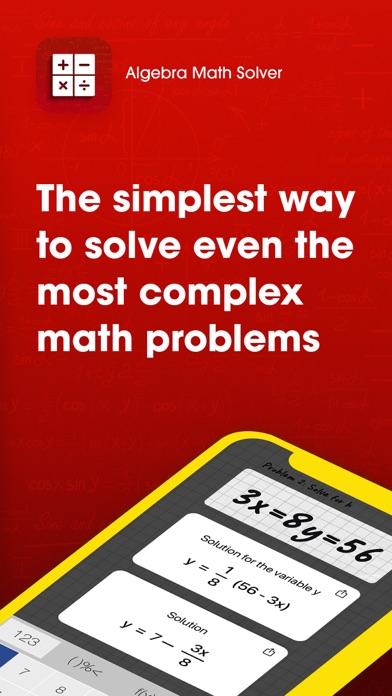 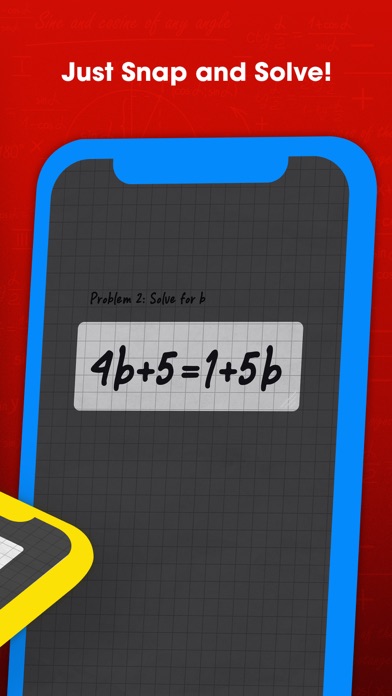 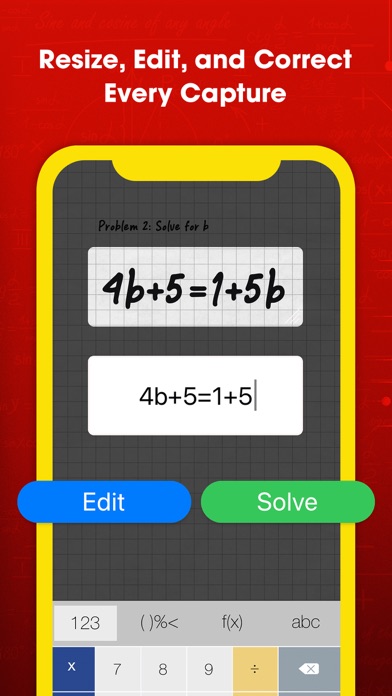 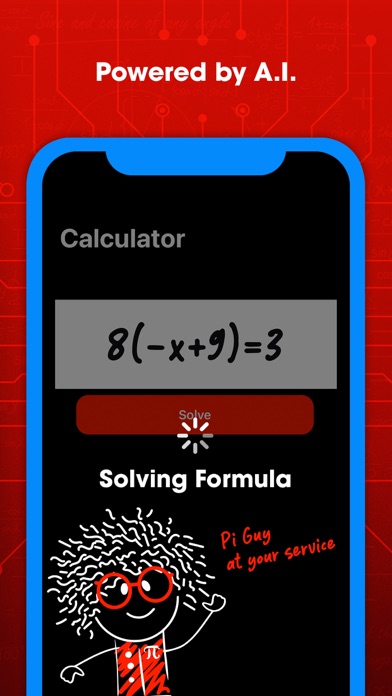 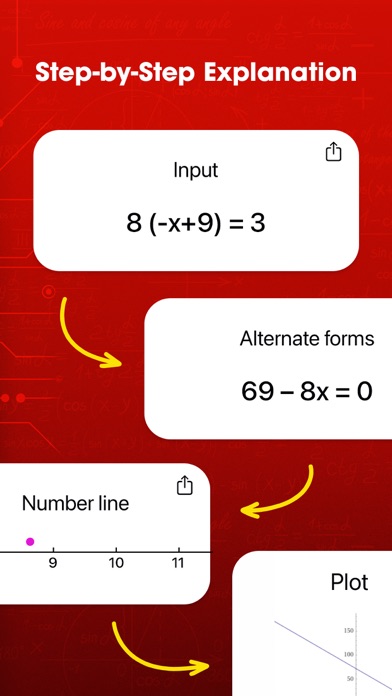 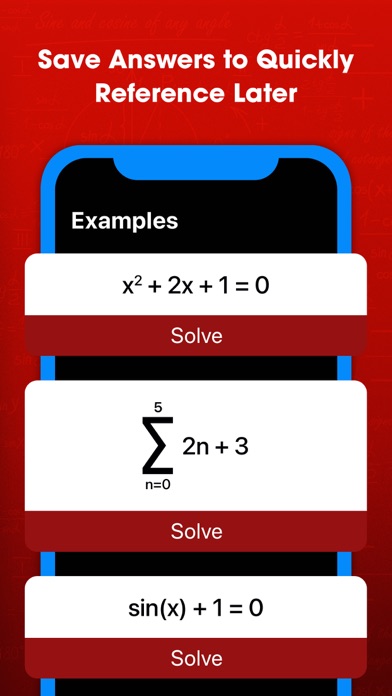 How do you expect a student to come up with money when they are studying to get a job:/
By (SFAVYRU)

I downloaded this to help me with math but when I first started it was asking for money but I was able to skip this, then after that i took a picture of the problem and it said it found a solution but then in order to see the answer I must pay. This is so stupid.
By chance0825

It’s not bad nor good

I’d get if it was 5.99 a month but a week?! That’s a lot of money but not just that they only give you the answers which some may be incorrect depending on the problem, I was looking for them to show how they got the answers but it’s not there so this app is not for me. I didn’t want to cheat I wanted to understand but there’s no info on this app to show your work.
By ummidkk

It’s not worth it

Don’t waist your money and time.
By LoreleyB

I don’t know if it was just my phone but it never loaded from what I’ve seen I’m sure it would work if it would load but I had to hold it over the problem for so long. I get so much anxiety over math problems so I was hoping this would work and it just kind of let me down.
By ncjfhh

never get this app

it wants you to pay, do you think we need to pay just to find out a math problem.
By monkeychick1064

You got pay to get the answer

The title explains it. It wont tell u crap if u dont pay.
By dancer that never loses