Battle on the ground and in the air in iconic locations around the world and emerge victorious in this classic real-time strategy game. With an army of advanced aerial units at your fingertips, a new dimension of modern warfare has opened up to Commanders including intense air-to-ground combat and devastating precision airstrikes. Build your forces and unleash your fury on your foes. ▶ FEATURES◀ EXHILARATING SNIPER ACTION Capture key strategic locations ● Simulated battle scenarios with FPS targets allowing you to gain an advantage on the battlefield. ● Diverse array of guns and scopes for you to choose from, suitable for different targets. ●Simple and smooth firing operations. REAL-TIME STRATEGY Plan out your attack and in engage in epic Real-time battles on iconic maps. ● Use skill and strategy to battle to the top. ● Target your enemies and expand your territory with calculated maneuvers. ● Reign supreme on the battlefield to gain strength and mount more forces against hostile targets. DEEPLY CUSTOMIZABLE MILITARY UNITS Max out your loadout! ● Lock and load with the biggest and baddest guns, tanks and aircraft; and establish an army ready to wage war on the global battlefield. ● Customize your units by assembling, disassembling, modifying and upgrading. ● Then test your loadout in the thrill of real war as you shoot down your enemies. URBAN CONSTRUCTION ● Various construction options and editable buildings! ● Build your own military base with ultra-high degree of freedom. ● Collect marble memorial, statue and latest festival decorations to show off your unique mansion. UNBEATABLE ALLIANCE COMRADERY ● Work with loyal Allies to increase your Power and gain control of Cities and Nations around the World. ● Contend with other Alliances to determine who is stronger. Band together with your comrades to achieve the unachievable and write your name in the annals of history. STUNNING MOBILE EXPERIENCE Top quality HD gaming on your phone, with thrilling graphics and sound. ● Experience the thrill of commanding war, in the palm of your hand. ● Zoom freely and teleport to different cities around the world with your allies. ● Each chapter takes a different direction, coupled with a hard-hitting plot and cinematic gameplay. Explore the terrain by plane and use this to your advantage. Join global alliances around the world in the fight for glory. Have you got what it takes to crush the enemy and liberate nations around the world? Will your tactics play off? Stay up to date with the latest news by joining the Warpath community. Facebook: https://www.facebook.com/PlayWarpath/ Discord: https://discord.com/invite/playwarpath Reddit: https://www.reddit.com/r/PlayWarpath/ YouTube: https://www.youtube.com/channel/UCHX2nNL33q24VrJdGFwjTgw Terms of Use (EULA): LICENSED APPLICATION END USER LICENSE AGREEMENT https://www.apple.com/legal/internet-services/itunes/dev/stdeula/ Privacy policy: http://www.wondergames.sg/privacy 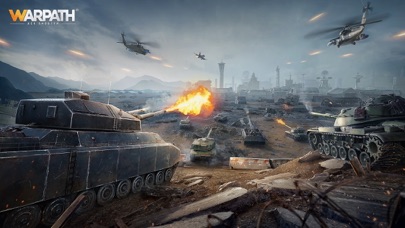 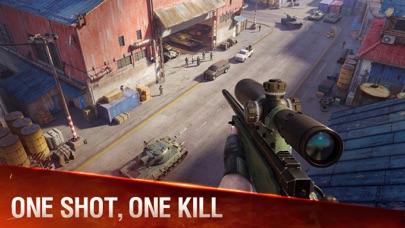 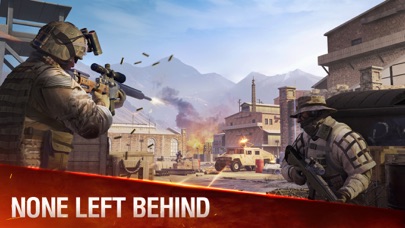 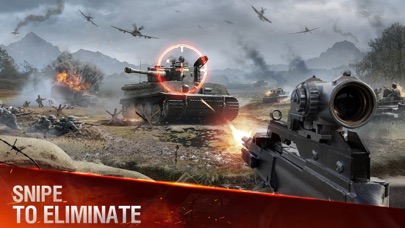 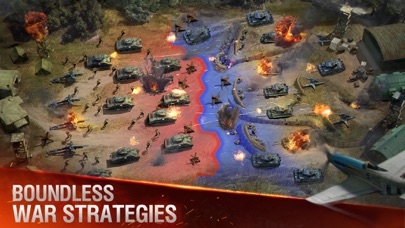 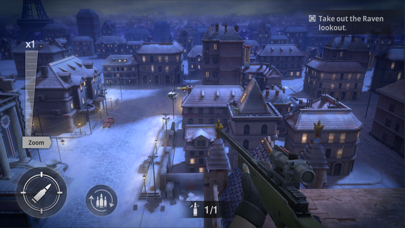 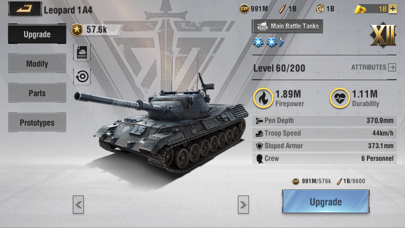 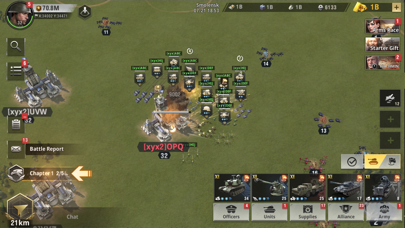 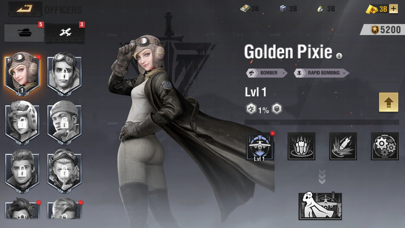 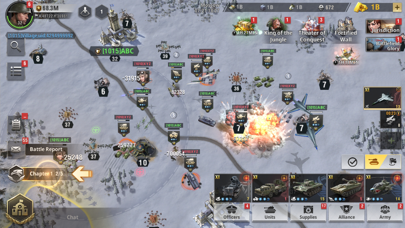 Why this game so fun

I was drawn to the game for the sniper and similarly challenges that are heavily promoted in the previews and in ads on Instagram, and to be fair the story and play for this part of the game was great. The problem is that it was only a minor part the game. There are maybe 20 challenges and then it just stops and you’re stuck with a game where you build bases and alliances, nothing like the first player shooter that it presents itself to be. The game quickly becomes a huge grind and very futile. Alliance play is very important, but there will quickly become a dominant alliance that starts destroying everyone else. I didn’t even want to play this part of the game but kept it up in the hopes of more sniper games being released, but they never were. Members of the dominant alliance take the game way too seriously and their contributions to the chat are demeaning and bigoted but seemingly go unpunished. Honestly, it just tries to do too much and ends up being a pretty terrible game. Two stars because the few sniper challenges were fun and no ads, otherwise it would have been less
By StephenM NYC1

I CANT SCOUT ON TUT

Best game in my entire life
By Nikolai Alexandra

Unsecure!!! Do not spend money

This game is very hackable. Servers 29 and 41 have had their biggest players taken down by hackers. If this does not resolve, the game will be destroyed
By tam99875

Warpath is not worth your time or money, constant problems they refuse to fix, do yourself a favor and skip all lillith products, someone should start a class action lawsuit for all the money they steal, people waste thousands of dollars for minimal gain, one star because you can’t give zero
By Lbalthazaarl

Why isn’t there a Chinese flag on the alliance thing. I would give u a 5 star if you guys add in the Chinese flag and a few others flag for other people to create/make a alliance. Thanks
By chen5201

Tales of the Mirror