Dangerous zombies are attacking the entire city! The city is in peril! Awakened by the trial of dreams, you've no choice but to take on the heroic mantle of saving the city! As a human warrior with unlimited potential, you and other survivors will have to pick up your weapons and battle these evil and dangerous zombies! The horde far outnumbers you - any slip-up and you'll get caught in dire straits! Faced with crisis, you must find a way to survive! Features: -Face off against 1000+ monsters at once and exterminate them! -Clear the map with one-hand controls! -All-new roguelite skill experience with unlimited combinations -Feel the heat of each new stage with different difficulties FaceBook:@Survivor.io Contact Us: survivor@habby.com 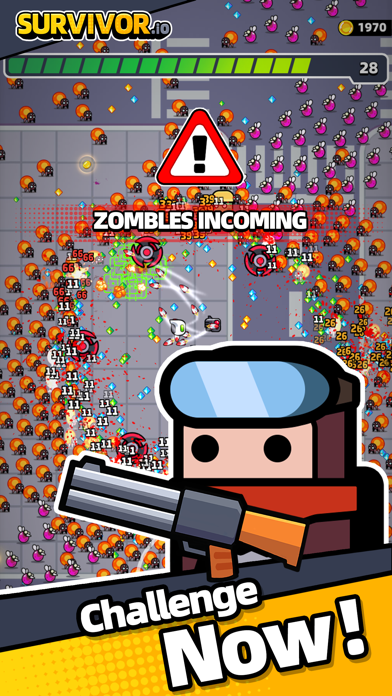 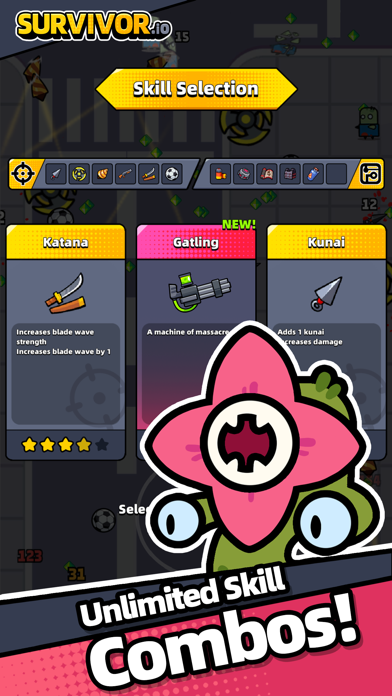 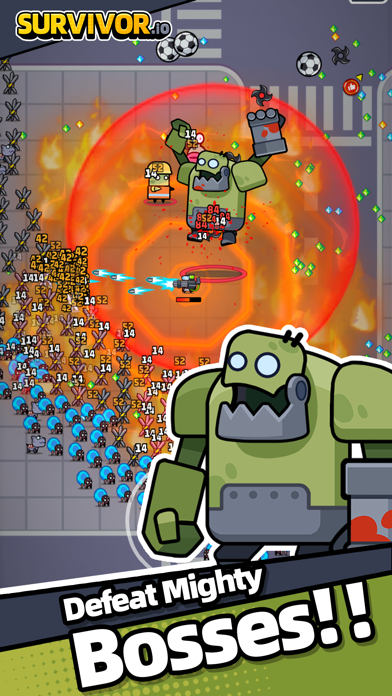 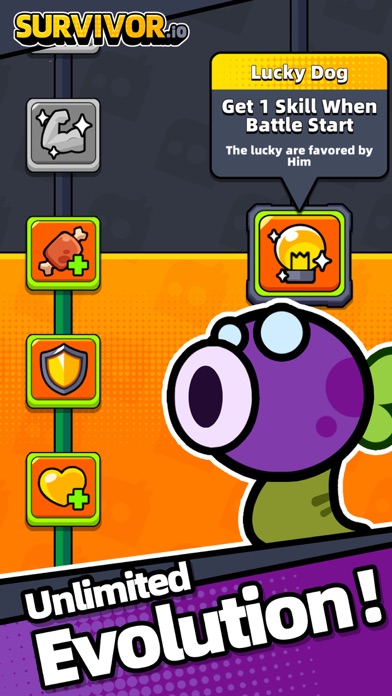 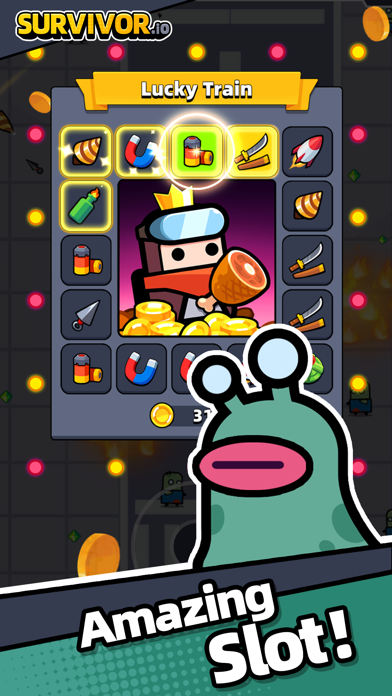 SO GOOD MY NOT GOING OKAY FORTNITE ROBLOX
By sasaDemoni

This game is the best

This is the best I love the UI and the abilities the weapons got and an armor section and damage section and the zombies have been improved within this game I really hope this stays the same with updates
By Survivor.io lover

I don’t write reviews. I never have, and I get very bored of mobile games fast and I have been playing this for a while. That should say enough. Great game
By nlk_NoLimitDrag

It’s a good game! I’m very happy that not after every game you get an ad! Also the fact that you can CHOOSE to watch an ad to get rewards is very nice. The concept and the way you can run around and kill zombies is very fun to me! Thank you for not forcing us to watch a bunch of ads.
By chickentiolet616q6168888

Survivor.io is the best game in the whole entire world

Survivor.io is the best game I’ve ever played in my whole entire life All the bosses are Super fun to fight
By Jasminesmommy707

each update worse than last, tons of fake reviewz

initially it was fun and addicting but as u progress through the game u can see a clear shift between this is a game for fun to this is where the difficulty is increasing exponentially to make players stuck if they don't pay money. the pay wall goes up at chapter 18. the newest update was supposed to make game easier except the new daily dungeon is increasing difficulty each day. for a dungeon that is supposed to be equivalent to a gold dungeon that ONLY gives out grey parts they make the monsters all tank, all ranged, and u can't even get through with 6000 attack power. what's 6000 attack power? well, that's if u spend enough to buy a Switch. and yet can't even kill minions at the daily dungeon. there are also no supports, all the support options are just there for looks. the devs got super greedy it is not worth getting into. especially with tons of the exact same style games available now no other game is as greedy as this one. it's an indie game and yet it's priced as if they spent billions investing in it. i've already deleted it after a month of playing. i get normal chapters are difficult because it increases afk rewards, but to make daily chapter impossible to pass to force players buy chances is just another low.
By lord_lucifir

Not pay to win, not too many ads, and actually fun

You don’t have to pay a dime to enjoy the game and you don’t get berated with ads every ten seconds. Best of all the game is actually really fun. That’s all you can ask for from a mobile game honestly. Although the game isn’t exactly original, it’s basically a carbon copy of vampire survivor, which is a way better game but it adds some new stuff to the formula like boss fights which I don’t think were in vampire survivors. Really my only gripe with this game is that there’s just not enough weapons and power ups for interesting builds or combinations.
By Zekeapaul

Could be much better

The “ random acquisition of skills in this game turns a 4-5* game into a 2-3* game. This game is all about combining skills, but every single game I play (not exaggerating), the game will not give me the skills I need. Please fix the RNG for skills and I will update my rating
By Ihurdijif