WеbОvеrsееr - Рrivаcу Dеfеndеr is a tool to block ads or unwanted sites on the Internet. The app can be used as a parental control app. This can help keep your child safe by blocking access to adult websites or other potentially harmful web resources. Several of our filters are available in the application, which you can use: - Blocking sites - Blocking ads - Blocking tracking tools Use the Custom List feature and you can add your own sites that you want to block. Just enter the domain name of the site to block it. There is also a White List function. If there is a site in our filter that you want to visit, you need to add the domain of this site to the White List and then the application will stop blocking it. Additional filters are available through subscription. You can purchase a weekly subscription. Payment will be charged to your iTunes Account at confirmation of purchase. Subscription has a free 3-day trial period. After the end of the free trial, your subscription will be billed unless you turn off your subscription at least 24 hours before the end of the trial period. The subscription automatically renews until auto-renew is turned off at least 24 hours before the end of the current subscription. Privacy Policy: https://weboverseerapp.com/?page_id=14 Terms of Use: https://weboverseerapp.com/?page_id=12 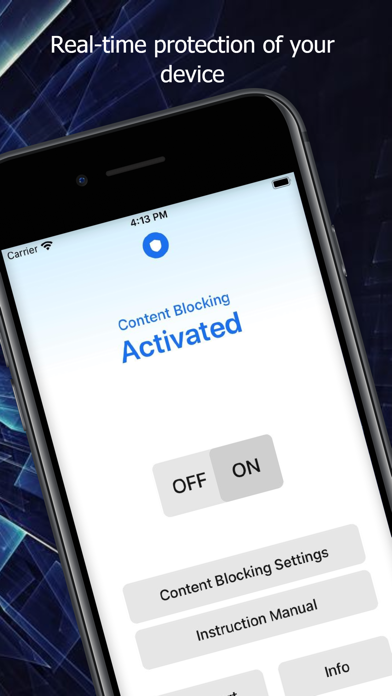 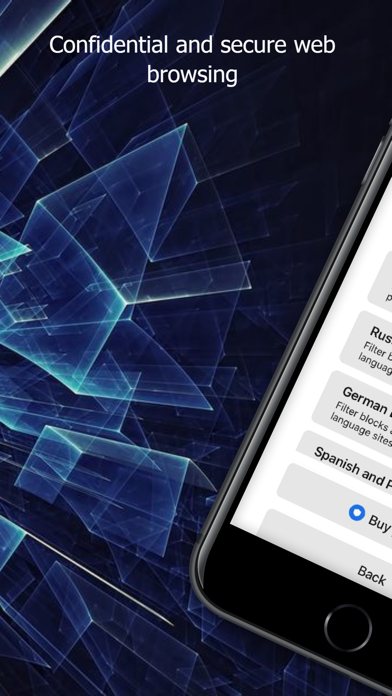 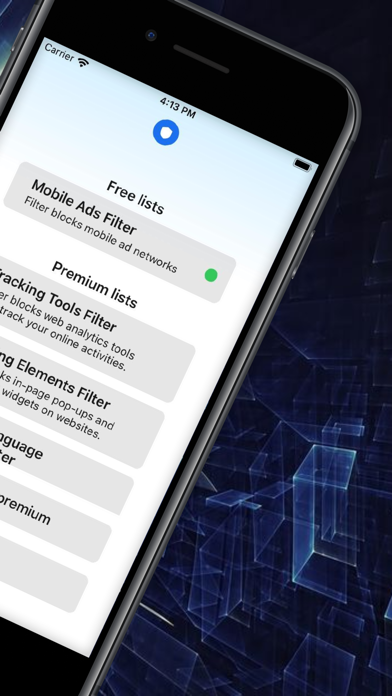 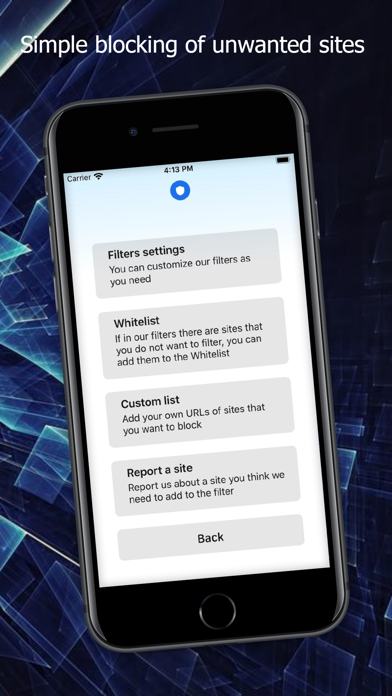 I agree w/the guy who said its a scam. I also had a pop up by web overseer saying that I also had viruses, & I had to download this app to get rid of the viruses, & it said it was free... Now I see 2 withdraws from my bank acct for 12.55 each, 2 weeks in a row? BS I did not try to buy this, + apple products do not get viruses....
By 999nevaumind

This should be illegal

I also had the 8 viruses message pop up and I now know that apparently that is impossible! And the viruses looked liked bs viruses then the fact that this app took an expired credit card to “pay” for it is just bs.
By gdixosja

I was charged for subscription without authorization after i cancelled it. No one has gotten back to me.
By Murdaa_Mimi

It’s just a scam to try and get your money it says you have X amount of viruses and makes u get an account when really your phone is fine.
By Ethanmason06

Do not download this if you have a iPhone
By niathebrattt

SCAM. The good reviews are all fake you can tell by the writing. Also every time you open the app it will say you have X amount of viruses, if you click to see what they are they will always be the same. They just want your money.
By Joe_Dickinson

I was surfing the web as usual when a notice popped up. It claimed to be Apple saying my iOS system was compromised and I had 8 viruses and I had to get this app to get rid of them. Looked at it and the apps not developed by Apple? HMMMMM Download it and it wants $11/week to get rid of the viruses. I looked it up and it turns out that ITS IMPOSSIBLE TO GET VIRUSES ON IOS. The web pop up was a complete lie generated by this developer and they are claiming that Apple is directing you to download their app. I cannot possibly believe that this is in line with the app store’s rules to blatantly lie and claim that Apple is telling you to download this.
By lilboilerboi

It is a scam

The site of the app is just a blank site with nothing on it. The app is just a ploy to get your money. Also if you just reset the page it resets the countdown timer on the screen back to two minutes and back to the previous percentage.
By Silver Buleet102