Get bored of the current home screen? Try to customize your app icons now! Our app offers unique icon themes and live wallpapers for you! You can simply change icon skin and wallpaper as you want, choose from the themes with different styles, download and apply, you will get a special Home Screen! Let your screen become more unique and inspiring! Our app is also a powerful tool. It’s easy to create amazing live wallpapers using your favorite videos NOW! Our GLITCH filters will help you create more cool effects. You can also use our Collage Maker to customize your video collage! KEY FEATURES： • Our special themes allows you to easily change icons and wallpapers • A variety of 4K wallpapers! Only in LIVE WALLPAPER 4K • Amazing live wallpapers with 4K qualities • Hot glitch filters will help you to create cool effect • Create your own live wallpaper with your lovely videos • Collage layouts in different shapes • You can receive our gift everyday! Free to get all of featured wallpapers. You will find these categories in LIVE WALLPAPER 4K: - Nature - Abstract - Dope - Space - Animal - Fun - People - Food - More categories are on the way… It’s time to change your mood, start from changing the wallpaper! Install LIVE WALLPAPER 4K now and enjoy your new screen. Premium Subscription: - You can subscribe for unlimited access to all contents with new wallpapers updated regularly, all filters and effects, remove all ads. – Payment will be charged to iTunes Account at confirmation of purchase – Subscription automatically renews unless auto-renew is turned off at least 24-hours before the end of the current period – Account will be charged for renewal within 24-hours prior to the end of the current period, and identify the cost of the renewal – Subscriptions may be managed by the user and auto-renewal may be turned off by going to the user's Account Settings after purchase – Any unused portion of a free trial period, if offered, will be forfeited when the user purchases a subscription to that publication, where applicable purchases a subscription to that content. Terms of Service: https://www.zhsltech.com Privacy Policy: https://www.zhsltech.com 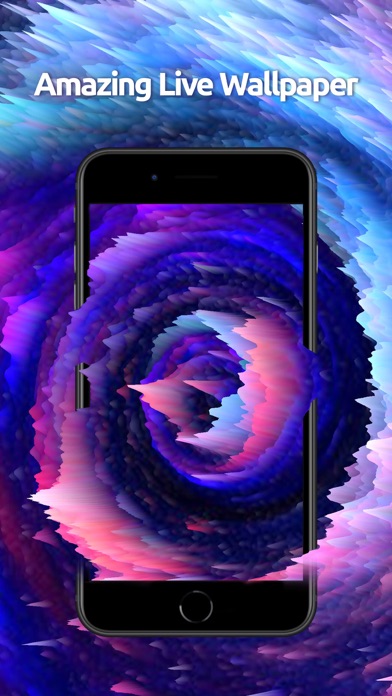 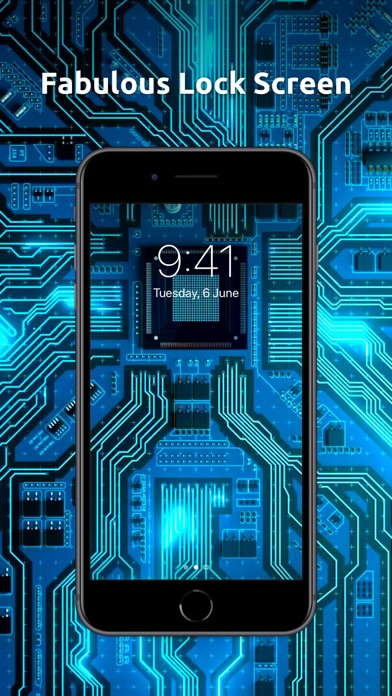 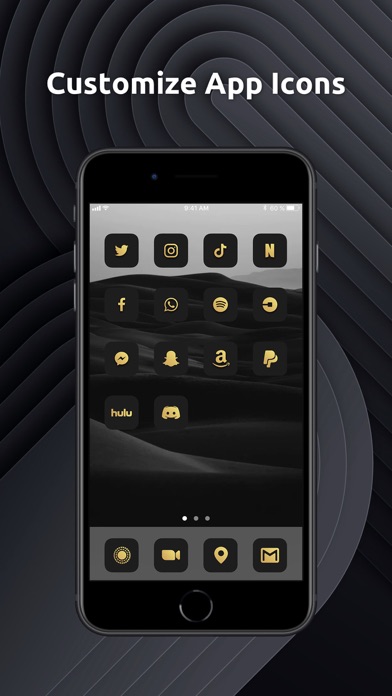 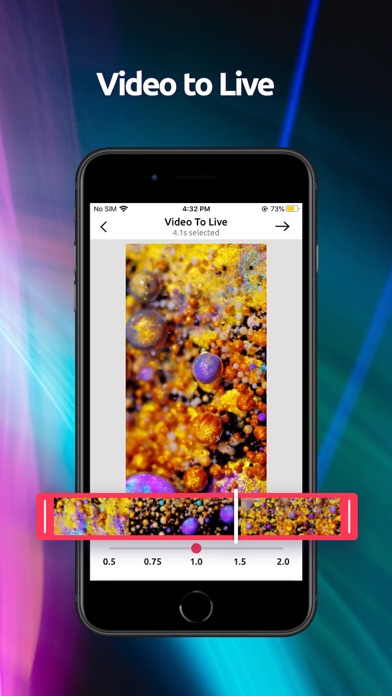 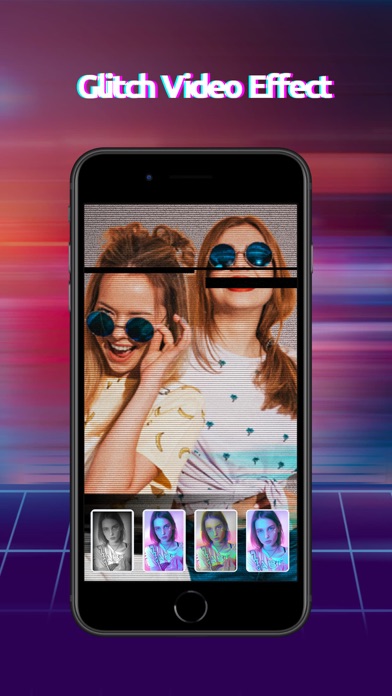 Just trying to get to your wallet. Sketchy intent to get you to subscribe for $9 per month.
By Bunty1286

The app forces you to pay for a subscription just for a couple of wallpapers, it is just an app that makes you think it’s free when it’s not DONT download
By terry the 1

I don’t know why but when I get on it, it asks me about getting a free trial and don’t want a trial and I don’t know if I need the trial to use the app or if it’s just for extra stuff I’m confused someone help please
By a weeb u dont care about

When I went into the app I got the subscription and when I made it my wallpaper it didn’t move but when I was in the app finding a wallpaper it moved
By immad:<

When I first downloaded the app I was hoping that they would show me some nice wallpapers that are live and some my type of style for example like anime or any video games but when I pulled the app up, right away it just took me to a screen asking for a subscription I was trying to get out of that screen but it didn’t show any x button to get out of the screen so I’m guessing that the way you use the app is that you first gotta pay for subscription and I’m not subscribing just to get a live wallpaper for my iPhone. Unless you wanna pay for a live wallpaper than I recommend you get this if you don’t wanna waste money on a subscription just for a live wallpaper than I recommend to not get this app.
By BlueBlaze9644