PlantIn features which help your garden prosper: • AR Functionality Discover the world around you with our AR mode. Identify any plant in realtime and get an automatic care schedule. • Plant identification Maybe you are not sure which plant you have? You can just take a picture of it and we will instantly let you know. With our extended text search, you can look for air cleaning plants or non-poisonous ones. Just write your thoughts and see our app provided options • Care Reminders You will also love our notification system, which will always guide you on your journey of caring for your tiny green pal so that you'd never forget when it needs your attention. Gardening never was so easy. All the care requirements handled automatically, so you don't need to find your plant requirements on your own. • Expert help Something is happening to your plant and you can't figure out why or what? Our professional gardeners are there to help you, ask any question you want, and receive a detailed treatment guide! • Plant Journal Track your plant care. Never forget when was the last care time. Watch how your plant change through time with a photo diary. You don't need to remember your plant conditions each time, let PlantIn handle it for you. So you can relax and check your plant progress in a diary. • Easy and User-Friendly Design Our design received a lot of great feedback for its simpleness and usability. Try out how easy plant care management could be. • Step by step guides Do you love plants but lack a green thumb? If so, you can use the easy, step by step care-instructions on how to care for your green friends. We've gathered the advice of the top home gardeners to give you the ultimate formula of caring for your plants. • Wishlist of plants you'd like to add Found plant which you'd like to get? Add it to the wishlist not to forget to purchase it. • All the info - just to be sure Perhaps you are good at caring for plants, but you just want to make sure you are doing everything right. Find out everything you need to know about what your green companions prefer Have you ever wondered when to water your plant, or how to cut its leaves? Wonder no more, you can get all the required information from PlantIn. Terms of Service: https://plantin.xyz/terms_of_service.html Privacy Policy: https://plantin.xyz/privacy_policy.html 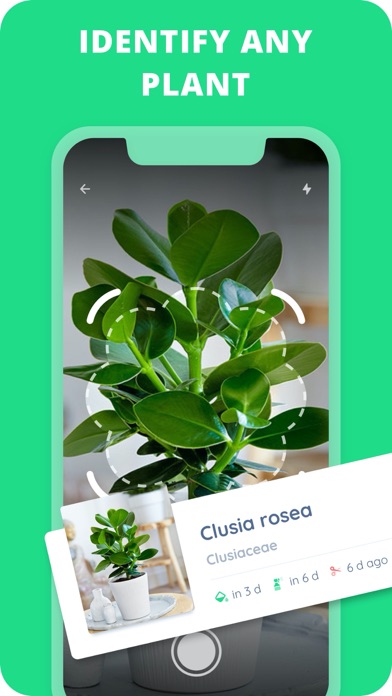 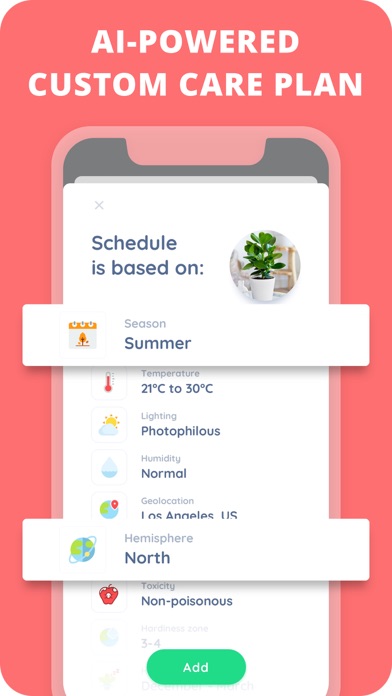 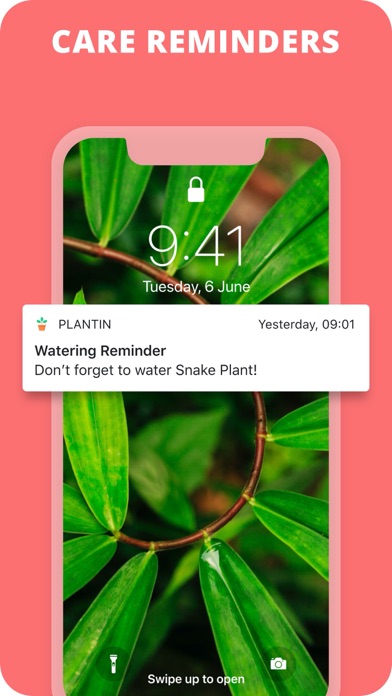 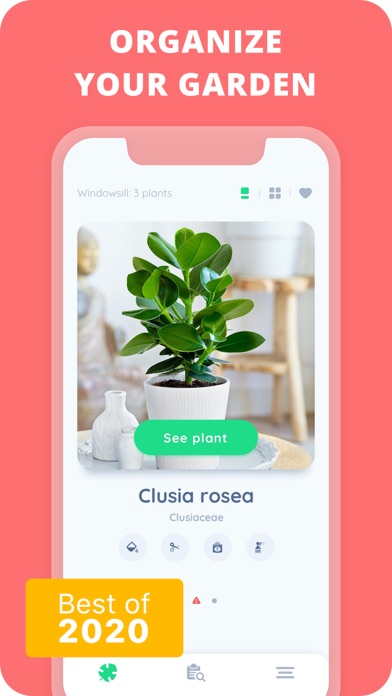 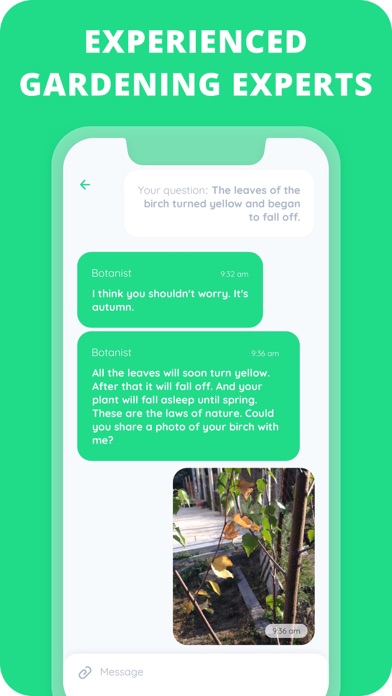 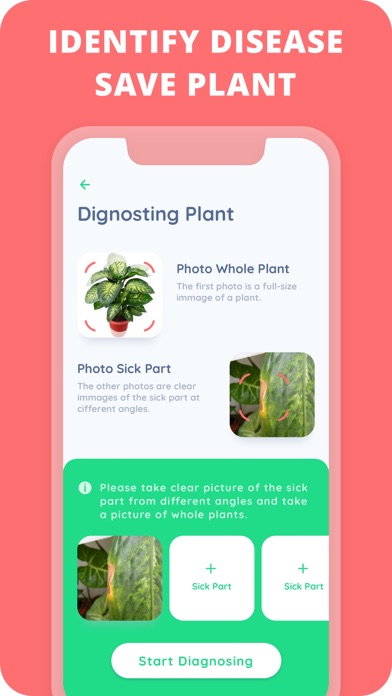 This app is a total waste of money.... I am very upset that I paid for a year, and it charged me before the trial was even up. I didn’t even have it 24 hours before it charged me. It does not have most of the plants, and if I take a picture of something, it flames it’s something completely different.... it thought my aloe was a bonsai.... save yourself the money and don’t make the mistake I did. Refund before it is to late
By The masks l

I want my money back!

This app had me very excited to be able to identify and take care of the plants in my garden. But I’m extremely disappointed because it won’t go beyond 3 plants before asking you to buy it; which I wouldn’t mind if it was good at doing the job it’s supposed to do. But it couldn’t identify a pineapple, a mammae tree, a red tomato plant, nor a green tomato plant. Only worked with a nightshade, that I’m getting rid off (Just like this app).
By Marco Hernandez (Mx)

No trials for care
By WindSurfingGuy

More people would use and subscribe to this app if it was cheaper, ridiculous
By jorally8998

Could not identify any of my plants correctly

I kept scanning the same plant and it would give me a different result each time, none of the results were correct.
By ItsAlexxxandra

Best of the best
By bummayee

Does not diagnose the disease. Just gives you a list of photos of diseases it might have.
By SCUgrad87

High hopes for this app

Positive outlook having this app however I’ve encountered a problem where I can’t record when I’ve watered and fertilized my plants. It says there’s an error recording action and to try again later and for about 3 days now still won’t record.
By Paradiki