3 TILES is a free simple and exciting puzzle game. The game is suitable for entertaining, relaxing after stressful studying, and working hours. In the game, you need to match 3 numbers of tiles - for example, avocado tiles, guitar, ice cream, sausage, and many other tiles. When all tiles are matched, you can pass the current level! HOW TO PLAY - Just tap to place the tiles into the stack. Three similar tiles will be matched. - When the playing field is cleared, you win! - You fail, if you don't get a merge for 7 tiles, that you stack. Remember: You have a maximum of seven moves to make one combination of three tiles! - If you want to get a high score, you should merge faster to activate the combo. 3 TILES FEATURES: - Each tiles selection and their distribution on the board are different and surprises with its variety - you have a diverse gaming flow for every level you play. You won't get bored! - You can play as you like - meditative or fast. - Offline game. No need to worry about Internet / Wi-Fi. - Easy and classic gameplay. Suitable for all ages. The simple rules and relaxing gameplay mean that anyone can enjoy a round of 3 TILES. Join us on Instagram: https://www.instagram.com/3tiles_game/ Join us on Facebook: https://www.facebook.com/3Tiles.game 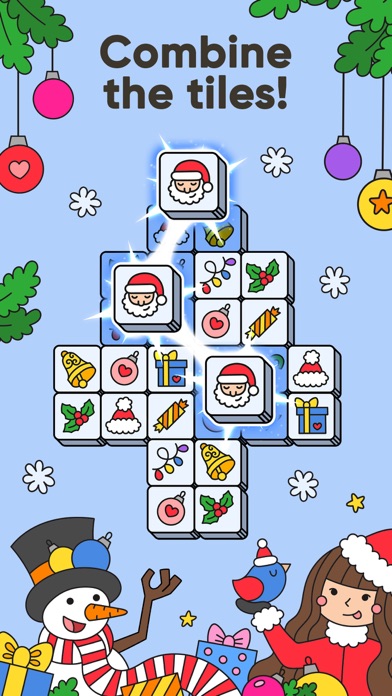 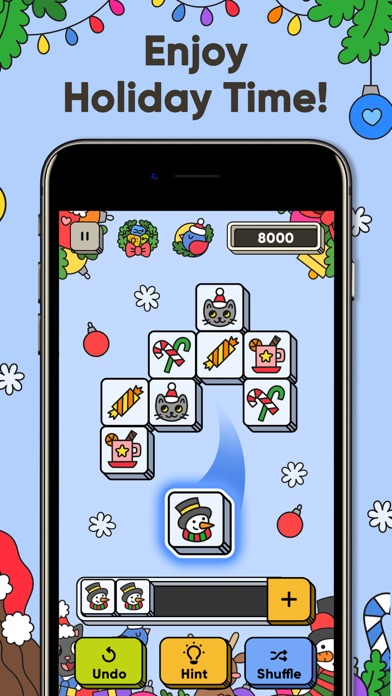 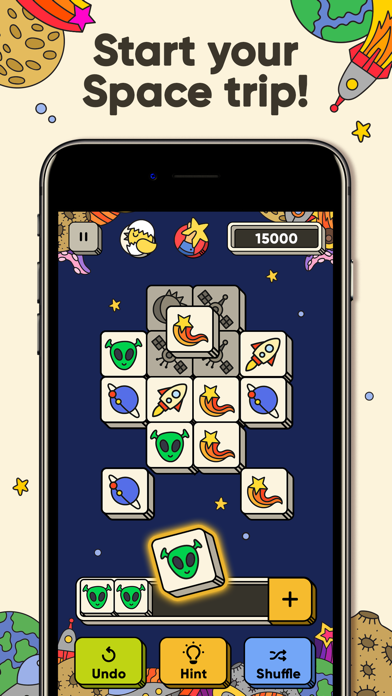 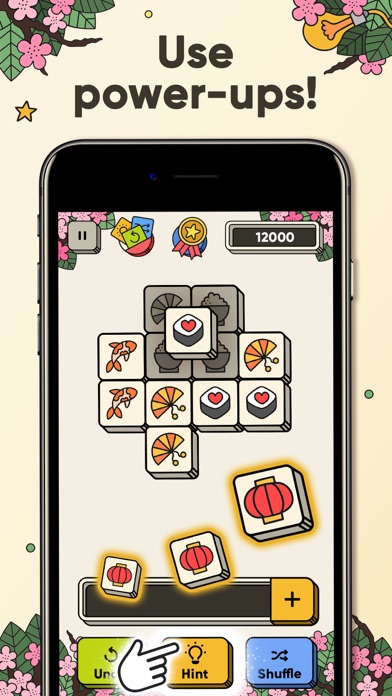 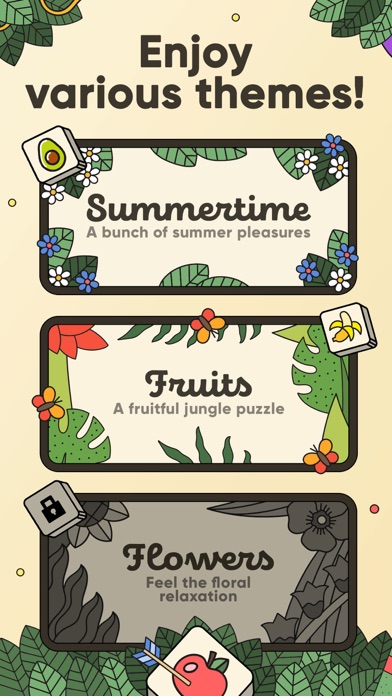 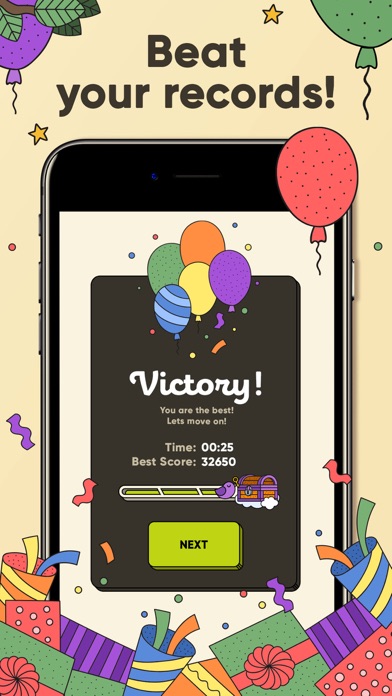 You pay to rove ads but its still there

I’ve paid for “removing all ads”, but I have to watch 45 second ad between levels! This is ridiculous🤦🏼‍♀️
By Ната911

This is MY game🙄

This my favorite mf game. When I’m playing this game don’t talk to me. This is MY game. Nobody else can play it. If I catch you playing this imma punch u in the face.
By JoriAlyric

Way too many advertisements

Watch a long, annoying ad that requires multiple clicks between each and every level. And the levels, in comparison, are quick and easy and take all of ten seconds. It’s infuriating.
By CaliGirlMegan

If I were rating solely on the game alone, it would be five stars. However, even after paying for the no ads version, in order to get free tools (to swap tiles or undo a move), you have to watch an ad. And I'd say one out of every three ads will cause the app to freeze up and then I have to close and restart the app. That, of course, loses me whatever bonus item I was trying to gain by watching the ad. Sometimes it causes me to have to restart the whole level. The worst is when I've completed a series of levels and I reached a treasure chest full of items - it crashes and I lose all the items in the treasure chest because I cannot go back and rewatch a video. Once the apps rebooted, that treasure chest is gone.
By ImaGreen

I really love the game but LESS Ads would make it way better!!!
By Vixen 277

In order to get points you have earned by playing you have to watch a commercial! - it’s the costliest puzzle game I’ve seen and once my last points are used I’ll be shutting it down.
By aehkg

It’s a great game. Too many ads that lock up the game so you offload the ap and you lose purchase that supposedly saved you from ads. It’s very loaded with ads. And long ads.
By sled42

Iiked this game a lot in the beginning but now it is constantly freezing up a d crashing.
By dwild11

This game is garbage

This game is basically 90% ads and 10% actual gameplay. And most of the time, the ads break and the sound from them keeps on playing while I’m back in the game, so I need to restart it. On top of that, the ads that these devs endorse show women being abused and it’s like wow I understand that the game devs need to eat, but meh, I recommend playing something else
By branny111

Love the new squid Game Theme. Tiles. Music. Everything. LOVE IT.
By DonutPlague