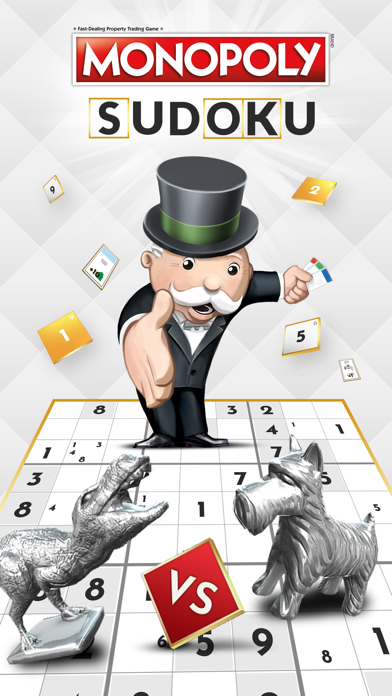 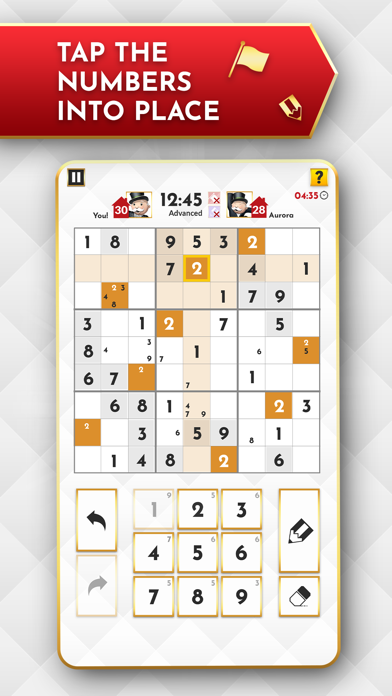 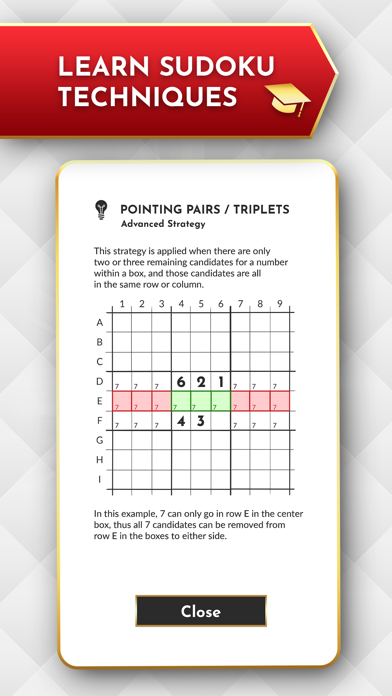 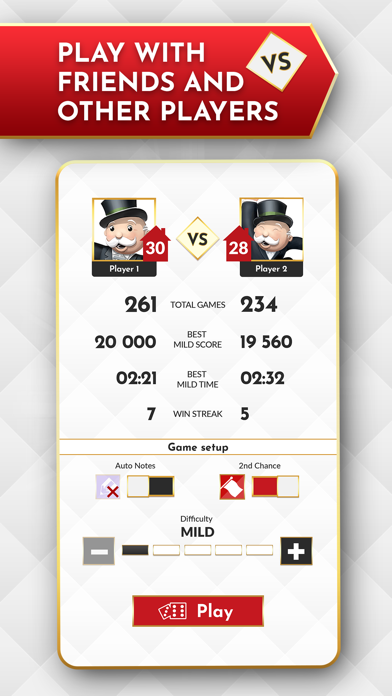 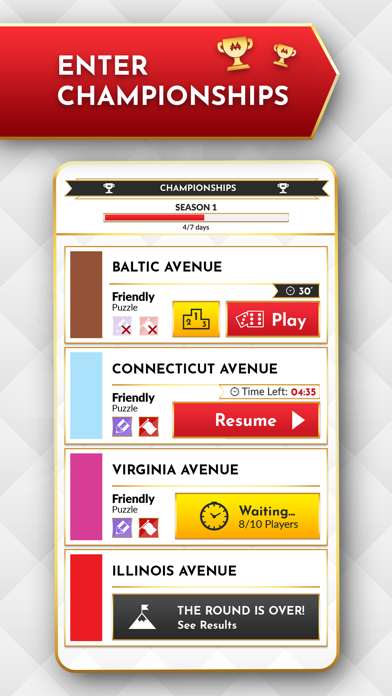 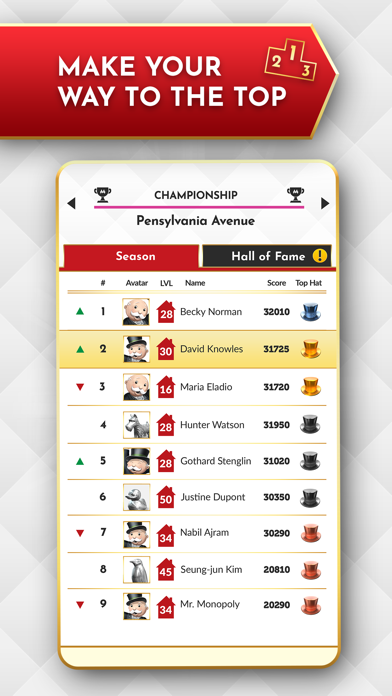 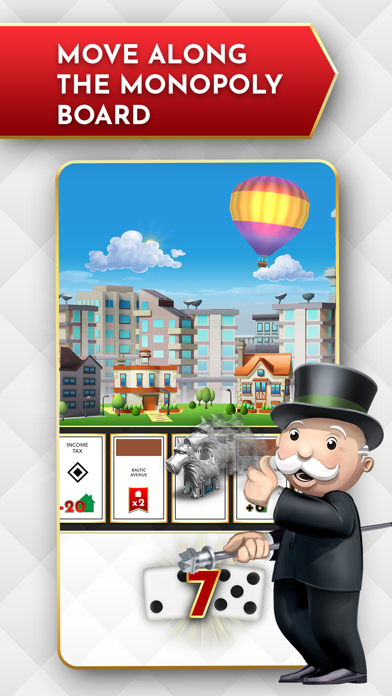 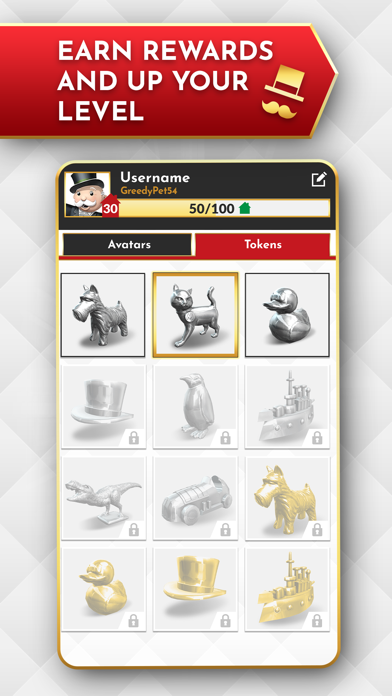 This game is great but it has a few issues. If the developer is reading please.... -make the game more stable -STOP ASKING IF I LIKE THE GAME! Your thing that pops up once an hour “Do you like our game”. You should only ask me this max once per week. Especially if we pay money. Please fix this
By airbaumer

Stuck in a bug loop

There are other better sudoku games out there (for free!) but my biggest issue is I am stuck in a terrible bug loop in the practice games area, where the graphics are messed up and I see no grid, cannot quit the bugged game, deleting and uninstalling game didn’t fix. There is a long list of games in progress in practice area and they are ALL bugged and not deleteable or fixable. I give up.
By Marla Jenkins

I really enjoy the game but I find the each time I finish a set, I have to go through so many hoops to just get to the game. If I want to see the leader board, I should be able to seek it out, not be forced to go to it after each round
By jodi9095

Fun in theory, but buggy

Enjoying the game itself but giving only a 3-star due to the bugginess that makes gameplay annoying. Game is slow to load with lag when trying to do simple tasks such as selecting a button or trying to scroll a page. There is also a repeated issue of playing a championship game and then getting the ranking out of 10 screen but no buttons or options to navigate away from that screen. The only way to resume game play is to force close the app. Also, the frequency in which the app asks for you to review is obnoxious. I ultimately caved because of these bugs and to make the prompt go away, but I appreciate apps that ask for a review infrequently or give me the option to not leave a review and not see the prompt again. Overall I would hope for a much better user experience for a paid app.
By erine17

Buggy, horrible, unintuitive. Elements do not fit correctly. Buttons are unusable. There is no flow or intuitive navigation.
By SeattleMatt1976

I sometimes think it’s hard, but it’s fun. When you collect rewards like houses you level up! And when you use the Monopoly Dice it’s really cool. Playing the sudoku game is challenging but it’s cool and fun! Thank you for making this game. SUDOKU FOREVER!!!!!!!’
By Andrew Alvord

You cannot even get the numbers in the cells..
By wifeynmommie80

Been playing since launch, and enjoy the game a lot. Had some issues after an update, so I reached out to customer support. First got a fairly generic reply, but that was followed up by a couple of questions. They let me know when the bug was fixed & asked me to give feedback after I updated. It all worked! The app isn’t perfect, but they have great customer service and that will keep me playing, ‘cause I know the game will only get better over time!
By mega2002

The best Sudoku game ever
By KING EDWARD EMPIRE