Personalized dream interpretations | Explore dream symbols | Find mental clarity So, what do those strange dreams really mean? With personalised interpretations and expert guidance, get to know your dreams and yourself at a deeper level with DreamApp. Grounded in tradition and backed by science, we delve into your dreams so you can understand your subconscious mind. DreamApp is a companion who will listen in a friendly manner, give advice and connect the dots between your dreams and your life. Discovering the hidden meanings of your dreams is just the beginning. Do you struggle to feel confident in your decisions? Is it difficult to find peace for yourself and your life? Your dreams may be telling you how to take on your biggest challenges. Become one with your thoughts and make a step towards overcoming anxiety, gaining mental clarity and releasing your past. Here’s how we do it… Personalised interpretations Tell us about your dreams and finally uncover what it’s all about. DreamApp analyzes your description through a machine learning algorithm to find keys and interpret symbols using context and unconscious relationships. Get guidance Add direction to your waking life by delving into what your dreams mean. By looking to your subconscious mind, you have a direct link to the most powerful truths about yourself and your life. Acting on your dreams could be the first step to making the improvements that you’ve been searching for. Unique symbol library Explore dream symbols to uncover what events in your dreams may mean. Developed by our dream experts and rooted in the deep tradition of dream interpretation, find the possible meaning and direction for you to improve your life. Cutting edge technology We combine AI technology with the rich tradition of dream interpretation to give you instant insight into the meanings behind your dreams. Chat to an expert Clarify the details of your dream with an expert. Connect with a coach in a live, private 1-on-1 interactive session in the app. Get to know yourself We are not a dream dictionary and we’re not like talking to a therapist. We help you fall in love with a reflection of yourself. We’re here to listen, give advice and help you connect the dots between your dreams and waking life. Completely private Dreams are a precious part of our deeper consciousness, and we take the utmost care to keep your dreams totally private. It’s time to align your dreams and waking life. Get personalized interpretations, find direction and start sleeping and living better with DreamApp. 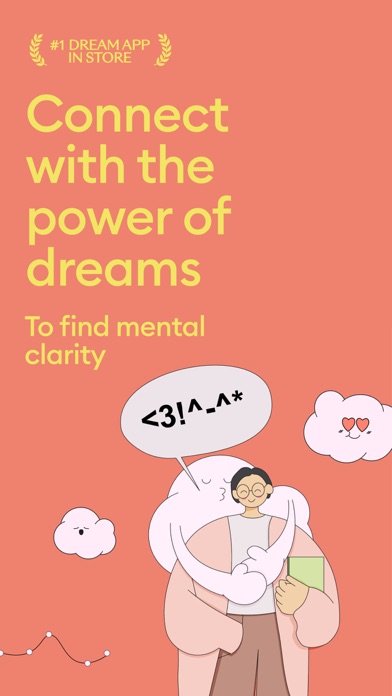 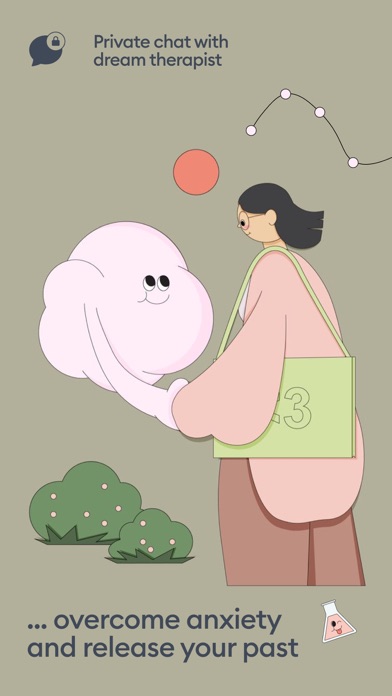 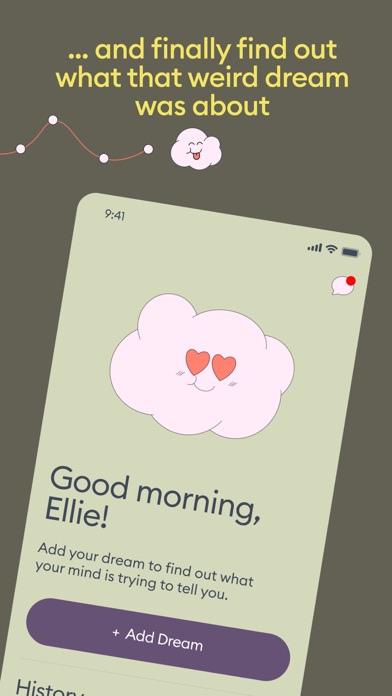 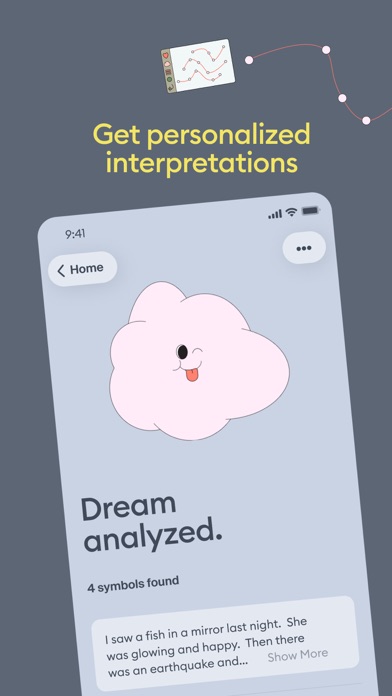 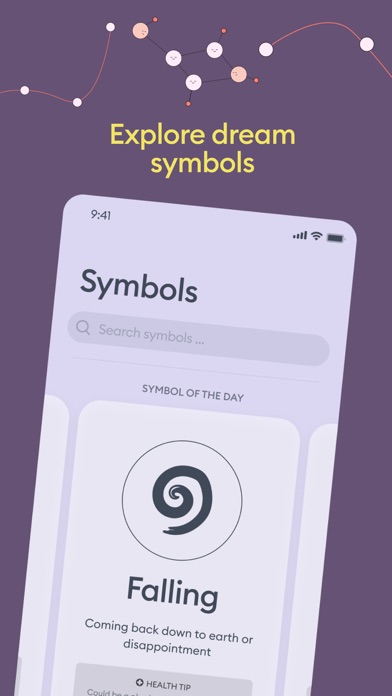 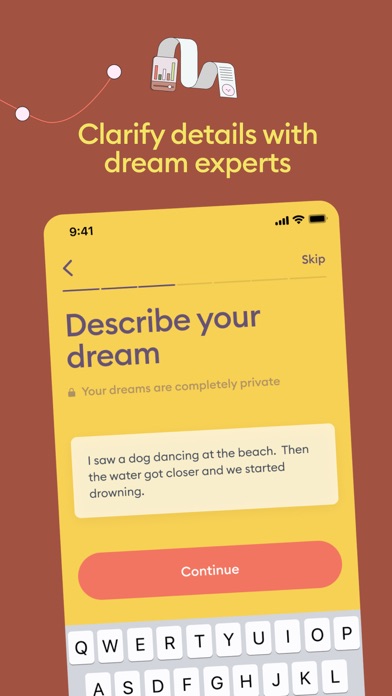 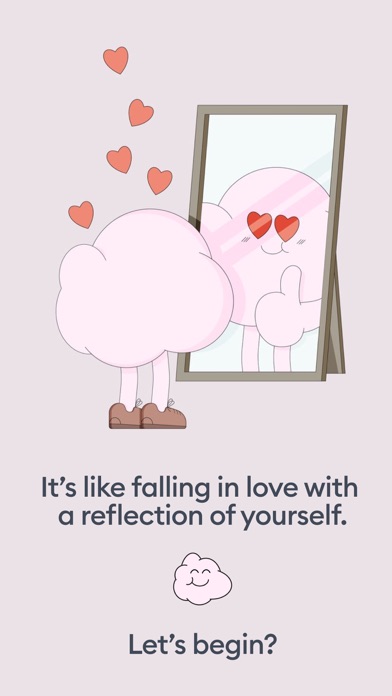 i am saddened to hear that i have to pay. i am broke and thought the app would be cool. please make a free version that maybe has less features than the current version
By slichies

Don't be fooled, you have to pay after typing about your dream. They're people who don't have money for ridiculous apps! Don't beg for money.
By ChyxJoseph

$7.99 PER WEEK?!!! Out of the question. U guys are hilarious. No thankssss.
By theonethatreigns

Pay to see ur dreams

It’s $100 dollars a year just to see what ur dream is some can afford it and some can not but for those who can I hope it’s worth it.
By Eddy-Z3

As a teen, I’m disappointed

I’ve only had this app for a few seconds and I can’t use it at all. I don’t usually have dreams but when I do they’re very strange so I was excited to use this app so this was extremely disappointing. As a teen I do not have a card connected to my phone and cannot use the 3-day trial because of that. I’d suggest giving users 3 days on the app before having to pay instead of the 3-day trial to fix this issue. Edit: apologies, I said it was a 7 day trial instead of a 3.
By kawaiikat :3

Once you open the app after typing your dreams it leads you straight to a subscription box WHAT A WASTE OF MY TIME PIECE OF SCAM
By Iizzyy.R

You have to pay for it

I was so excited to see an app like this and I saw it on a ad on Tik tok. I was super disappointed to see that you have to pay for it and deleted the app. I do not recommend this app.
By Dave4927619

I can’t even begin to explain how amazing this app was and how the dream experts are so amazing and they really listen to you. Not only do they read into your dream for you but they also help you with giving advise and input on the feeling you maybe having. I went in thinking of get a small run down on my dream but got 10X more than what I expected! Seriously recommend ! 🔥
By krc_99

Better than most and expert was amazing all on the trial alone!

I have looked so many places and this app alone did a great job! The expert Rafay Moeen assisted me in further interpretation and he nailed it! He was personable and i had no issue opening up and he was willing to go the distance it was not at all rushed . They offer a free trial which is amazing but even without the price is worth it if you are like myself and have crazy vivid unforgettable dreams that u can not shake! It’s a for sure invest!
By wildfire0328