By The Lox Club, LLC

Lox Club is a members only dating app for Jew-ish* ppl with ridiculously high standards *non-Jews welcome too, duh – Prospective members may download the app and submit an application. Once submitted, applications are placed in queue and reviewed continually. An applicant's status can change from "waitlisted" to "accepted" at any time. Once accepted, members have the option to purchase a 3, 6, or 12 month auto-renewing membership and will have full functionality of the entire service while their subscription is active. Lox Club's community values – trust, respect, and privacy – are core to the membership experience. Members who act in a manner that is not reflective of these values and other community guidelines may have their accounts suspended or terminated. Initial payment is charged via iTunes Account at confirmation of purchase and auto-renewals are charged within 24 hours prior to the end of the applicable period. Auto-renewal may be turned off at any time through iTunes Account Settings. Any subscription cancellation will be effective at the end of the applicable period. For more, please see our Terms of Use and Privacy Policy: https://www.loxclubapp.com/tos https://www.loxclubapp.com/privacy-policy 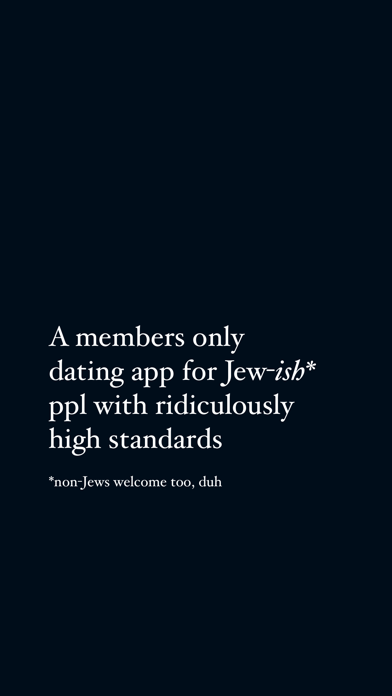 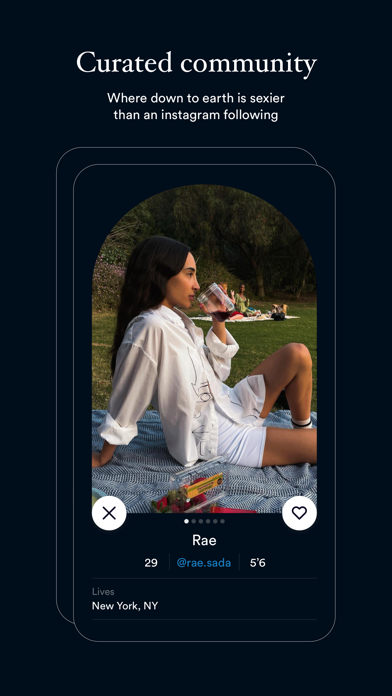 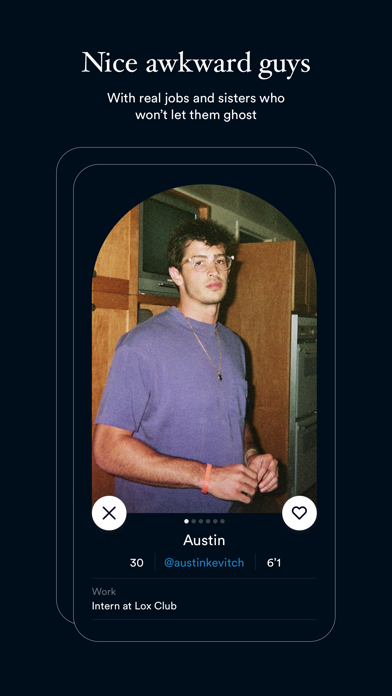 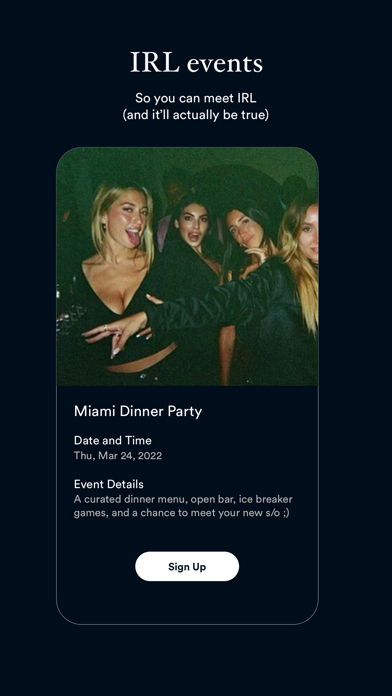 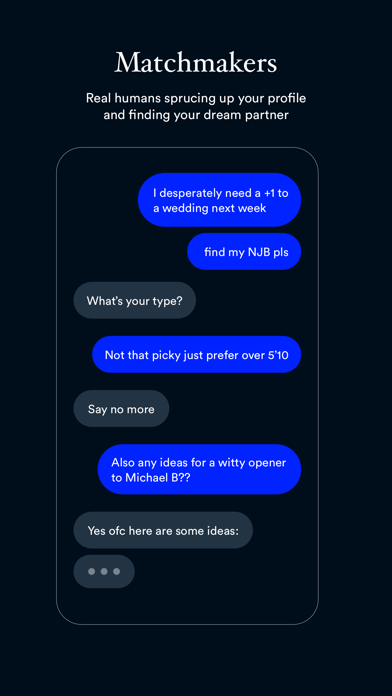 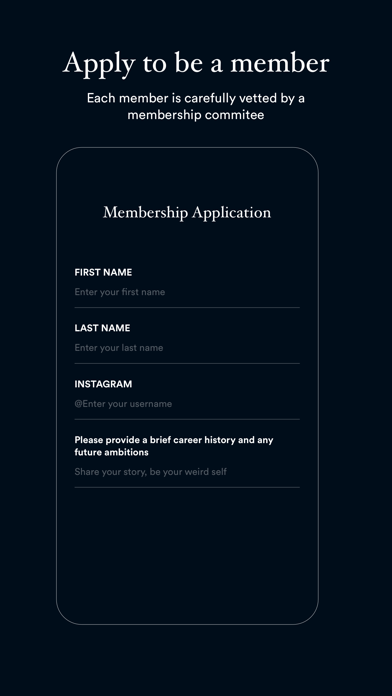 The app says it wants down to earth people while also telling you it’s for people with high standards. This is called cognitive dissonance. They lure you in with the it’s a jewish dating app but than tell you to go kick rocks as only 20% of the members get accepted, from reading other reviews it seems that the app is a pay to play right from the start so maybe they weave through tou in a google search to see if you’re gullible enough to pay, if not they simply won’t accept you? Nothing makes me madder than jews denying other jews from even seeing what’s going on. Would have loved to leave a positive review but i can’t get in, apparently i’m not jewish enough or idk they got really high standards or what ever that means.
By Phatyo

I get shown approximately one person each day who is actually in my city, and the rest live in other cities. This app is a rip off - you’re better off downloading Raya, Hinge or Bumble. Even J-Swipe has better “inventory” in your city.
By JJmeowbitch

Waste of time and money

I also have never written an app review before, as some other reviewers have said. I just really want to help save people from wasting their money on this. The algorithm and design of this app clearly don’t have “matchmaking” in mind, just money-making. It’s all glitz and no substance. It’s not clear how matches actually happen. It seems to set people up for failure with the extreme limitation on actually being able to see people’s profiles. I wish I had read these reviews before I signed up so hopefully my review along with others can save people money!
By podluhvaaaaaa

Easy to navigate, quality people you haven't seen on other sites, and I love the napkin notes!
By Sunny Day 10000

Arbitrarily Declined with no reasoning provided

I’m a Jewish IT professional in the nyc area and my application was declined with no reasons provided. Please allow me to join I would gladly change my review
By dandfd

This app is terrible. You have to pay and minimum investment has you locked into three months. I live in Los Angeles yet only about 10% of the profiles I see reside in LA. Shows national profiles and unable to restrict anything (location, height, family goals, etc). Also only shows a few profiles at a time and must wait to see more. Horrible investment. It's also the same people on other apps. Take my advice and avoid this one. You're welcome.
By Summer_Love86

Do not download if you Live in Los Angeles

They do not have enough profiles in LA so they will start showing you ones in NYC, Florida, and Canada. I asked them why they do this, and their excuse is so you can meet people all over the world. But would anyone ever move across the world for someone they met on an app? I don’t think so. Save your money and spend it somewhere else. However if you live in NYC I do think this app works. Just not in LA
By Jay Shou

Not available in my city
By alexd040

worst app ever i wish i could get my $ back. no one messages or engages at all.
By daaallllyyy

More by The Lox Club, LLC

By The Lox Club, LLC