A COMPLETE guide on cooking the healthiest, most delicious food with your pressure cooker! -- We have recipes for: -Healthy eating -Cheat meals -Meal prep -Comfort food -- Go from home cook to pro chef today! *Please note we are not affiliated with Instant Pot in any way. We are just providing you with recipes. If you choose to purchase Recipes for Insta Pot pro, payment will be charged to your iTunes account, and your account will be charged for renewal within 24-hours prior to the end of the current period. Auto renewal may be turned off anytime by going to your settings in the iTunes Store after purchase. Current pricing is 29.99 Per Year USD. Prices are in USD and may vary in countries other than the U.S. and are subject to change without notice. - Title of auto-renewing subscription, which may be the same as the in-app product name: Unlimited Recipes. - Length of subscription: 1 year - Price of subscription, and price per unit if appropriate: This subscription is $29.99/year You can read the terms and our privacy policy here https://www.doubletimesoftware.net/privacy-policy 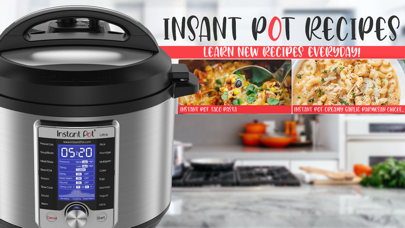 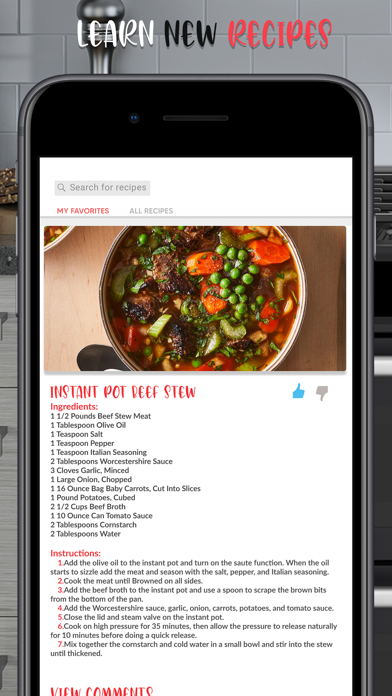 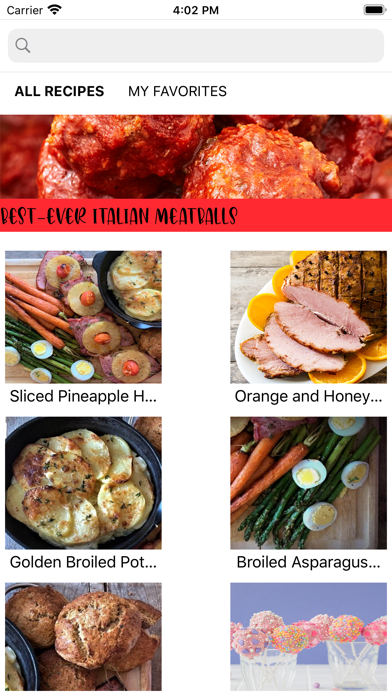 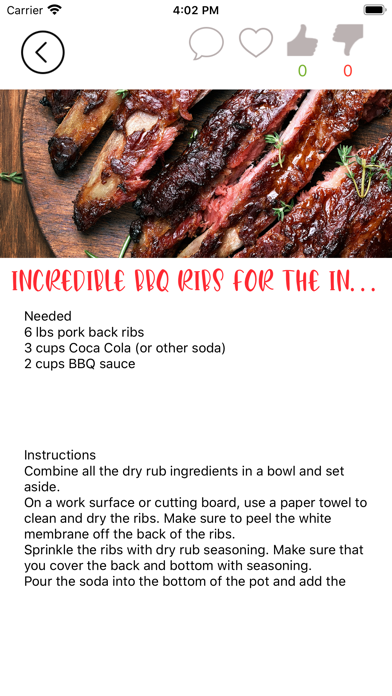 When I search for Keto It showed 1.
By deemuller

No real recipes unless you pay $30 to subscribe
By STOVL

When I opened the app for the first time I was excited to browse through recipes, but that is not something you can do apparently. At least not until you pay an extra $30. It was so frustrating trying to find recipes that I could look at that I got rid of the app after about 5 minutes. So unless you have the money to pay for the extra subscription I would say skip this app.
By DaObie

I signed up with my email, immediately the app crashed 3x. Finally I got the app to open and was greater with a $29.99 and a free 3 day subscription for a year. I wasn’t even able to open any recipes to see if it was worth the purchase...I won’t purchase anything without a solid preview...WORTHLESS APP!!!
By Jeff196745

User interface is not accessible by screen reader

User interface is not accessible by screen reader
By I hustle

Very difficult to get any recipes

Terrible site. Unable to get the simplest recipe for a slow cook chuck roast. Frozen out. Gave me recipe I didn’t ask for and no recipes I asked for. Awful!!!
By JoanieDiDo

Not free having to pay

Have to pay a subscription to even look at recipes. Yeah I’ll stick to googling, Facebook groups, or even the real instant pot app. Such garbage... if I could give zero stars I would.
By Aid_n_Aiz_Mommy

Do not waste your time

Do not waste your time. Zero recipes without paying a lot of money. It is a recipe not a trademark.
By Alf1989

This app consists solely of a lengthy unsorted list of recipes. The search function does nothing. Agreeing to a free 3-day trial didn’t improve matters. And to make an Instant Pot app even worse, the very first recipe I opened called for placing all the ingredients in a stock pot and cooking it on the stove!! $2.99 a week for that?? I’ve never downloaded a more worthless app.
By Shazamcat