PokeRaid is the best platform to join Worldwide Pokémon GO Raids. More than 1.000.000 Remote Raids have already been hosted around the world since the very beginning of the Remote Raid announcement. Welcome to the world of Legendary and Mega Raids. Trainers host and join remote raids every hour of every day! Just join PokeRaid and start battling on Remote Raids, no matter where you are. Break the language barrier! PokeRaid supports English, Japanese and Korean. Communicate with other trainers using integrated translation service. We will be adding more and more languages soon! How to Join a Remote Raid using PokeRaid? - Make sure that you have a Remote Raid Pass - Find an Active Raid Room and Join. Friendship code of the host trainer is copied to your clipboard automatically. - Open the game and add the host as friend - Notify other trainers when you are ready, return to the game and wait for a raid invitation - Join the raid battle and beat the boss! - Thank everyone in the room and give a rating to the host. How to host a Remote Raid using PokeRaid? - Find a raid around you and take a screenshot of the raid - Create a Raid Room in PokeRaid and upload your screenshot - Wait for trainers to join your room - Return to game, accept friendship requests - Notify other trainers when you are about to start the raid battle - Start the raid and invite all trainers and beat the boss - Don’t forget to thank to your guests and give their ratings! Location privacy We respect your privacy. Therefore we do not share your location with other trainers. DISCLAIMER PokeRaid is a third party application to help nearby trainers to get in touch with each other. It is not affiliated with the Pokémon GO, Niantic, Nintendo or The Pokémon Company. 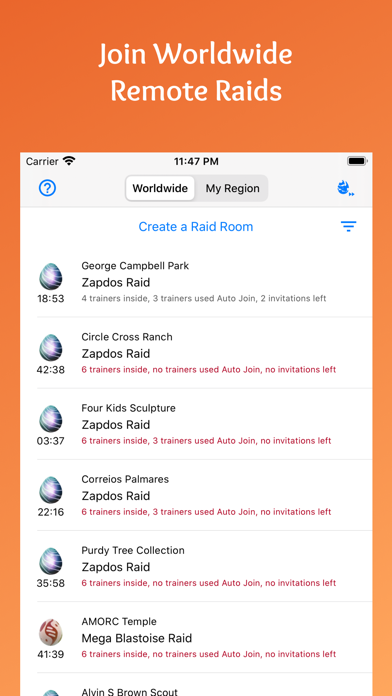 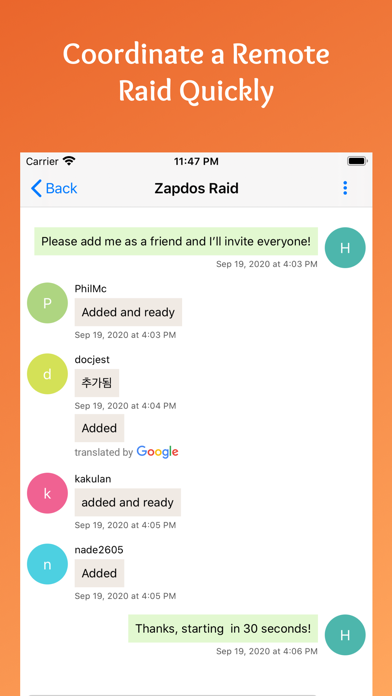 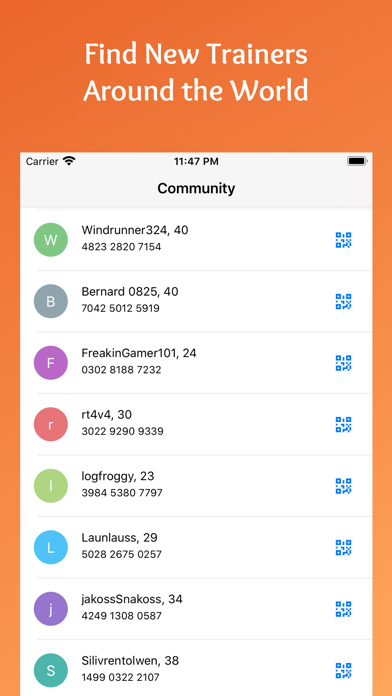 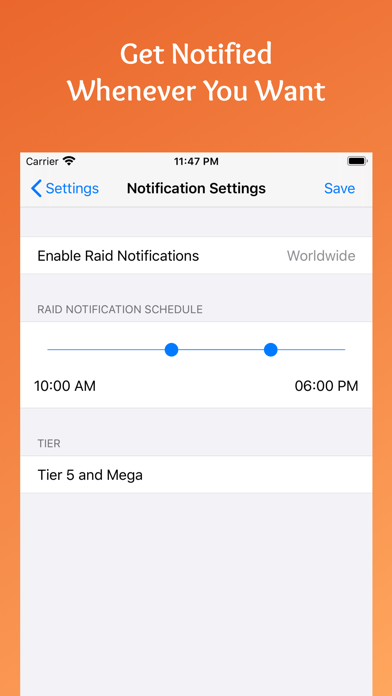 This is a great app for people who are new to raiding and don’t have much of a fiends list to raid with. With that being said, if your at a low level (let’s say 24) people will vote to kick you out of the room. FYI, I didn’t even know that was possible, but it happened. Not very fair but I guess everyone wants to win a raid. Hey remote raid tickets aren’t cheap. Another issues is that there are not enough raid rooms and you have to use tokens to be put on the waiting list....
By Spicytacosauce

It’s really useful but when it’s a busy day I can’t get into a raid for sooooooo long. Usually like 30 min for me. The app says there is auto join but u basically have to buy it. Yes it takes like 7 days but that’s a while when u wanna get stuff done and also at least for me it is broken where u won’t get your reward.
By brnsnfnulam

The raid rooms appear in a list with”waiting for guests” or “raid full”. You have to click on the open raid and in the slim chance the room is not already full, you have milli-seconds to click join raid at the bottom of the screen. Most of the time it will tell you the room is full. Occasionally it will let you join a room where the raid has already started Or even finished. It appears that if someone leaves the raid (like when they beat the boss), the computer sees an opening and puts the room back in the que. This is very frustrating, so you eventually buy coins so you can auto join. I have had 7 successful raids that were great. However, I have had 4 failed attempts at raids. I sent the friend requests, and the hosts never invited me to the raid. Another time I made it into the battle only to find that there were only 4 trainers total (for a mega). Invites failed to go out to half the room. A minute in everyone dropped out. I got my raid pass back, but the Poke Raid Coins were waisted. Save your TIME and frustration. Look elsewhere.
By Paige581

The daily coin system doesn't work I get either 10 coins or no coins each day, not 50, plus today I finally saved up my coins and got 50 but then the raid I auto joined was a fake and It wasted all my coins, it's a scam
By Ethan T Wilson

Terrible, it takes so long to join one raid room, there is too many people reservations to the point where only people who make reservations can play, it’s so dumb, they should get rid of this or limit the amount if people doing reservations because I see a room that has 1/11 people or 2/6 people and when I click the room there’s still room, but when I click join it freezes and then it fills up right away. So annoying
By joshtip12

Really need to figure out a priority queue, just waited thirty minutes and paid for coins for a unresponsive host and no raid. Terrible
By braenwahsed

This app is terrible if you try to get into a raid manually the rooms fill up before you even click on it. If you use autojoin you will wait 3 hours in a 4,000+ line just to be booted out and placed 11,000th in line. Im finding it impossible to get into a raid. If you use it I recommend using the host feature because it guarentees you a spot.
By ADarkBooty

Potential of being a good App

The Auto feature cost money but does not guarantee you will get into the raid. And yet the coins spent to use the auto raid are wasted with no return. The app needs a feature in which if the host does not invite you, you don’t lose your coins. It’s happened to me twice and yes they take your coins.
By Navets803

My auto thing is not working :(
By eidjkskds