Make new Snap Friends with Wave. If you want to request someone's profile swipe right, or swipe left if you are not interested. Wave Features: - Connect with new people on your favorite social media apps - Let other people discover you on your favorite social media apps - Make new friends from around the world Go make new friends today! DISCLAIMER: Wave is NOT a dating app. It is a fun way to connect with new people on Snapchat. Unlimited gems and boosted profile views are available through a VIP Subscription A purchase amount of $1.99 will be applied to your iTunes account on a weekly basis if you subscribe to a VIP membership. You can cancel at anytime in your iTunes account settings. VIP Subscription for Wave is offered in 1 week periods. 1 week subscription price is $1.99 per week. For more information read: Terms of Use: https://www.getwave.app/terms Privacy Policy: https://www.getwave.app/privacy This app is not affiliated with Snap, Inc. 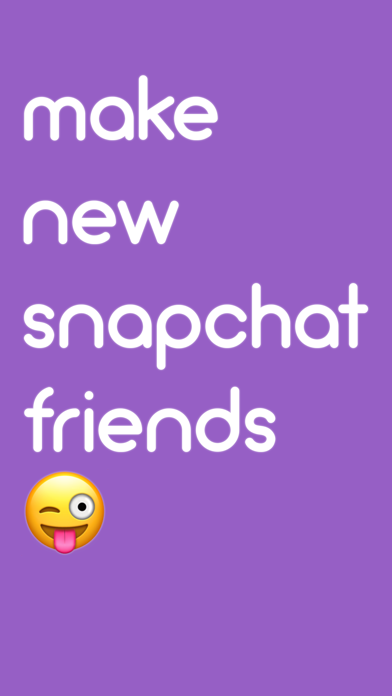 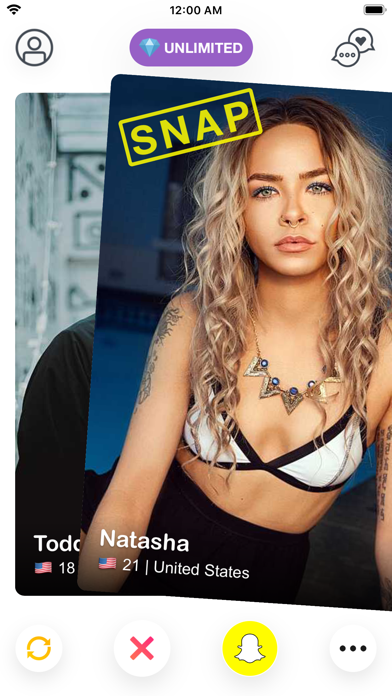 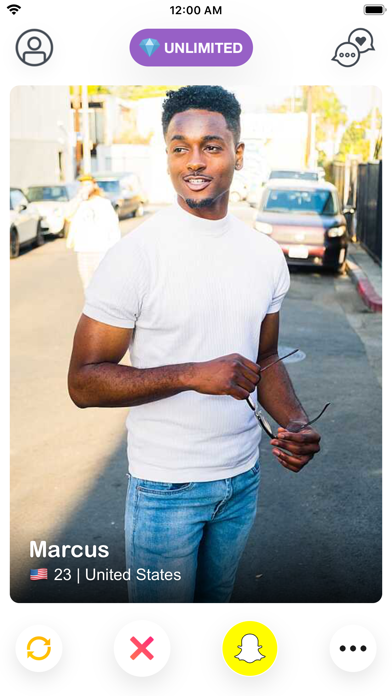 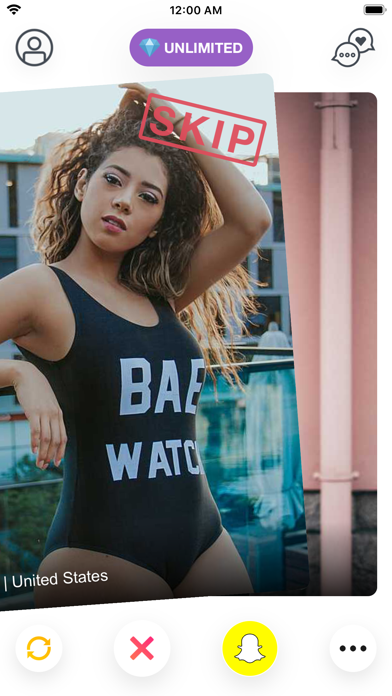 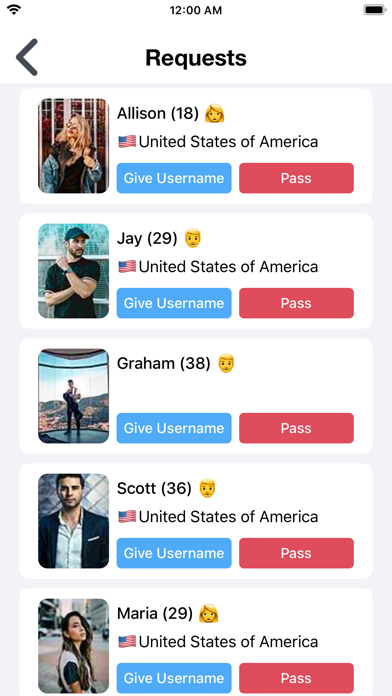 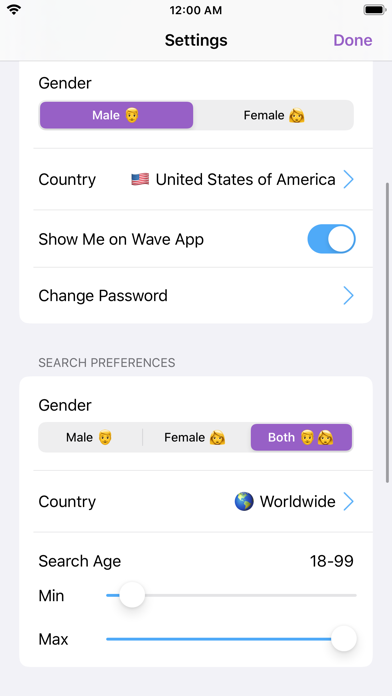 Great at first, but then I stopped getting requests:(
By hddjjdjdjdc

This developer is scamming you

1. The paid option doesn’t work - the whole app doesn’t work. Like someone, you will never get a like back, because the like isn’t sent to anyone. I tried this by doing premium and liking every single person age 18-21 men and women, zero matches. It took me days. The app is broken and developer is a scammer who doesn’t fix their app. 2. Tons of questionable content. Underage teens in USA and around the globe selling their cash app, looking for sugar daddies/mommies, showing overly exposing photos, giving personal details in their profile descriptions, photos shared on their profiles their parents wouldn’t want posted online. 3. Developer does not remove content/profiles, they will delete the photos but let the profiles remain for those profiles that were reported. Defeating the entire purpose of protecting that person and other people’s privacy. 4. The developer doesn’t not reply to emails, or any form of contact; I’ve reached out to them several times about issues, refunds, concerns; never received a response. 5. This app is a purely fraudulent app that should be removed from the store and the developer should be taken to trial, for both questionable content and scamming people with no intent to make it right. Avoid this app like the plague, and help others by reporting it to Apple for review.
By CoakTG

Easily one of the worst apps I’ve ever seen

The app is just filled with fake girls or girls trying to sell content. I’d say about 5% of the girls on there are real. Do not waste your time. Go try hoop. Far better app.
By 2653748372

All these app suffer from the same thing which is poor moderation. They’re plagued with onlyfans girls and other women selling their Snapchat premium. Also filled with bots and scammers. There needs to be better moderation so it’s filled with them.
By Ice--Cold

It’s good but could be better

It will say I got requests but I can’t se anything,I don’t get any requests anymore I don’t understand why,it is a good app but it’s buggy and there’s a lot of bots on this app other than that it’s not bad, maybe a chat feature would be cool too
By eXotic vOrTex

It’s a pretty good app, and worked well to get me more views- but Snapchat locked my account permanently for using it😣
By kiahKiLee

This app has a bunch of potential but there are way too many fake or cat fish accounts something that would help the app a lot would be a feature to show when the person was last active.
By LOVEONTHEHILLS

I wish I could rate it more . I met my soulmate on here❤️
By BALLER GOD