The "Sea Animals" has various options that may involve children of preschool age. Showing the pictures of the sea animals to your children, ask them to name and (or) play the sounds matching the selected sea animals The learning game "Guess" with cards "Sea animals" is a unique didactic material that parents and teachers of preschool educational institutions (development centers, kindergartens) can use for the education and development of your babe. The advantage of their use is that kids are happy to use modern intellectual and technical means - computers, tablets, laptops and smartphones. Unlike paper analogues that our grandparents used - cardboard cards with sea animals for kids - mobile online pictures look most attractive, lively and memorable for them. Why it is so important to use visual aids in the development of the child? Most families live in regions remote from the sea, so toddler can visually get acquainted with dolphins, sharks, fish, whales and crab at an early age only with the help of Sea Animals cards. Their main advantage is realistic images, accompanied by the sounds of sea animals, which allows you to create an inextricable link association between the visible image and the audible sound. - The optimal age for studying the "Sea Animals" cards. As a rule, by the age of three, toddlers are able to learn the world of flora and fauna and accurately identify their representatives from the image and the sounds made. Therefore, you need to start studying marine animals for babies even earlier, without waiting for three years, as soon as they begin to pronounce their first sounds and words. - For better memorization, free cards "Sea animals" are shown in the form of easy games more than once. The main thing is not to miss the moment when the baby is tired and becomes uninteresting to him - training should not be intrusive. Only in this case will it be as effective as possible. At the youngest preschool age, toddler like a sponge absorb all the new information received from outside, so it will not be difficult for them to remember and distinguish between sharks, fish, whale, crab and dolphins, as well as the sounds of sea animals inherent in each of these inhabitants. - Features of the perception and reproduction of ocean animal sounds Listening to the sea animals sounds, babies often try to repeat them. This develops not only their memory and thinking, but also contributes to the formation of speech. The free guessing game enriches their vocabulary and improves pronunciation. Educators note that the kids with whom their parents work at home on the "Sea Animals" free mobile cards look more developed compared to their peers. They are faster involved in educational games and activities, they speak better, more often than not they need the help of a speech therapist. - How to play "Learn Sea Animals" mobile cards for babies Playing sea animal sounds, suggest finding in the picture who they belong to. Name aloud each of the sea animals depicted in the game for the kids and look for them together on the cards. - Teachers recommend the game "Learning sea animals" for toddlers Not without reason, many teachers are seriously concerned about the early development of the child: the more efforts parents put into their child at the moment when it takes the first steps, the greater results can be achieved in the future. "Learning sea animals for kids" is a good start, from which the development of attentiveness, visual memory, and auditory perception begins. In the future, acquired skills will help the baby in mastering other concepts - this will happen quickly and easily. 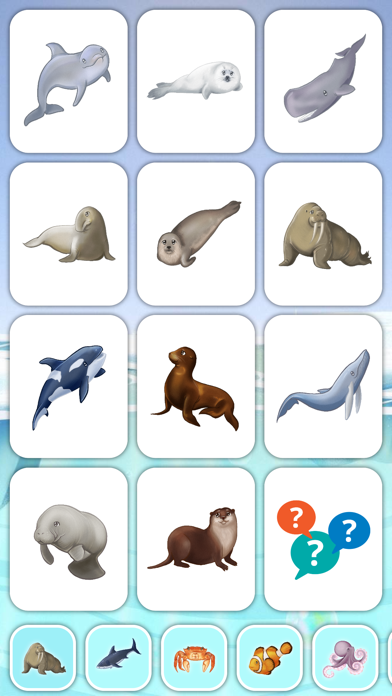 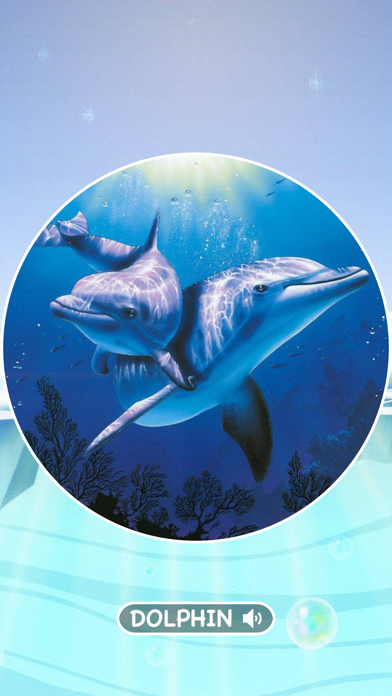 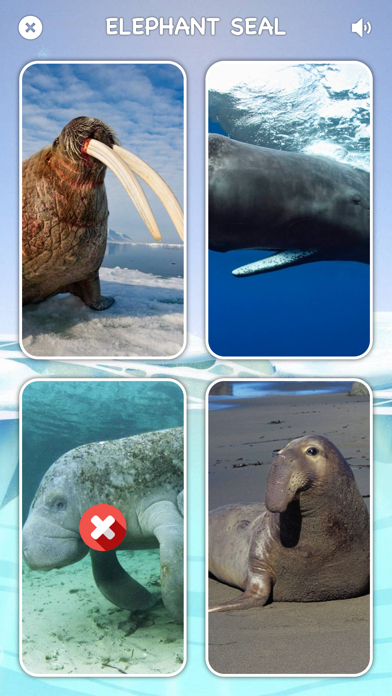 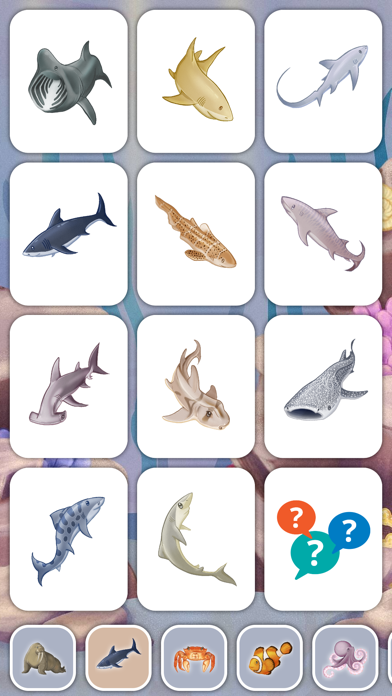 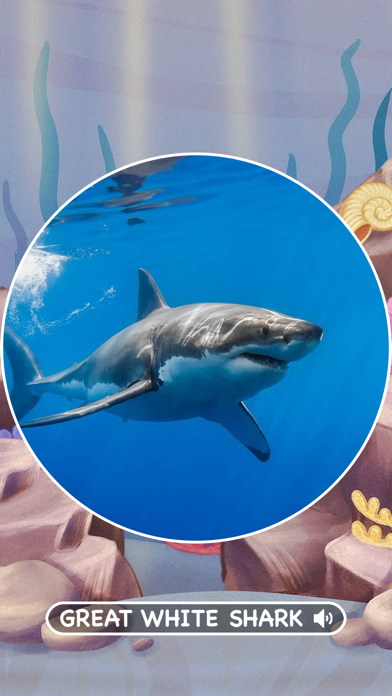 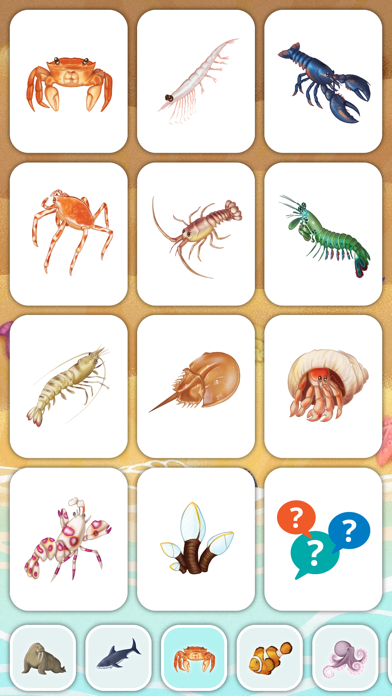 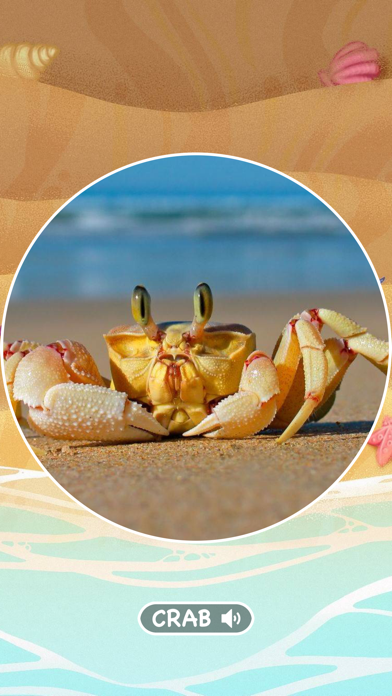 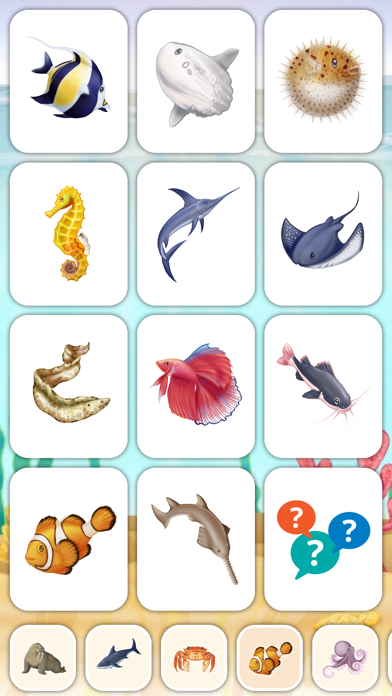 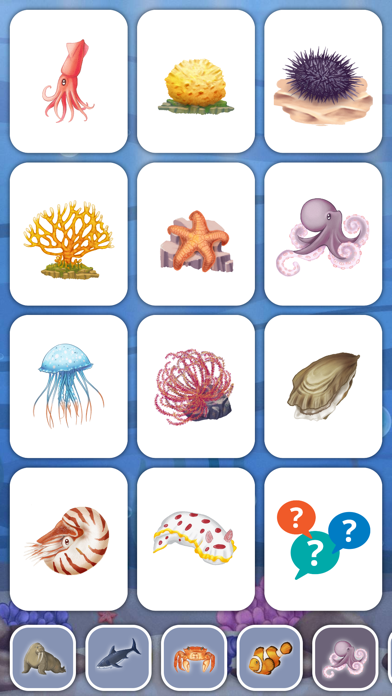 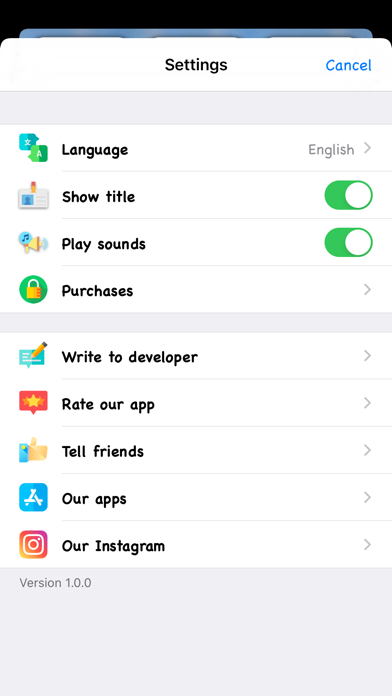 Mark O'Travel: Where I've Been

EveryPlace - Where I've been?

USA Travel: I've Been in US

China Travel Map: I Have Been