Laggy Wi-Fi? Maybe your neighbor has hacked your password and quietly use it. With WiFi Scanner app you will be able to see who is on your network. This application scans your Wi-Fi and detects all connected devices. Capabilities: ● Discovers all devices connected to your Wi-Fi network ● Provides technical information like ● IP and MAC addresses Download it now for peace of mind to be confident nobody steals your Wi-Fi. Privacy: http://diginetsrl.xyz/privacy Terms: http://diginetsrl.xyz/terms 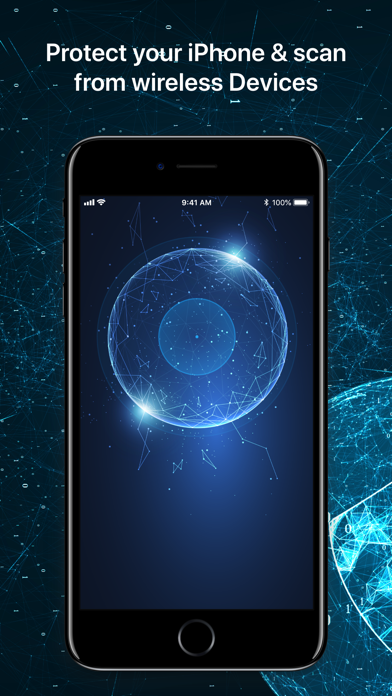 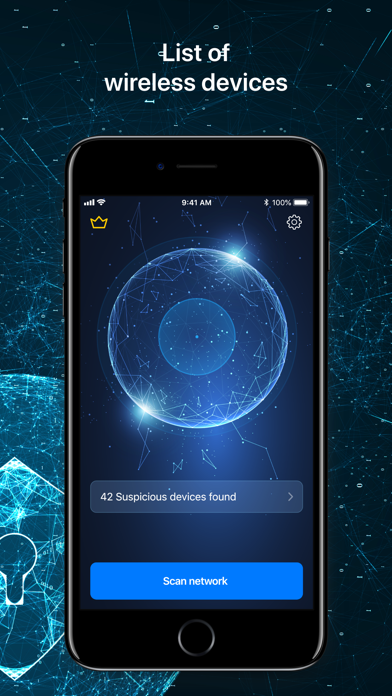 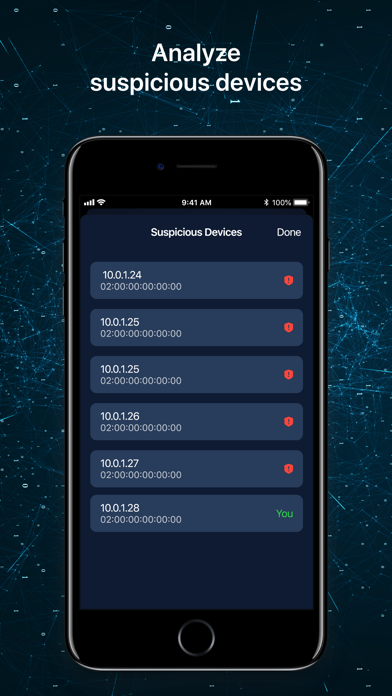 i need my money back please

This does not work cancel my subscription. I am going contact my credit card company. Jim Weeks
By jWw350

I got an alert but I don’t have such a phone!
By bivki

i had a pop up ad that had a timer when my phone is gonna blow up if i don’t purchase the app and i checked that u have to pay like a 123/ yearly fee!!! WHAT?!? it’s been a couple mins and my phone did not blow up and the advertisement is also fake
By Nushie_kat

What a scam. 128 dollars for nothing. Stay away from this one. Don’t be stupid like I was
By so hvveh bch bdd

I got it thinking it would help, it didn’t so I canceled my subscription, yet I’m still having to make payments and can’t cancel it.
By jwhcisns

I want my money back

I received an Alert -at 23:30- “~~you have three viruses on your phone~2 min & 30 sec to click below and Save your phone ~ one is on your battery which “may” make it overheat and destroy the phone~~~” I clicked below out of Fear and discovered: - The App was available and approved in the App Store - There was no price noted I just had to download and run the app - after downloaded it wouldn’t run until I accepted a page which said (not at all easy to pick out) Free for three days and then will Auto-Bill for $128/ yr! Refusing to pay $129 for viruses which I didn’t believe were really there I instead went to a Trusted Antiviral app by Norton for ~$15/yr and found I had no viruses. I called Apple Tech Serv the next morning and was assured there were no viruses. I complained that This Type of SCAM should not be allowed and found out: - The app did work on iPhones and was acceptable, however; - I had been Phished or Lied To By the pop up Alert/Warning/Must Act Now which although a lie was not illeaagal DON’T USE THIS DISHONEST APP
By Nairb1951

It did nothing for me but give me address numbers & you have to figure it out! Doesn’t tell you anything! Go to settings, Apple ID , & cancell subscription!
By hiya is a joke