The most popular serial fantasy novel website in the world, Wuxiaworld, has finally come to the palm of your hand! Ranked among the top 2000 websites, come see why we are loved by so many readers throughout the world! Hundreds of thousands of readers fanatically flock to Wuxiaworld each day to enjoy the marvelous worlds and fantastical stories we have to offer here. Join us in seeking the Dao, ascending to Immortality, wandering through vampire realms, surviving post-apocalyptic landscapes, dodging deadly dragons, delving into LitRPG worlds, and so much more! Wuxiaworld will bring you into worlds you've never dreamed of. We'll make you laugh, make you cry, but most of all, make sure you have an absolute blast during your time with us. Wuxiaworld is waiting for you! Website: https://www.wuxiaworld.com/ Facebook: https://www.facebook.com/WuxiaworldWebnovels/ Twitter: https://twitter.com/Wuxiaworld_Ltd Discord: https://discord.gg/wuxiaworld 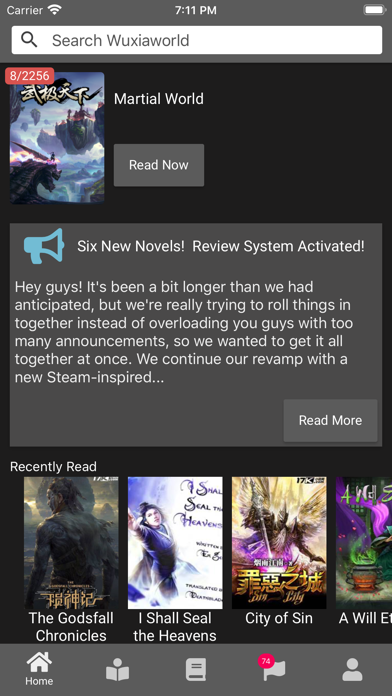 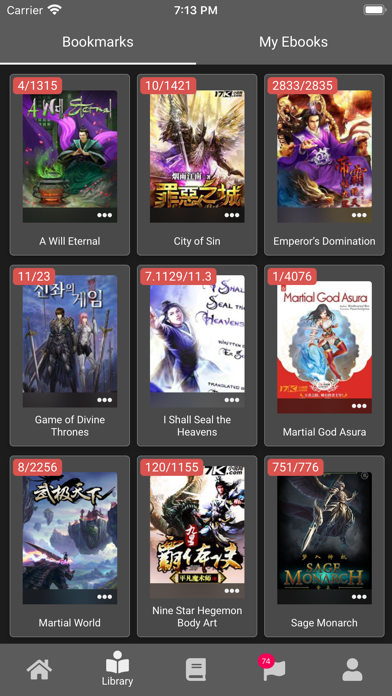 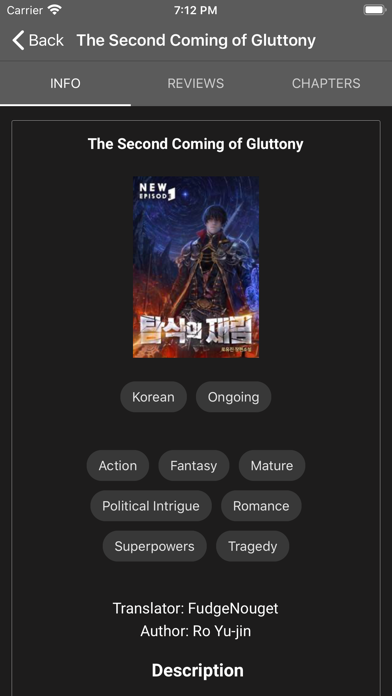 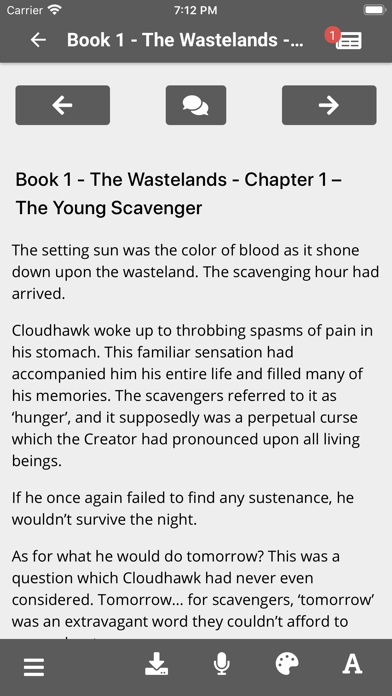 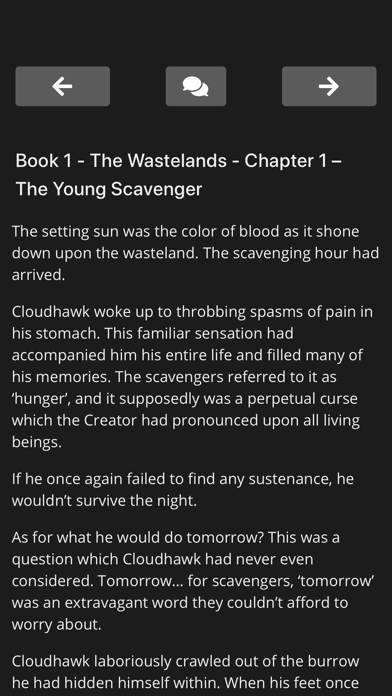 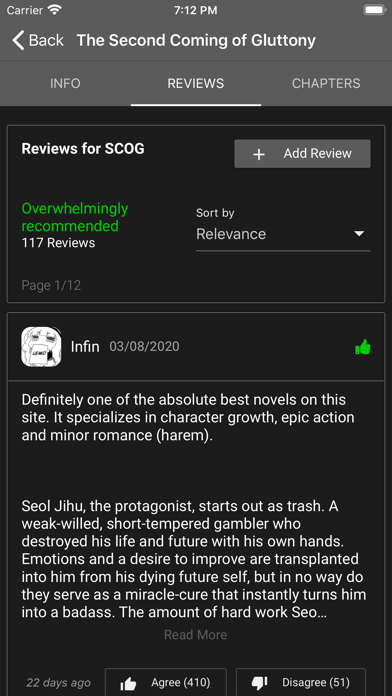 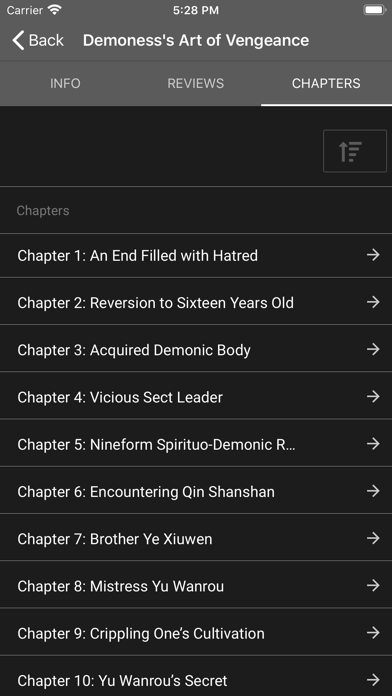 I used this app religiously almost, read for like 4 hours a day but now you get 1 free chapter every 23 hours. To read more than once a day, you have to spend real money to get it. I understand that companies have to make money but I think that there are better ways to do it so that you don’t have to wait a day or spend money.
By generic excuse

Turning into an Outdated Mobile Game for Whales

This app used to be amazing, but recent changes in monetization lock all series behind a timer of 1 chapter per 24 hours. It’s super disruptive and makes it hard to get immersed in the stories. Further it’s the type of time from mobile games a decade ago where the timer for the next chapter doesn’t start until you open the new chapter. They are actively opposing flow states, which seems really stupid for a reading app, but here we are. My last gripe is when they implemented the system,you lost access to all the stories you were in the middle of. I have 3 stories I was trying to read. One thinks I need to wait 150 days (assuming perfect check-ins) to continue. Another wants me to wait 552 days. It’s just super user unfriendly. I’m hating the decrease in quality of service.
By Thunder ice

Keeps logging me out ever couple hours

Constantly crashing and i already tried to reinstall it ! please find a solution ! -M1 Macbook Pro user
By jabir09

App was great until forced update. A lot of my reading is when I’m in a car with bad reception or in a plane. One of the key reasons why I have vip is for offline reading however it no longer works Shame on them for making you update and breaking the app
By pduh87

Most recent update - no teaser chapters

Not sure what has changed, but when you get to the last available chapter you can no longer press next to get to the teaser chapter
By IceTech06

I want to get into Wuxiaworld's forum but it says "Bad gateway Error code 502".

I want to get into Wuxiaworld's forum but it says "Bad gateway Error code 502".
By dh fi xfjxhdjfj

Up in the air

Honestly the interface or HUD for the app is pretty funky, maybe it’s because I’ve been using the website for years now but i can’t get sued to it at all. It’s so clunky to me, the web app version is great; I honestly think it would’ve been better if they just ported the web version into the app
By bookreadingmob

I like the app but it told me I need to update to read a book so I did. Then I signed back in and my entire library is gone. So now I don't even feel like using the app anymore.
By Luuwt

They are dropping the ball

When I first started using this app it would allow you to read ongoing series freely except for “advance chapters” which would cost money Now due to newer changes ongoing series have more restrictions, meaning you only get one chapter a day for Korean series which isn’t bad if you are caught up since the fastest the series will release is generally one per day. But when I stop reading for a few days or even a few months, now I won’t be able to binge the series as easily. Overall this app on how easy it was to read the series was about equal to illegal websites, Like you could just binge. The cool things that set it apart were; an actual mobile app, not too many ads, not glitchy, and not pushing buying chapters in your face. And I know that these changes are due to them being bought out but I was hoping that I’d be able to read the ongoing series the same after the changes were over
By Eah136