Get ready for a new, challenging and original matching pairs game. You need to match 3D objects on the ground and pop them all! When you clear a level, you will find new objects to pair. Match 3D is easy to play for everyone! Polished pairs of animals, foods, school objects, house properties, emoji's and much more to satisfying levels to pass with just onet the cards! Offering tons of cute combinations, this free game will power up your brain and increase your memory speed. All you need to do is play this connection-based game with various 3D levels that set it apart from all other games. This matching pairs game is so easy that anyone can play it. Features; Shiny 3D visual effects and objects. Well-designed brain trainer levels. Pause it whenever you want. Auto-save game to continue from where you left off. Cute animals, sweet yummy food, cool toys, exciting emojis and much more stuff to puzzle out. 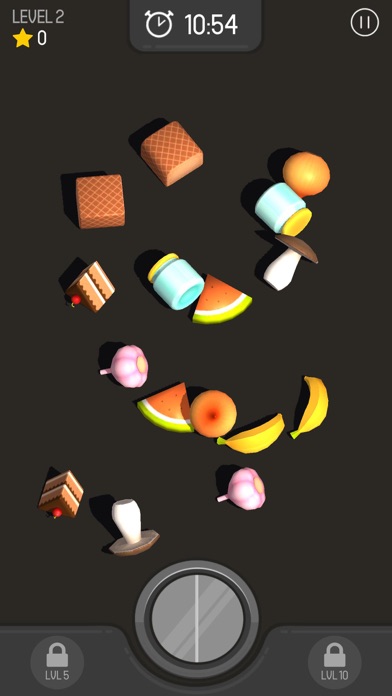 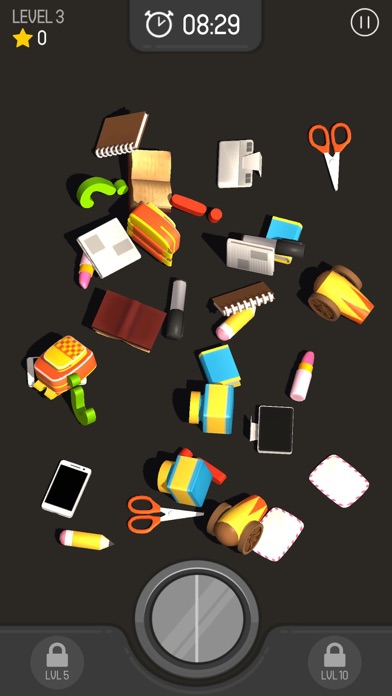 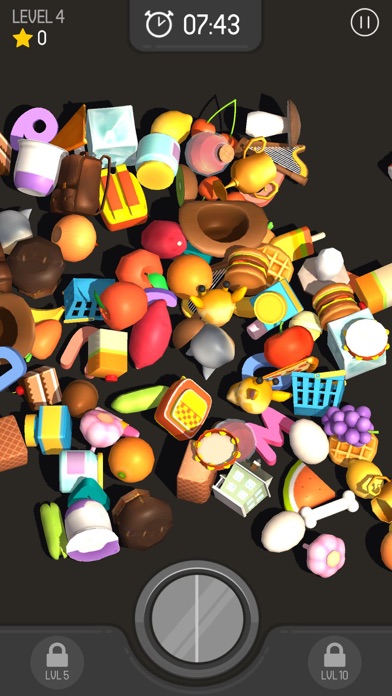 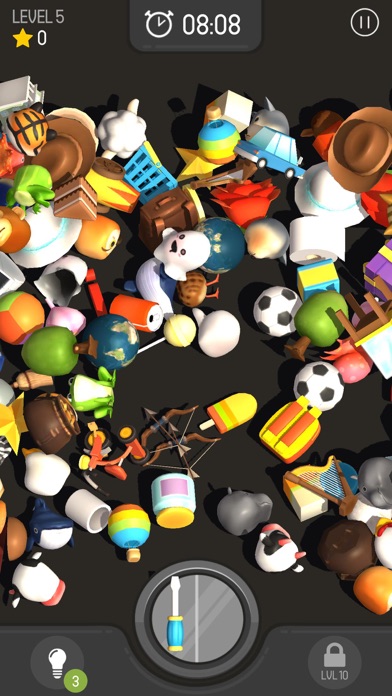 Fun!! but Ads are bad

This is a really fun game and I don’t mind ads because sometimes you find a new game to play BUT they play ads in the middle of your game which is annoying. play them after the level. They want you to spend 5.99 to stop ads. Putting ads on while playing is just going to annoy me and make me find a new matching game. I also see this is the biggest complaint on this game.
By Mrs smitty

This would be a lot more fun if the ads were in between levels instead in the middle of a single level.
By Lissa7523

I would rate it higher, the game is good except nearly every time I watch an ad to increase points earned, I can’t X out of the ad and have close the app and reopen it, losing all the points. I paid for the game to get rid of pop-ups mid game, which was worth it. But please fix the glitches!
By Poopanautis guy

Ads and hat don’t go away and charge you!!!

I am SO angry. One of your ads would NOT go away, and when I clicked on it to try to get rid of it, I got charged $9.99 for something I did not agree to buy!!
By jillco27

I can’t stop playing!
By Splashy lady of Indiana

Hate all the ads. It’s horrible.

Please this is absolutely crumbie all the commercials.
By bjk19499

Game is fun but the ads are nonstop

Fun game but overwhelming amount of ads
By mbug723

I love this game. It is challenging but not in a bad way.
By Squiggles 1

I downloaded the app and my battery drained like crazy and my phone was hot. You are right in the middle of a level, and a long ad pops up multiple times. Not at the END of the level, but in the MIDDLE. I deleted the app and tried again. Phone got hot again and ads were just unbelievably annoying. Avoid this game at all cost.
By Cindy1352

Loved the design of the game itself and the way it played. Ended up deleting it because of all the stupid ads that would pop up in the middle of levels. That totally blew all concentration on trying to match and beat the timer. The ads were long too, so it was not just a minor distraction. I was not going to pay $5.99 to just get rid of the ads.
By kim ley