Smart Lens is the #1 Translation and Object Recognition app available in the store. Translate text in images instantly by just pointing your camera. Most advanced AI is integrated into the Smart Lens App. Snap a photo and let Smart Lens identify and translate the objects in the picture. Discover any celebrity, animal, and plant details with Smart Lens. You will be surprised at how accurate and intelligent the object recognition feature. Profanity filter helps you to decide what your child will read before reading it. ***Features*** - The most advanced object recognition. Snap and translate! - Translate any documents to the desired language. - Export to TXT. - Auto language detection, no need to know the source language. - Supports 100+ Languages. - Instant camera translation. - Profanity Filter. - Object tracking. - Text pronouncing: Let your translated text be pronounced by the App. - Import images from Google Photos or Apple Photos app. - Recognize plants, animals, celebrities, and show their details. Note: Free translation may be subject to limitations. *Parts of service translated by Microsoft ®. Parts of service translated by Google Translate TM. Parts of service translated by Amazon Translate TM.   Subscription Benefits - Text translation service requires a premium subscription. - You can identify unlimited objects. - Enjoy the app without ads. - OCR only available in the premium version. - Unlimited Exports. About Subscriptions • Payment will be charged to iTunes Account at confirmation of purchase. • Subscription automatically renews unless auto-renew is turned off at least 24-hours before the end of the current period. • The account will be charged for renewal within 24hours of the end of the current period, and the cost of the renewal will be provided. • Any unused portion of a free trial period, if offered, will be forfeited when the user purchases a subscription to that publication, where applicable • Subscriptions may be managed by the user and auto-renewal may be turned off by going to the user's Account Settings after purchase. • You can cancel your subscription by entering the following address: https://support.apple.com/en-us/HT202039 - http://thesmartlens.com/privacy.html - http://thesmartlens.com/terms.html 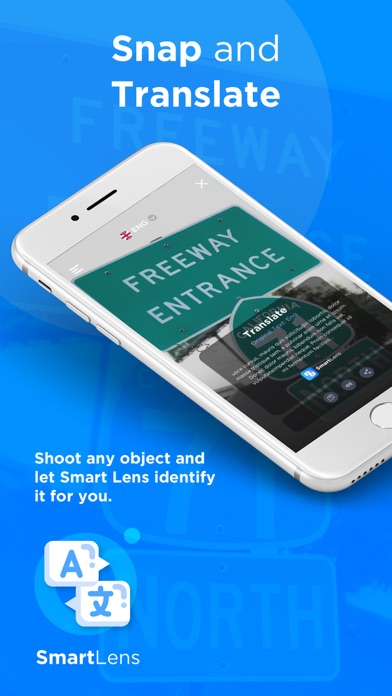 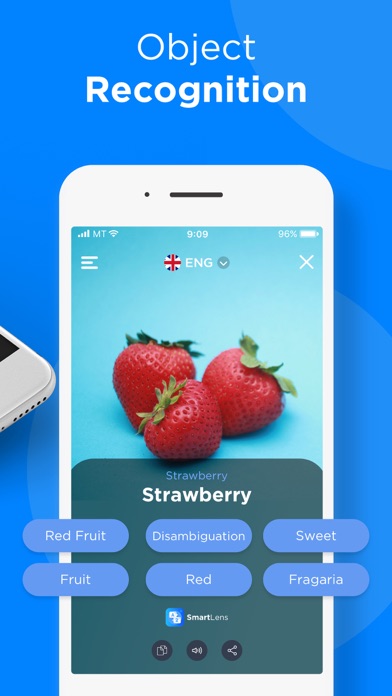 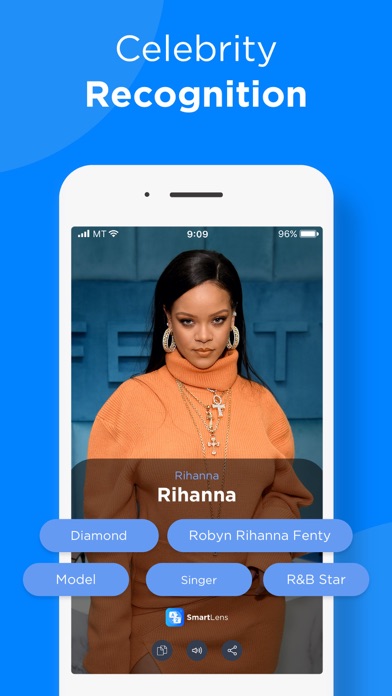 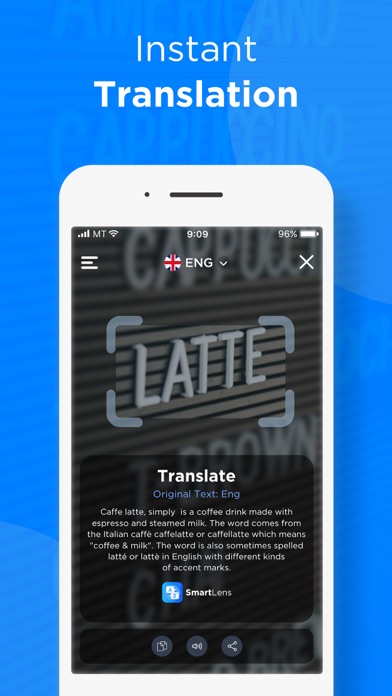 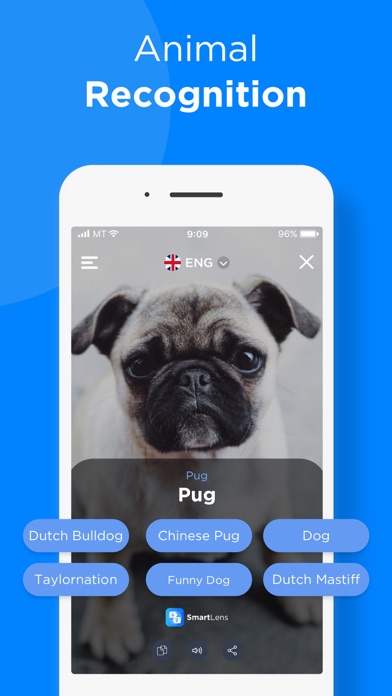 Ok this app deserves 0!! STARS!! Not even one not even one YOU HAVE TO BUY EVERY THING FOR 14.99!!! DOLLARS!! Like I’m not paying that much for just using a camera!! LIKE WHAT THE FRICK! If you are thinking of getting this app ITS NOT WORTH IT ITS NOT EVEN WORTH IT! So in other words DON’T GET THE APP IT! Unless if your rich I guess you can get it
By 🤗💝💖

It is ok I guess

If you download it it will say ad free they are lying. And they are saying like it is free but instead it says 3 days of and $14.99.I guess it is ok but I don’t know if you parents or you would like to pay $14.99 a week than that’s your decision to pay. If it was free I would get it but it’s not. When I downloaded it and said yes to the money a week and they said ad free and when I went to test it on my dog an ad came up and another that’s when a deleted it and I was done with it
By Ice cream store

If you are reading this, do not download this... app? More like ad and subscription city, if you do ANYTHING in this app you’ll get an ad or a subscription to a premium version of it, this app thing is terrible, and I’m warning you...DON’T BUY THIS! Please change this devs, you probably won’t but to the people, do yourself a favor and don’t buy this. I hope you find this useful. Just... don’t and for the devs ew.
By Mr. Fancynoodler

TERRIBLE. wish i could give zero stars

this app is terrible it has so many ads and doesn’t even WORK ! i tried taking a picture of the test i wanted to translate and it didn’t work. don’t get this terrible app.
By TRB0917

Hi! This is my true a opinion. There’s a lot of ads - I wanted to see what kind of dog my rescue mutt was. I took the picture, and immediately an add popped up. It doesn’t tell you what kind of dog you have and the app does nothing else. If I tapped on anything it was buy this, buy that! This is my opinion u don’t have to have the same, have a nice day
By bbcthefish

How am I supposed to do anything with the app if I have to pay for it why should I have to pay for the app just to get in. it is dumb I can’t do anything with our paying and I am not dumb And I AM NOT PAYING SO MAKE IT FREE OR STOP MAKING APPS THAT YOU HAVE TO PAY FOR BECAUSE I DON’T TRUST NONE OF YOUR APPS OR GAMES SO NOW I KNOW TO LOOK THROUGH THE REVIEWS AND THE COMMENTS SO I KNOW TO NOT GET NOTHING FROM YOU IN THE APP STORE SO GOOD BYE 😡😡😡
By EDDFFVVCCFFFF

i have to pay money for a translator 🤦🏽‍♂️
By hunter_killer4

Very bad when you have a trial

This is very bad considering you have to pay for it. I paid for it and I took a picture of Ariana Grande just to see if it work and it said that it was Billie Eilish. Please people do not waste your money this is just a scam. And if there was a zero Star it would be on my review highly do not recommend
By 390117315