Dante's Cantos is easy to use and doesn’t require a network connection for getting quotes. You can post inspiring quotes to social media with the touch of a button. The history has seen the growth of many inspiring poets from all over the world. If we name some of the influential poets from ancient period, then the name of Dante cannot be avoided. He belonged to Italy, thus the Italian culture helped him a lot to create many masterpiece works. His works mostly depicted the Roman culture. As his collection of poems mainly depicted the situations and conditions of the Middle Ages it proved to be a new reading experience for this generation. Spare some time to go through this application, as it will give you an idea how the Italian literature world was ruled by Dante. 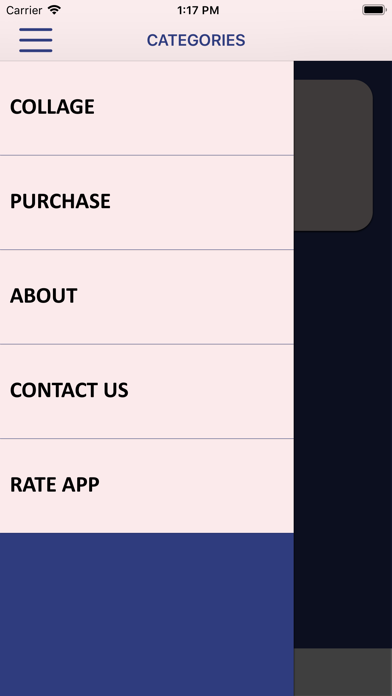 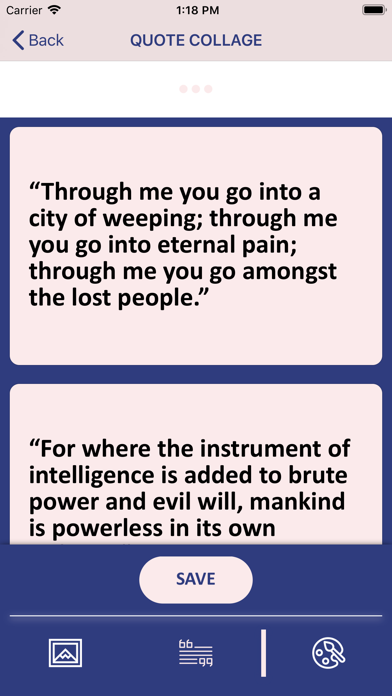 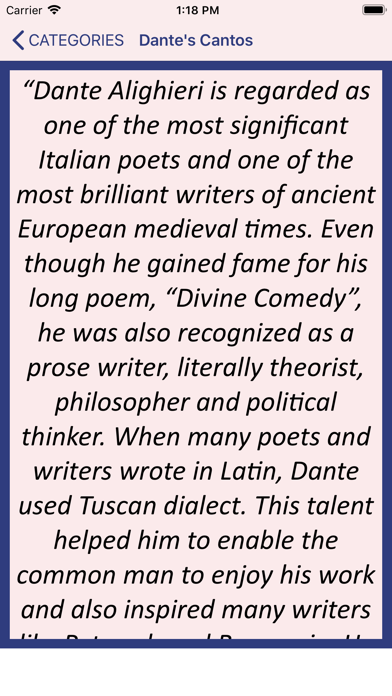 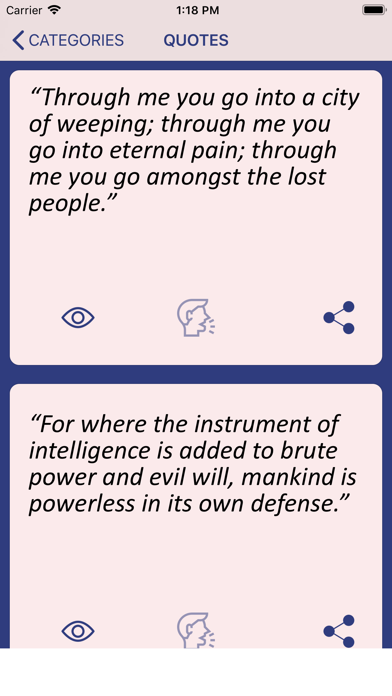 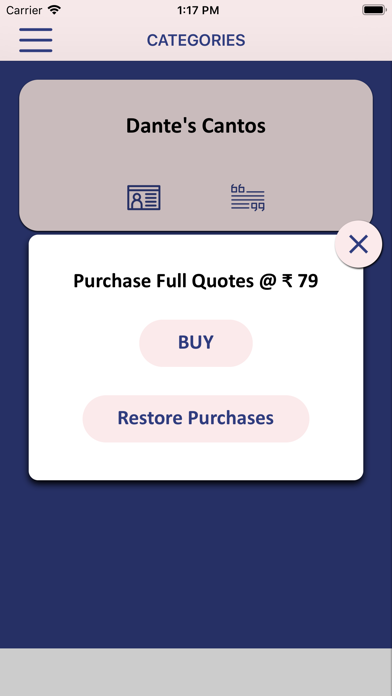 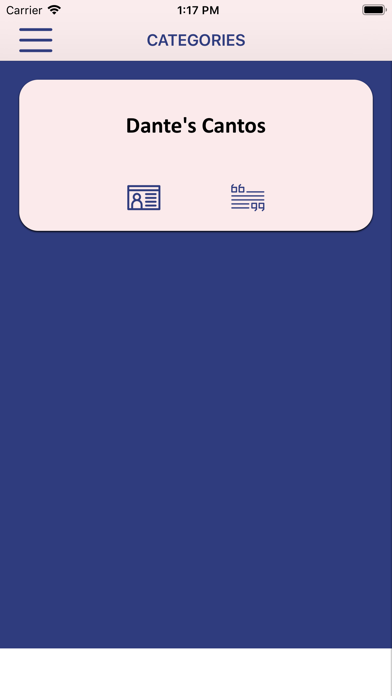 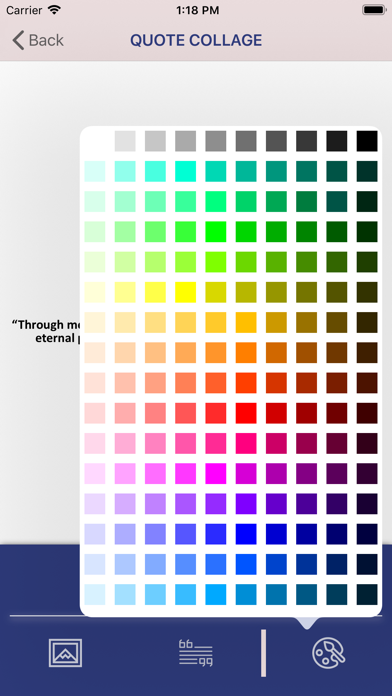 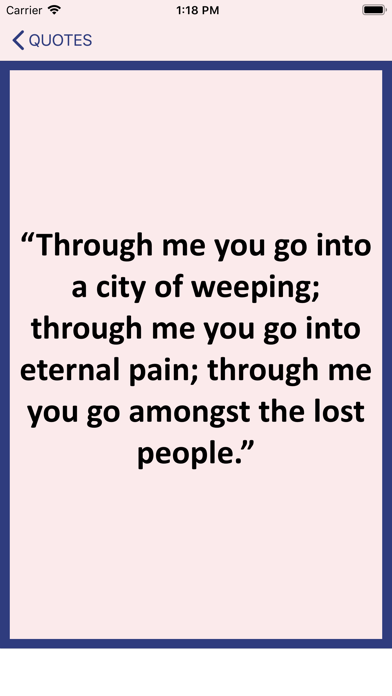 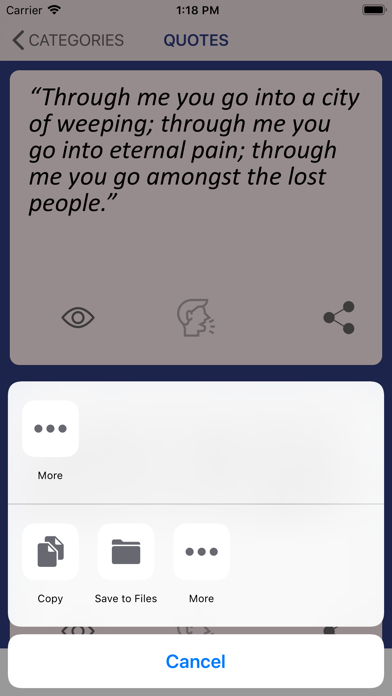 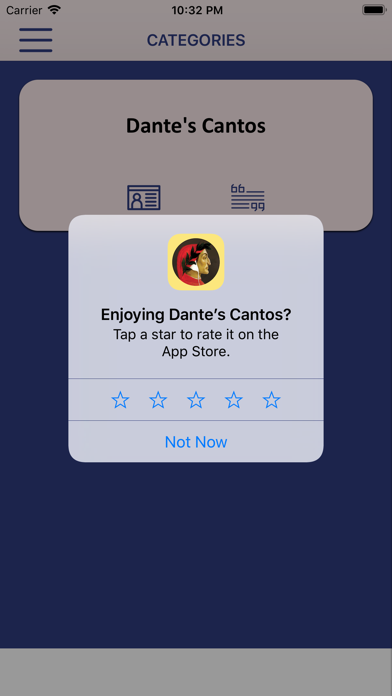 Live a Life Worth Living