Use the power of your smartphone and latest technologies for maximum sound amplification. Increase the volume and improve the sounds around you. App helps you to improve your sound perception. The app adjusts to specific features for each ear using a built-in test. You only need a simple headset to use it. -- Boost the sound of your headset -- Noise filtering function -- Automatic adjustment to hearing specifics; -- Adaptation to different types of environment; -- Full acoustic amplification up to 30 dB with a wired headset; -- Amplification of quiet sounds without losing the overall volume; -- Support of Bluetooth headsets and Air Pods.   PLEASE PAY ATTENTION that the app is not intended for medical use, to obtain accurate data please consult your doctor. Do not delay the visit to your doctor if you have some problems with your hearing. ———— * Subscription Volume Boost – Sound Amplifier get access to all functions of the application. * You can turn off the auto-renewal at any time: you'll find the option to do this change to a different payment plan in the settings of your iTunes and App Store account. * The first time you can try the free trial for 3 days. After that, your account will be automatically charged for the subscription if you will not stop it before the end of the free trial. * The length of the subscription is 1 month, this subscription is auto-renewing. You can stop the subscription at any moment; * Account will be charged for renewal within 24-hours prior to the and of the current period, and identity the cost of the renewal. ATTENTION: before you subscribe please read: Privacy Policy(https://omniapp.ru/privacy) Terms Of Use(https://omniapp.ru/tos) 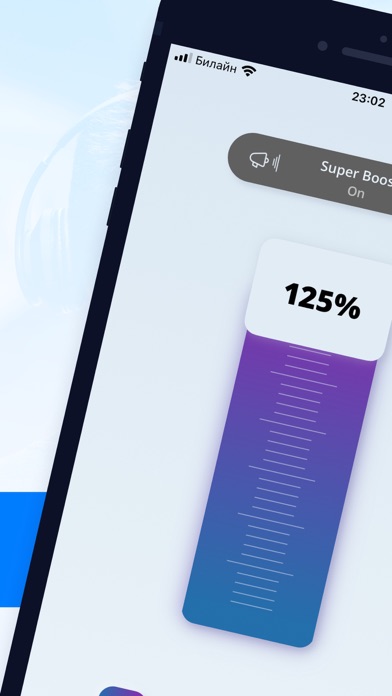 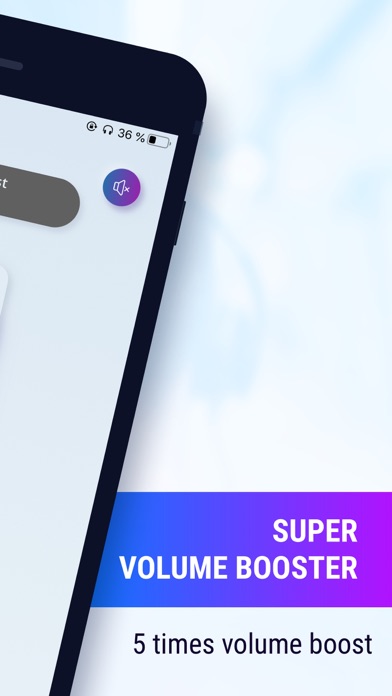 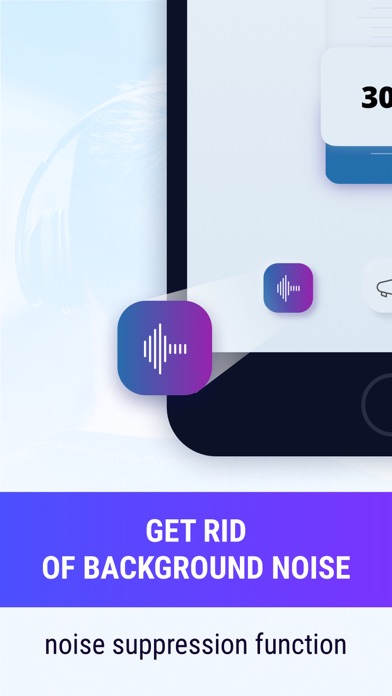 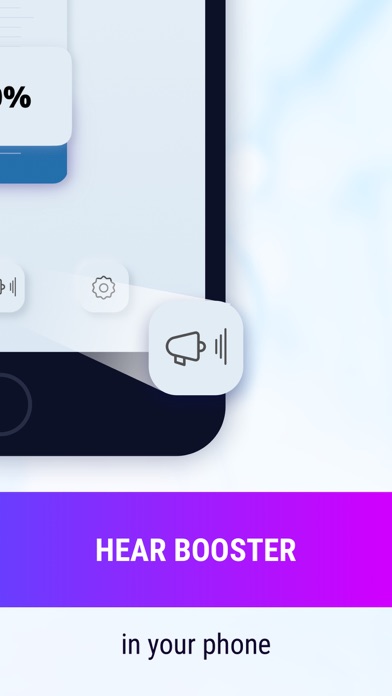 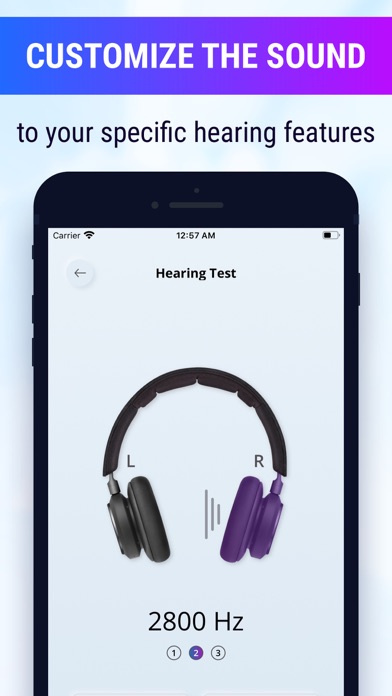 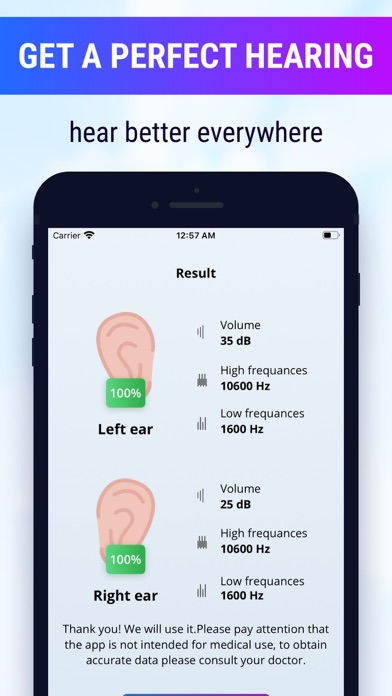 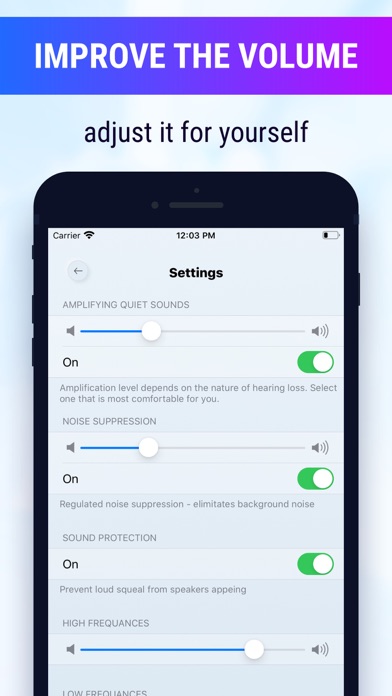 ddfen
By the epic noobs yes

The update messed something up

After the last update, the volume doesn’t boost anymore. It also crashes every time you open the app
By Sunset1998

Hello there, this works just as well as it is advertised, but for the developers I would make a request of having a frequency mixing board to identify specific frequencies to turn up or down to deal with specific sounds in the environment that the software has a hard time catching or for those that have tinnitus. That would get a 5 star rating from me
By Greydun

I’m here to remind you volume apps don’t work, and that they are scams and force you to buy a subscription for better volume
By volume is a scam

Yes or yes I l add
By z money baby

Can’t even get started on the app

I downloaded it and it gave me a three day free trial and it gave me a charge of 10 dollars saying I bought a subscription when I didn’t and they are avoiding my emails so they don’t have to give me my money back. I don’t like this app if they are going to rob minors
By jacobgomez

You have to buy in app

Does not work
By bleman