Get KeyWatch Keyboard and start texting from your wrist! KeyWatch allows you to type messages on your Apple Watch. You can send messages even when not connected to your iPhone FEATURES: - Full QWERTY keyboard similar to iPhone - Amazing Themes - Custom Fonts - Smart algorithm - Message Preview - Emoji - Auto-Correction Note: if the app does not appear automatically, go on the App Store on the Apple Watch and download it. Privacy Policy: http://hypeitem.com/policy.html Terms of Use: http://hypeitem.com/terms.html 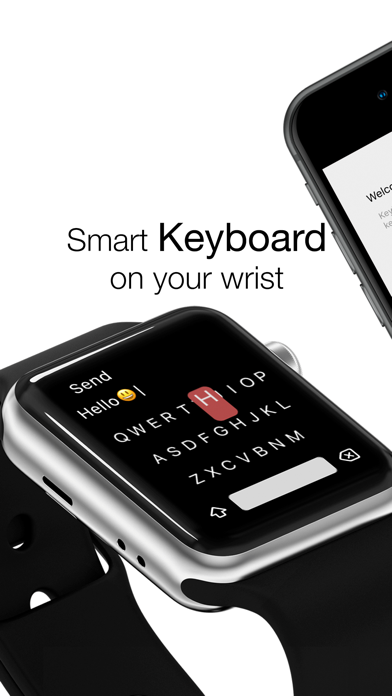 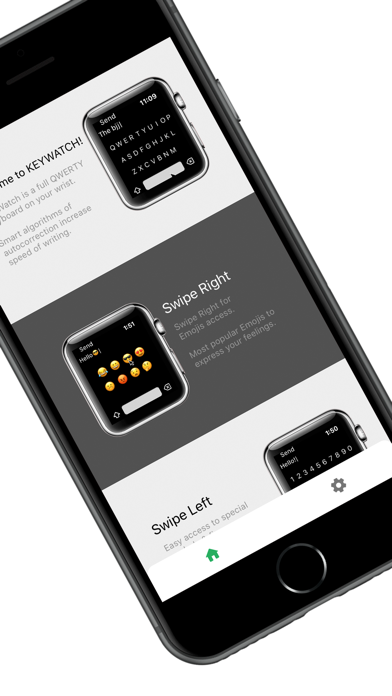 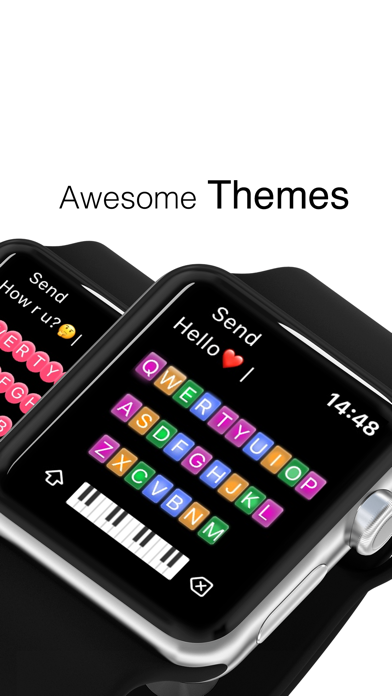 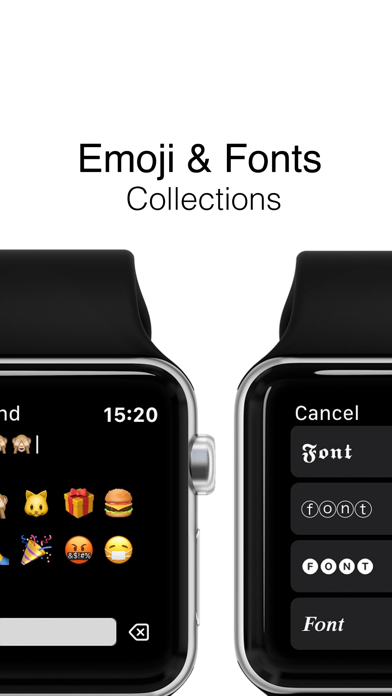 This app charged me 13.99 and did nothing. It is an absolute ripe off. Do not be fooled.
By Vee Sims

I paid for this and can’t get it to even work correctly. I want a refund. Never even used it.
By cls48

Unsure how to rate this.

I think if an app is going to have a cost attached to it, you should know BEFORE you download it. That just seems a little misleading. I’ve been caught up like this in the past and I had to request a refund for something I DID NOT WANT AFTER I discovered it costs money. Thank you.
By Ky's Glammy

I have been waiting for something like this on my watch! It makes typing from my wrist so easy, just as simple and accurate as typing a message on my phone. Very useful, especially when you are unable to talk into the watch in a quiet environment. I really like the app it makes it so much easier to text on my watch. I like that you can easily get to the emojis you use most.
By William^o^

The keyboard is big enough to see clearly and for “fat fingers” to type on. I really like having this keyboard on my watch to send out quick replies when I am not near my phone. App is really useful. You can now type at a reasonable speed.
By Parker11341

I’ve only had this app for a day but I’m already in love with it. It makes replying from your Apple Watch actually possible. Much more accurate than I expected also. Really useful app!
By Logan Lindon

This app has made using the apple watch for people who like to communicate while doing task such as working much easier now! I really enjoy this app! It’s faster than scribble mode, and it’s more accurate that voice mode, so it’s the best of both worlds.
By Amy Sadlier

So far I’m really enjoying it! This app has become an absolute must have in the world of Apple Watch for me! it works great on the 40mm screen. I would buy it a million times over. It’s worth it!
By Gabrielle Brett

It will not work
By Jocely baine