Build up your territory by attacking and raiding other players! Spin to to win big and grow your wealth. Will you be the next ultimate gang boss? MANY TERRITORIES TO EXPLORE Expand your territory to areas such as the Nightclub, Penthouse, Thugburger, Pawn Shop, Secret Motel, Hacker Garage, and with more new territories added regularly! SPIN TO WIN Spin to win! Increase your wealth and make it big! ATTACK OTHER PLAYERS No one is safe from your attacks! Show them who’s the boss and keep growing your empire! TOURNAMENTS Challenge other players and aim for the top to earn big rewards! CARD COLLECTION Card collections such as the Street Fight collection and Fire Arms collection will unlock amazing rewards! 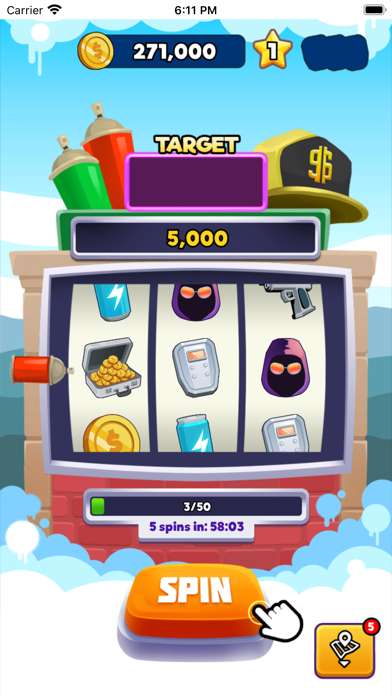 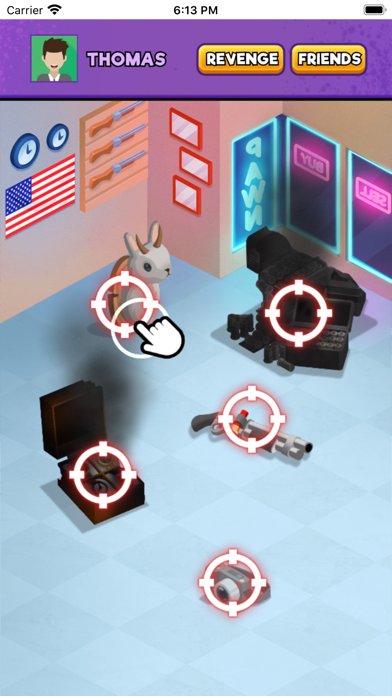 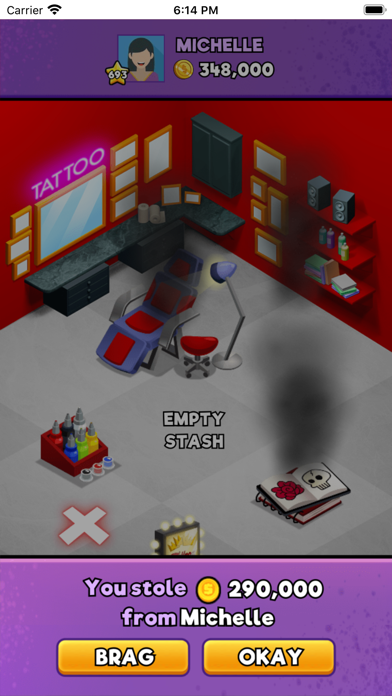 Sends messages to your Facebook friends without you knowing

Honestly, this app is pretty good. Except it keeps sending messages to my Facebook friends without my consent. I deleted the app, but everyone still keeps having the problem and it’s super annoying 😡😡😡
By ghoul_love

Game is very repetitive with no real satisfaction of gaining anything. Spins chance seems very suspect and too many in game pops to purchase and recommend friends. Pretty annoying. I just still play here and there cause I’m bored. Plus I know people be cheating in this game cause they be having crazy amount of stars soon as tourney starts. Game needs to be more fun than what it is.
By TheReason8286