Create your personalized stickers by adding texts or emojis, or by applying cartoon art filters, which will make your social media stand out. Why Easy Stickers? Do you like chatting with friends and family? Do you like pranking or doing something for fun by yourself? If yes, try Easy Stickers! This is the best app to turn your amazing ideas into reality. *** Turn photos into cool stickers *** Take a snapshot and turn it into a meme sticker. • Use automatic or manual selection for the main objects. • Customize border lines-from thin to thick. • Add your own texts and Emojis to stickers. • Create your personal sticker pack. *** Original stickers *** Contains a variety of original stickers. • You can find your favorite stickers here. • Use the search area to find 1,000+ stickers. Subscription pricing and terms： For unlocking all features and content, Premium Membership offers you auto-renewable subscription options: Weekly subscription includes a 3-day free trial. Subscription renewal after the free trial: - Payment will be charged to iTunes Account at confirmation of purchases. - Subscription automatically renews unless auto-renew is turned off at least 24 hours before the end of the current period. - Account will be charged for renewal within 24-hours prior to the end of the current period, and identify the cost of the renewal. - Subscriptions may be managed by the user and auto-renewal may be turned off by going to the user’s Account Settings after purchase. - Any unused portion of a free trial period, if offered, will be forfeited when the user purchases a subscription to that publication, where applicable. - Privacy Policy: http://www.qijitech.pro/easystickers/privacyPolicy - Terms of Use: http://www.qijitech.pro/easystickers/termsofuse 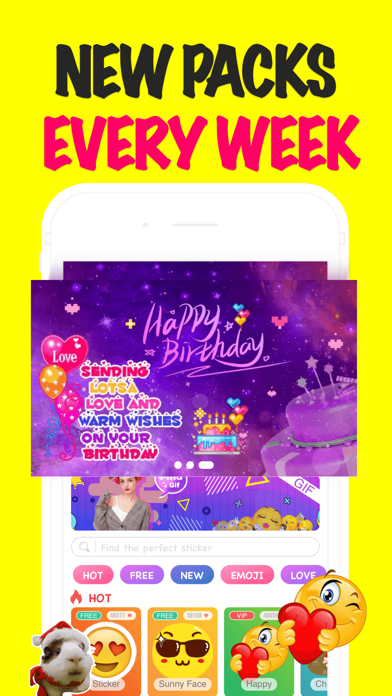 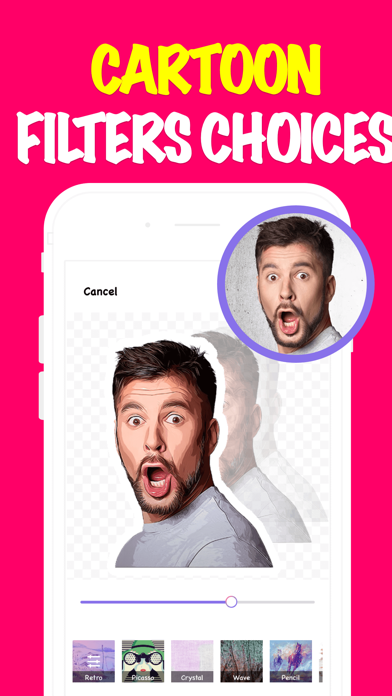 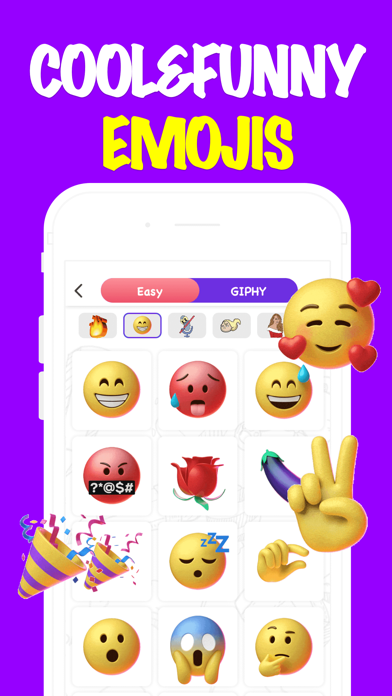 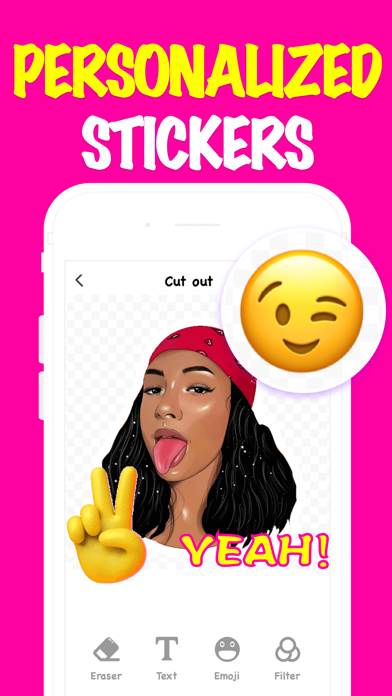 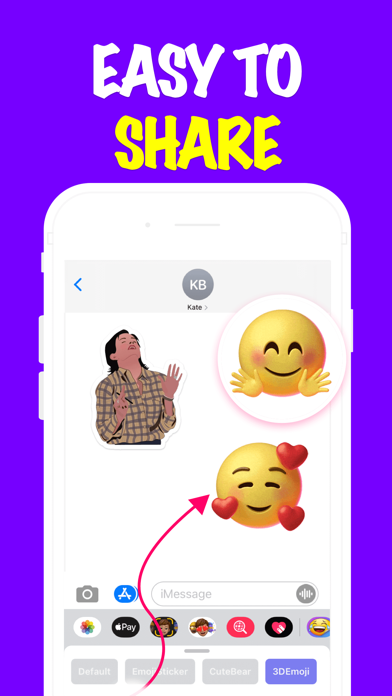 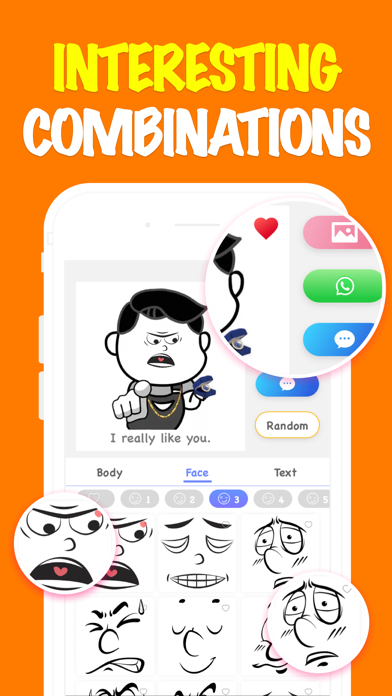 This app is a scam.

$9.49 a week, really? Apps like these should be considered crimes. Please don’t support these apps
By chipman22

ALL I DID WAS DOWNLOAD THE GAME AND IT TOOK SO MUCH MONEY FROM ME! I SPEND MONTHS WORKING AND MOWING LAWNS IM ONLY 12! NOW I CANT PAY FOR MY MOTHERS MEDICINE TO MAKE HER BETTER😭😭😭😭😭😭😭😭😭YOU TOOK EVERYTHING FROM ME ALL I NEEDED WAS 132 MORE DOLLARS THEN I WOULD HAVE HAD A BETTER FUTURE FOR ME AND MY YOUNGER SISTER😭😭😭😭😭😭
By 0baCk#c0De

Hi there, I wasent sure how to go about doing this and contact someone but I just realized I was charged last month for this app that my daughter downloaded with out permission. I canceled the subscription as soon as I found out. Plz and ty
By PaigeWest069

Why y’all charging so much

this app isn’t even a app that should be spent money on yet y’all charging 9 dollars A WEEK. shouldn’t even have a price to use the app y'all would get way more people using this
By T1829

You can’t even edit emojis

super trash it say u can mix emojis but u cant

I gotta say, this stickers&emoji app is probably the most interesting and beautiful one I use. first of all, the emojis and hilarious even some of them look a little bit old fashioned, but sometimes I send these to my grandparents and they turn out love it very much. I also made some prank stickers/emojis and sent em to my friends or family on iMessage and WhatsApp, nice!!!
By goodtime111