Wander into wonder with Randonautica, the official app of the global Randonauts phenomenon. Randonautica is the first ever quantumly generated adventure game that takes you on a journey of true randomness. The adventure is yours to have and the legend will be yours to tell. Welcome, future Randonauts! This app provides you with totally random coordinates within a set radius. You can then choose if you’d like to adventure to the point. It’s been said by the Randonaut community that breaking out of what’s called your “probability-tunnel” can bring about serendipitous experiences and provide great fun while journeying into the world around you. The app uses both pseudo and quantum entropy sources for randomization which provides a set of coordinates that can be opened in a map to navigate to or the user can digitally explore the coordinates. While “Blind Spots” are random points meant to be visited for exploring the unknown world around you, choosing an “Anomaly” type coordinate will run an algorithm over your radius to find the most statistically improbable distribution of random points within your radius. These are destinations where the real magic happens. Explore the world beyond the habitual and deterministic patterns of your everyday life, discover adventures right in front of your doorstep. Become part of the international community of the Randonauts and share your findings and legendary trips on Reddit, Telegram, Discord, or Facebook. - reddit.com/r/randonauts - t.me/randonauts - discord.gg/r4ek9ZH - fb.com/groups/randonauts/ Subscriptions: • Pro Subscription allows you to unlock unlimited points, setting custom location by long pressing anywhere on the map, and the new Pro Theme • Payment will be charged to your credit/debit card at the confirmation of purchase. • Subscription automatically renews unless auto-renew is turned off at least 24-hours before the end of the current period. • Account will be charged for renewal within 24-hours prior to the end of the current period, and identify the cost of the renewal. • Subscriptions may be managed by the user and auto-renewal may be turned off by going to the user's Account Settings after purchase. • Any unused portion of a free trial period, if offered, will be forfeited when the user purchases a subscription to that publication, where applicable. Privacy, Terms and Conditions: https://www.randonautica.com/terms-and-services 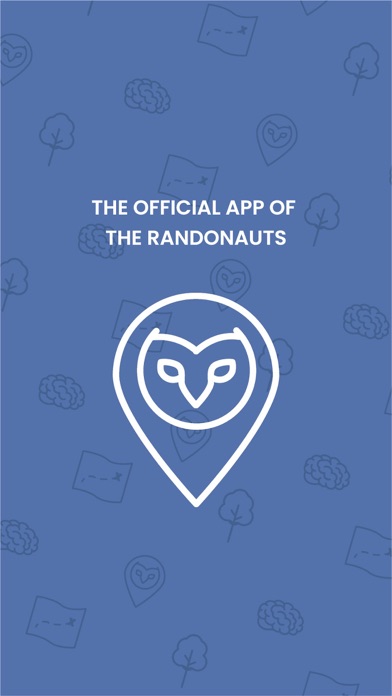 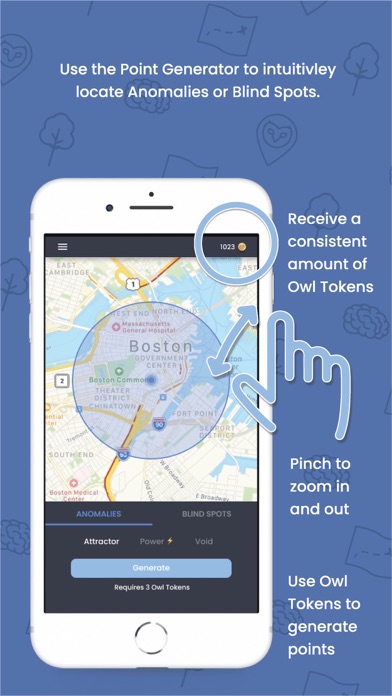 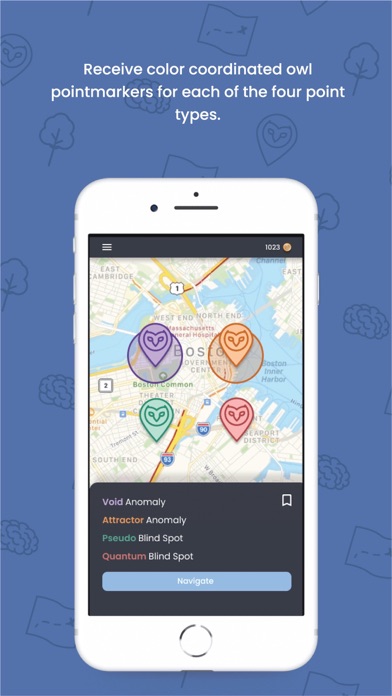 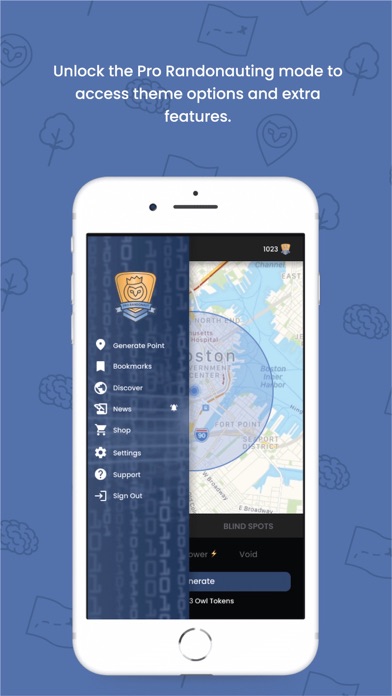 brilliant idea, but the new update is trashy. it ruins a lot.
By bevaaevasive

DO NOT GET THIS APP

This app took me and some friends to way too crazy of a place. We were really scared the whole time and it was way too interesting.
By Lan.don.symons

To those reading this. I tried dimensional jumping. Apparently I have done it my entire life. Waking up to your family and trying to figure out why they are strangers? It cost me more than I know. It cost my daughter the most. I have seen so many of her. It kills me to think of graduation. To see her walk across the stage when somewhen else, the girl who’s diapers I changed will be walking while another watches. We will both be proud. I will be proud and completely devastated. So make yourself an anchor. Take something from the when you live in. Make it into jewelry and always wear it. Because this stuff works. That way, you can focus on a way back. Baby girl? I am so sorry. I am proud of you. I would have never tried to fix things if I knew. None of me would. Just remember what I told you. Always believe in yourself. Especially when no one else does.
By Lostsideways

I like the app it’s just the tokens and that for walking it’s a longer rout but for driving it’s long. Exp: Driving: 5-10 mins Walking: 50-1hr And I hate it because I love to explore with friends but I can’t because it’s to time difference and they don’t even have a bike option. Only cars or walking and walking is to far.
By bxddie J

The app was perfect before the update, now that it has a more polished graphic design, without what I would describe as grime, it seems less genuine. I miss the intention suggestion, the creepy logo, the ominous posted messages, the point system instead of “owl tokens”, and the option to string points along. Why did you sell out to Cognito inc? That feels weird, and seems to have dominated the app as they pasted their logo overtop of the original. Makes me not want to play anymore knowing that a company is collecting data.:/
By nsaneholtz

I heard if this app in tiktok and heard it a scary app so I got it and tried it out. There is nothing wrong with the app except for it wants you to trespass and that’s not really good cause you could get shot for trespassing or even go to jail. Good ao but bad places.
By BallisticCrusader

Every time I try to generate a location, it gives me a point 2000 miles away in the ocean. Same point every time
By dimefront

It’s superb. It is taking my imagination to practical… 🤓
By Extreme Squid ch

These random locations are tracked by individuals that mean to harm you. You will be tagged or bugged or tapped via your car your social media and the app itself. You will be followed and incriminating objects will be left to lure you into touching and interacting with them. While you were distracted by the randomness of Randonatuica you’ll find out that it is anything but. These sick cult individuals are deeply organized and have high stakes. Cryptocurrency is paid to the individuals that carry out monstrous plans praying on the individuals that use this app frequently. Or the unlucky the even use it once…. This app is a means for people to commit murder without being caught. I repeat do not download this app and go to any of their locations. You will be attacked eventually!!! Be made by force delete this app and any information video you collect on ur misadventure and either kill you or convince you to understand their motives. Your life will probably be a ransom that will pay to further their plot and to hide in plain sight or you will end up like one of the many dead bodies that have been found at these locations. They prey on the curious and non-believers. This is the work of humans but certainly are the monsters you were looking for.
By CHRIS G FOX