Finally, here comes the place to watch original and popular shows, dramas and variety shows! Tencent Video presents selected and top-hit shows and dramas for you to stream with premium watching experience. New Experience! 1. New UI interface of online/offline scenes 2. Interactive optimization of bullet-screen setting, resolution, episode selection, etc 3. Support more speed options (3x, 2x, 0.75x) Other features you may like: Category selection: Movies, dramas, and variety shows are categorized into different pages. We make it easier for you to find a specific category that you want to explore more. Continue to watch: We help you to remember where you left last time and pick up from there directly. Video definition adjustment: You can select different picture qualities based on your demand. When you are watching with cellular data, you may select 360P to save your data. You can also enjoy Blu-ray picture quality (Full HD) to upgrade the watching experience. Subtitles: We provide multiple languages and subtitles for you to choose from. You can also switch language based on your preference. Screen control: You can swipe your screen up and down with your finger to adjust volume and brightness and swipe left and right to skip back or forward the video. Your feedback is valuable for Tencent Video. Whenever you encounter any errors or problems while using Tencent Video, please send us your feedback or comment to our email at service@wetv.vip to help us improve our service. For our latest content and timely support , please visit Tencent Video official website: https://wetv.vip/ 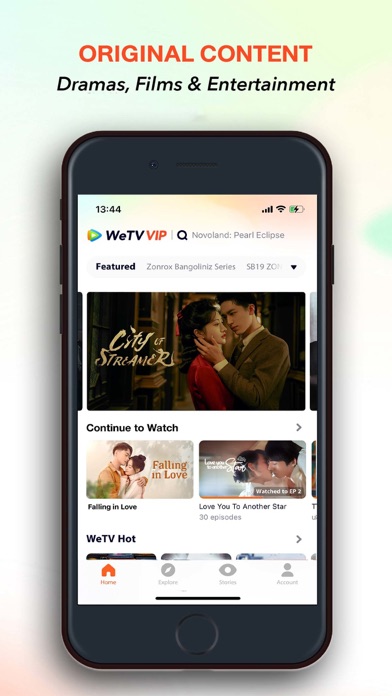 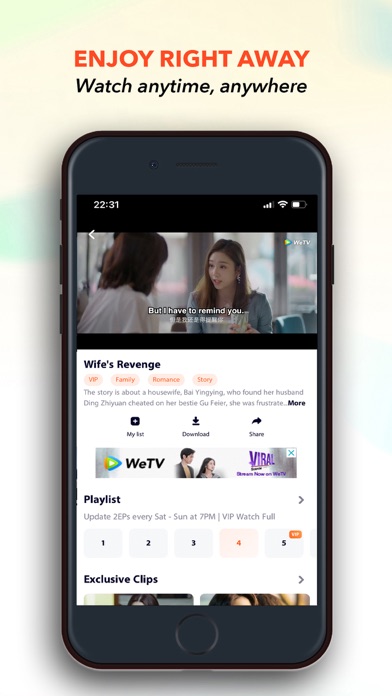 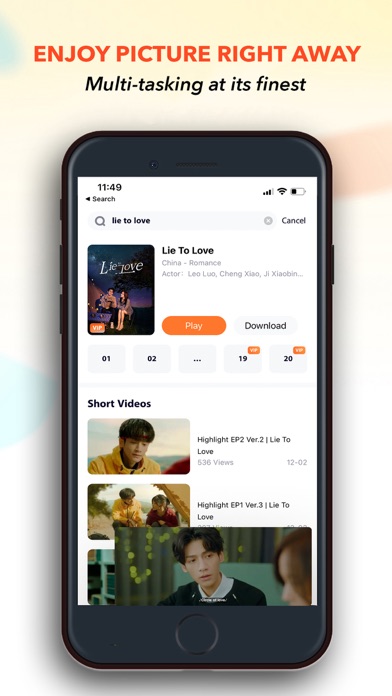 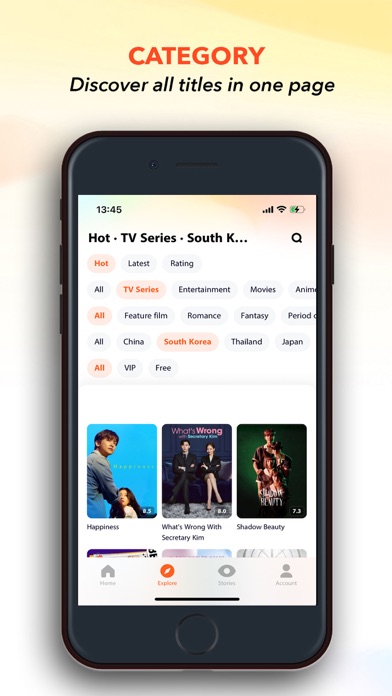 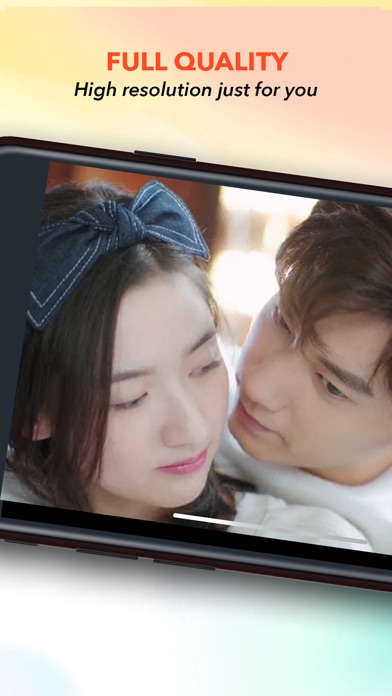 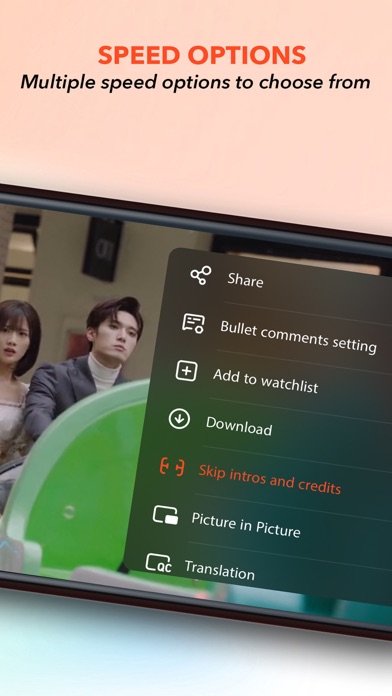 I have tried many times to log in to this app on my Apple TV by using the “log in with Tencent Video mobile App” choice & it has not worked once. What makes it even more frustrating is that the option to log in through the mobile app had worked before but now it suddenly doesn’t. Please fix this.
By Nova7-L1485

Amateur endeavor and no customer support

The videos are OK but the software is so bad it makes you want to cry. The search function is a joke but the Watch History is so bad it that the developers should be taking behind the wood shed. Imagine, you start to watch a TV series but stop for a while. You return and the watch history is gone. You’re forced to relocate the show and search for where you left off. That is no easy task since scrolling through a video is quite slow. And that happens EVERY SINGLE TIME. Complaining to customer support (if you can even find it) is a waste. You’ll simply be ignored. Be smart. Just ignore this joke of a service. There are others out there that actually work.
By JimHardy1234

The subtitles are not for me
By Lizzyp113

l don't like that in cute programmer you have tille that ruin the characters for me because I like it to be a surprise I don't like knowing the information about the characters and how do you saying it's like an episode one you put CEO of company when I wanted to know who he was later on that would be more surprising for me...
By Ninja181811

***UPDATE*** I am very disappointed. There has been absolutely no response - whether in response to repair the from the developer on the issue regarding the captions that are no longer working. I have emailed. I have left a review. I have uninstalled and reinstalled the app. Nothing works to bring back the captions. Since this developer is non-responsive to their “VIP” customers, I am canceling my membership*** I really enjoy the programs and dramas from this app in addition to its affordability. I was very satisfied with the apps performance up until about 2 weeks ago. Right in the middle of an episode 42 of a 56 episode drama, the captions stopped working. It was several minutes before they started working again but they were extremely far behind. Even in the next episode the captions were out of sync with the dialog. I wrote an email to the address listed in the app itself and I have not received a reply nor has the issue with captioning been resolved (last update for this app was on 21 December 2021). Now the captions even those in the original language are not working at all. The settings on the app are correct for English. The CC button on the videos does not work - no matter what language is selected. I have received “network issue” responses from my attempts to force them to work. I have followed the apps troubleshooting instruction in regards to switching on/off airplane mode and that doesn’t work either. I am a VIP member, and so far the 2 weeks I have paid for in this billing cycle have been useless to me. PLEASE fix the issue or I will have to stop using the app and find another to replace it. 😭
By beeArtsi

Do Not Buy VIP in US

I paid $56 for VIP in California on my iPad to watch the series. But I cannot sync my account on my Apple TV. Very frustrating! I feel that Tencent cheated out of me on VIP. So don’t both subscribe when you cannot watch it on Apple TV. In Apple subscription, it tells me I subscribe to it for an annual fee. So when you install the same app on Apple TV, it should automatically sync. Instead Tencent Apple TV app ask you to log in via Mobile app which I tried but does not work. I wasted my money. So am reaching out to Apple asking for a refund.
By Babower

I’m appalled by the quality of this app considering Tencent is such a big company. I’ve had seriously problem getting the VIP access to work even after I paid and the App Store confirmed that I have a current subscription. The app has no adequate FAQ that would help you troubleshoot these problems, kept referencing to contact customer service when a contact number or email is nowhere to be found.
By Deezzeeeee

I paid for vip membership to watch perfect world and battle through heaven anime but sadly it not even on here !! Ugh
By ineedarealsong

English Sub doesn’t even work and customer service is no help.
By Annelissa Marie